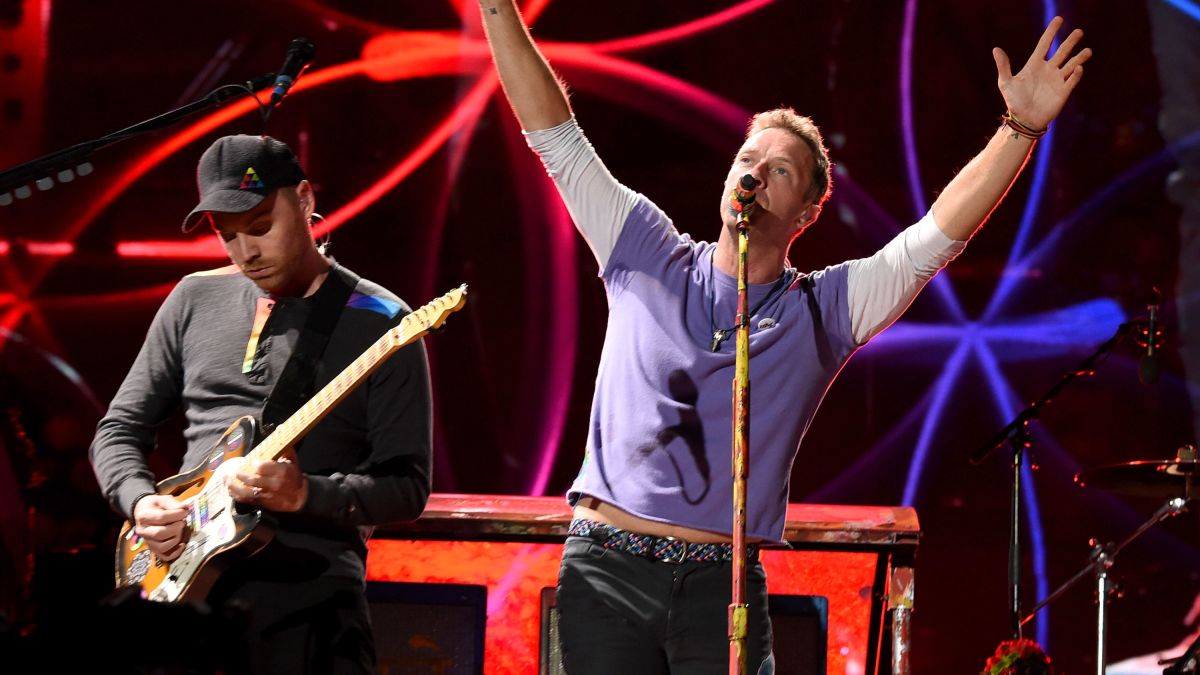 Coldplay’s latest album Everyday Life just dropped today, but the rock band has shelved plans to go on a promotional tour for the recent album over concerns about the environmental impact of concerts.

Ahead of the album’s launch, Coldplay’s front man Chris Martin said the group wants to take time over the next year or two to consider how future tours can be “sustainable” and also “actively beneficial”. He said if the band eventually hits the road for the new release, they hope the tour could be entirely carbon neutral. Martin told BBC, “How can we harness the resources that our tour creates and make it have a positive impact? The hardest thing is the flying side of things. But, for example, our dream is to have a show with no single use plastic, to have it largely solar powered”. 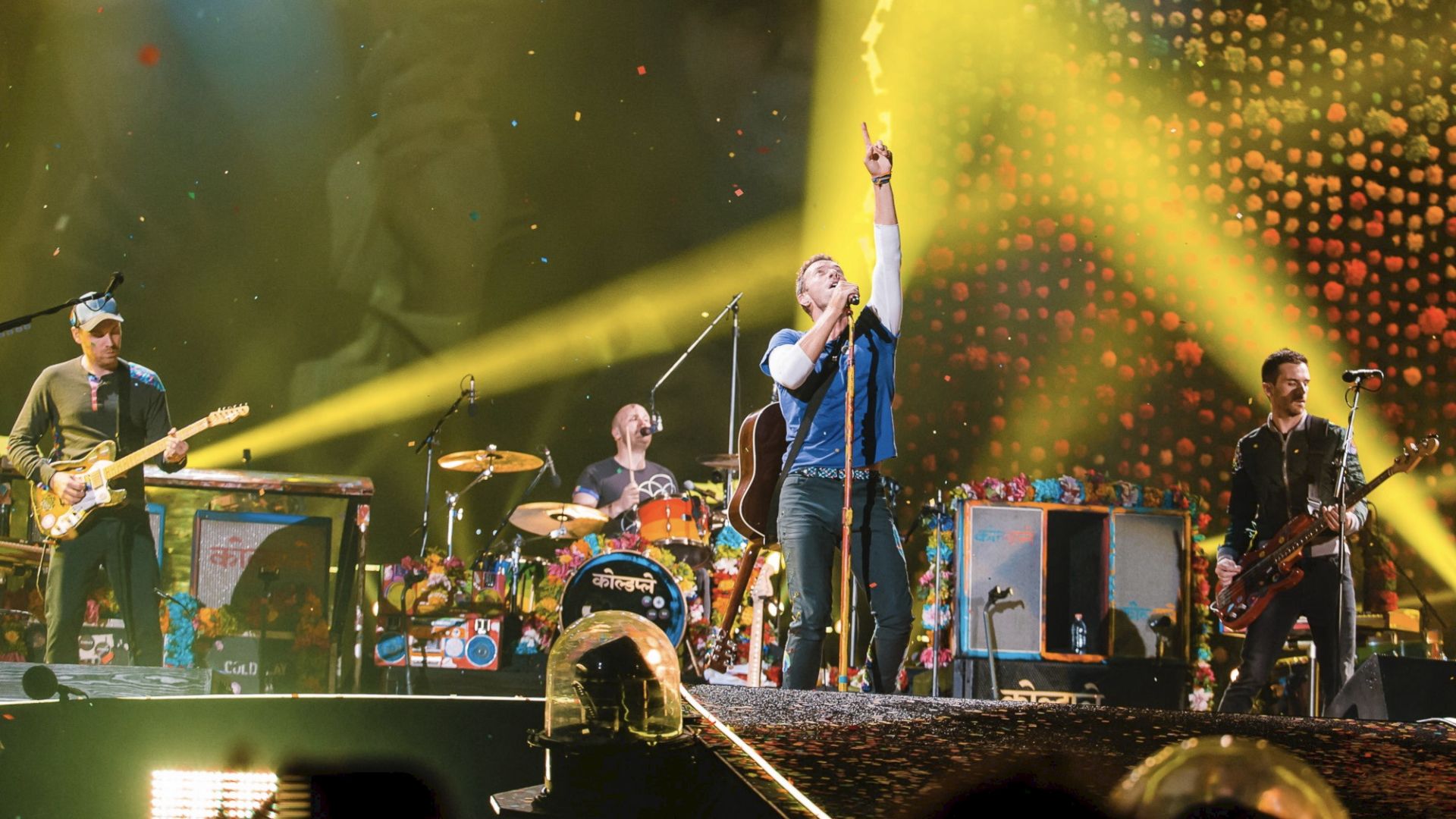 The British band, however, will play two gigs, both in the Jordanian capital Amman, which will be broadcast free on YouTube. They will play at sunrise and sunset to mirror the two sides of Everyday Life. Martin said they had chosen the Middle Eastern country because it was “in the middle of the world” and in a region they “normally don’t get to play”.

Coldplay’s last album tour, A Head Full of Dreams finished in November 2017, where they played 122 shows around the world. The rock band is also set to perform another one-off concert in the coming week at London’s Natural History Museum, with the proceeds donated to an environmental charity.