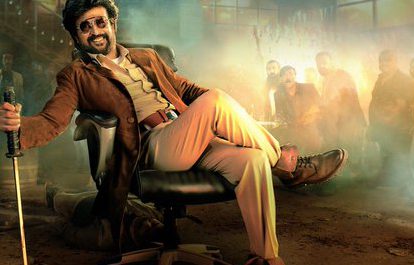 The first motion poster of Thalaiva’s upcoming film ‘Darbar’ has finally been released. The A.R. Murugadoss directorial officially has a first look of Rajinikanth in it, and the superstar seems to have donned a brand new avatar for the film.

The poster was simultaneously shared on social media by Kamal Haasan, Mahesh Babu, Salman Khan and Mohanlal. It had multiple versions – Tamil, Telugu, Malayalam and Hindi. The announcement of the motion poster release had been made earlier by trade analyst Taran Adarsh, who tweeted about the big names associated with the poster release.

This is the first time Rajinikanth is collaborating with director A.R. Murugadoss. Actress Nayathara is the female lead for the project. Darbar hits theatres on Pongal 2020.

In A First, Australian Women’s Soccer Team To Be Paid The Same As Men Now