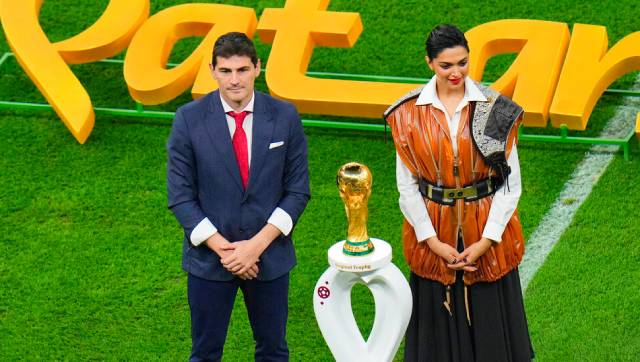 The Argentina Vs France FIFA World Cup 2022 Finale was intense. While most Indians cheered for Argentina, or you can say ‘Leo Messy,’ there were a lot of Bollywood celebrities who graced one of the most prestigious events of 2022 in Qatar and won hearts.

One of the celebrities to get attention at the finale was Deepika Padukone, who made the country proud by becoming the first Indian to unveil the World Cup trophy. Her pictures with the former Spanish goalkeeper Iker Casillas, escorting the FIFA trophy to the football ground in the Louis Vuitton case went viral, but what caught everyone’ eye was her attire. 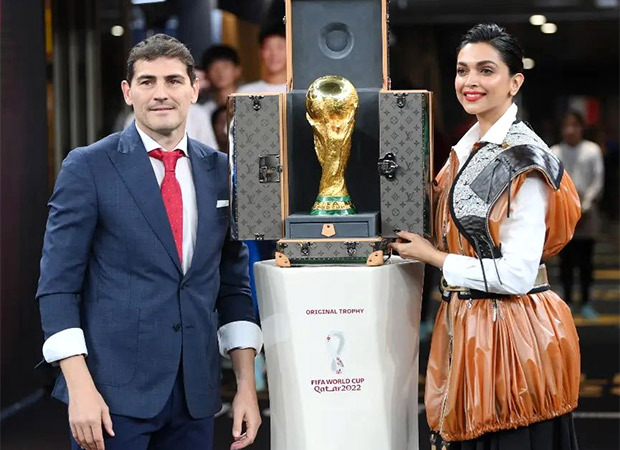 Deepika Padukone wore a white shirt paired with a statement jacket and black tulle skirt. To accentuate her look, she wore boots and opted for red lips. While some people thought she looked decent, many trolled her for her look. Some people even called out Deepika’s designer and suggested they be fired. 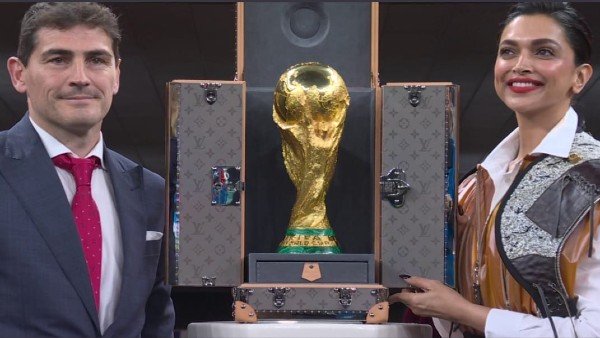 One user wrote, ‘Ye log subah subah uth ke khud ko sheeshe me dekhte hain kya? Matlab inhe apni samajh nahi hai ki what looks right and what does not’. Another user wrote, ‘she has such a great look, just one thing she needs to do is fire her stylist’.

Here are a few reactions:

‘Why the f is she wearing the Gladiator costume? We are not in ancient Rome’.

“Louis Vuitton you should have given her something better to wear why are you doing that to her why?????”

“Why is Deepika in a bag?” A third comment read, “But why is she dressed like a duffel bag.”

On the work front, Deepika Padukone will be next seen in ‘Pathaan’ with Shah Rukh Khan, which is slated to hit the theatres on January 25th January 2023.

“I Have A Complex Mix Of Feelings”: RM On Jin’s Enlistment & BTS Reunion