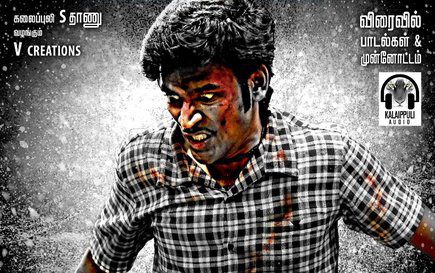 His last ‘The Extraordinary Journey Of A Fakir’ sank without a trace, but Dhanush is all set to give fans double the fun in his next. Two new posters of Vetrimaaran’s upcoming Tamil revenge drama, ‘Asuran’, reveal two different shades of the actor, who will be seen in a double  role. The film is an adaptation of the novel ‘Vekkai’ by Poomani.

In the two new posters, Dhanush can be seen in two different moods. In one he is seen wearing a calm face, in the other, he looks consumed by rage. Asuran is tipped to be a revenge drama which narrates the fight between the oppressed and the oppressor. Dhanush will be seen playing a father and his son. The actor took to his social media account to introduce his two looks.

As Taylor Swift Sparks Off Engagement Rumours, Ex Tom Hiddleston Still Not Comfortable Talking About Her