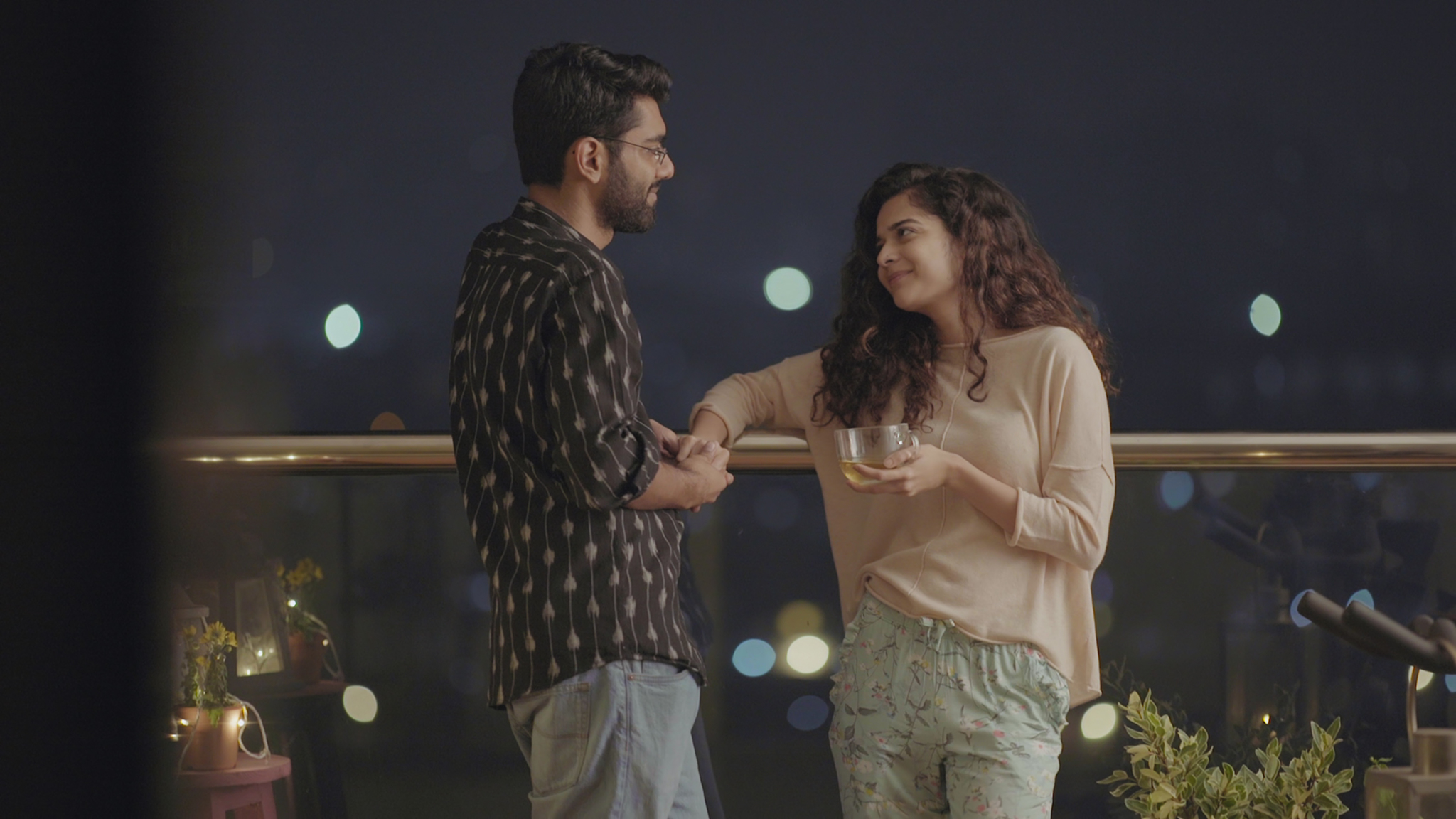 Five years ago we were introduced to a couple called “Dhruv and Kavya”, as they navigated through the “Little Things” in life we ended up not only rooting for them but also finding a bit of ourselves in them.

Starring Dhruv Sehgal (who also created the show and Mithila Palkar, Little Things may have concluded its seasonal run on Netflix but is back on Audible India, as the two actors once again relive Dhruv and Kavya and their moments together. 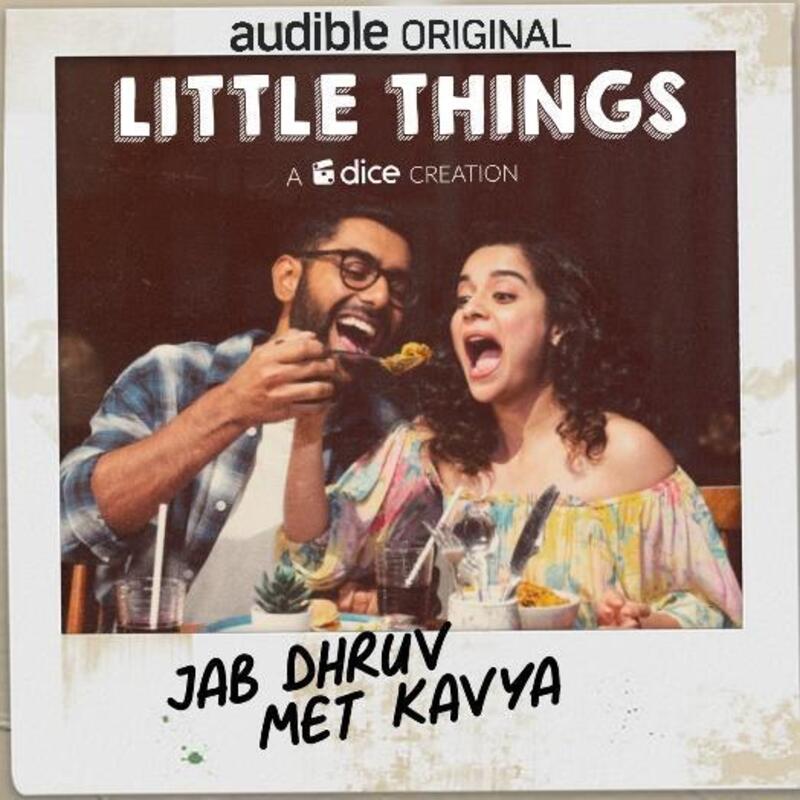 Talking to GOODTiMES Dhruv Sehgal said “Little Things” was perhaps one of the best shows to adapt into the audio format, which also makes it a lot more intimate for the listener. “For us when we were doing this it felt familiar but we also saw the whole experience with a bigger microscope, because we were focussing on the audio aspect and how to infuse freshness and life into it. As well as going back in time as those characters, it was something like time travel”, says Dhruv Sehgal.

“I talk a lot through my hands and here I had to express my emotions through my voice being the biggest challenge”, says actor Mithila Palkar who till date is identified as her character Kavya. 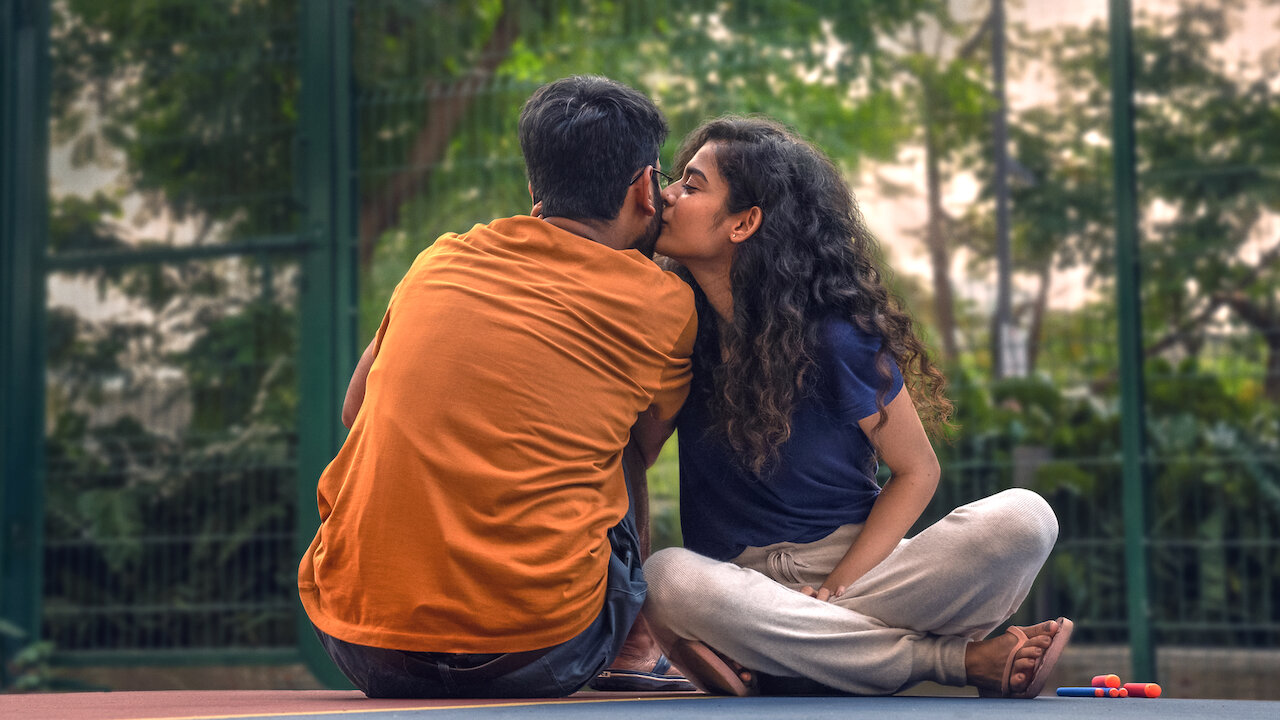 However, both actors are unanimous that the simplicity of the narrative, the ordinariness of the life as it unfolded was what worked for the show. “This show was trying to understand life not love, its tone too was not about taking yourself seriously nor did it take itself frivolously. It was about respecting the two characters who were experiencing life together and that’s where it got differentiated amongst the other content”, says Dhruv Sehgal.

“It’s a universal story , it could have been based anywhere, but it was the honesty in Dhruv’s writing that made the show what it was”, says Mithila Palkar. 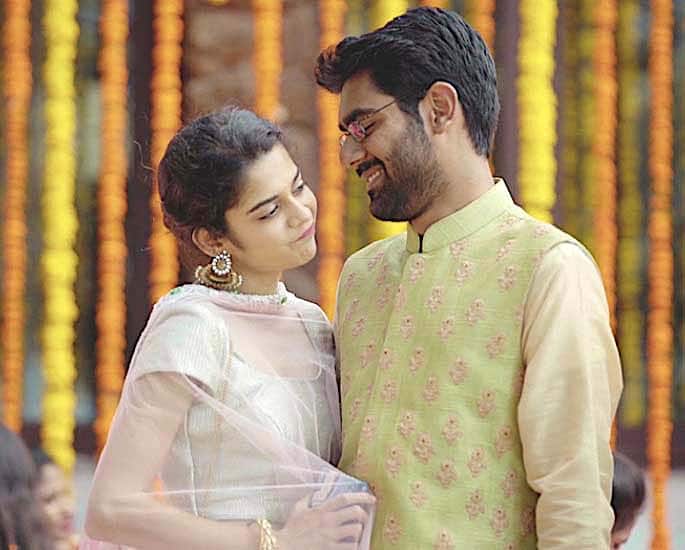 As many viewers hoped to see the reel life Dhruv and Kavya translate into real, Mithila says she had to keep her lips sealed so as not to give out the big reveal that Dhruv was married. However, they both admit they still are asked by fans of the show on being a real life couple and its testament to the impact the show had on viewers.

So can we expect a comeback for Dhruv and Kavya?, “Well who knows you could well have an animated series”, says Sehgal.

But for now you can plug in your ear phones and listen to ‘Jab Dhruv Met Kavya’ and their Little Things!

Lizzo Becomes Emotional During Her First Emmys’ Acceptance Speech, Says ‘Someone Fat Like Me. Beautiful Like Me’

Lollapalooza 2023: From Imagine Dragons To The Strokes, Here’s All You Need To Know About India’s Largest Music Festival