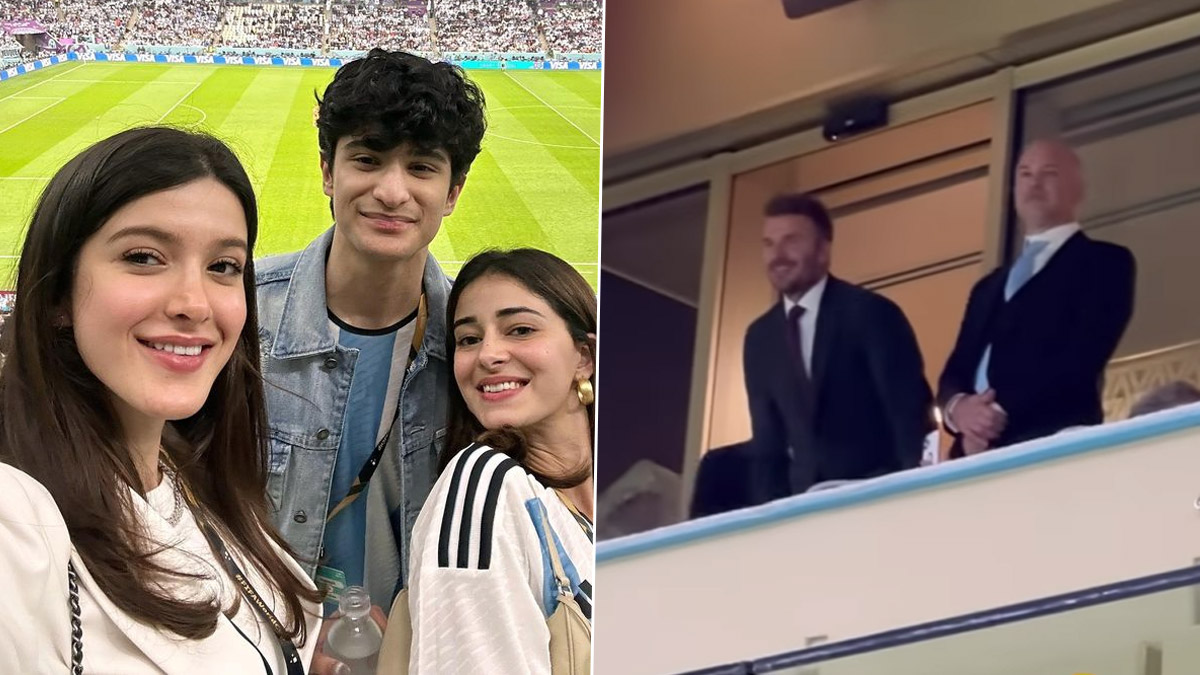 Looks like something is brewing between Ananya Panday and Aditya Roy Kapur! There are a million people on this planet who are Ananya Panday’s fans. The actor who is carving her name in the industry by experimenting with different film genres, was recently spotted attending the FIFA World Cup 2022 semi-finals in Doha, Qatar with rumoured beau Aditya Roy Kapur.

Aditya Roy Kapur travelled in the same plane with Ananya Panday and her family to watch the Argentina vs Croatia’s football match. They were joined by Shanaya, Sanjay and Maheep Kapoor as well. Not only this, the actor also lived a fan-girl moment at the FIFA World Cup. She attended Argentina vs Croatia’s football match and was rooting for Argentina’s win. While she was excited to see Lionel Messi play on the field and Argentina win the match, she took to Instagram to share her fan girl moment when David Beckham waved at her and Shanaya Kapoor from the viewer’s stand.

After spotting David Beckham in the viewers’ gallery, Ananya Panday posted his pic on her social media handle and captioned the story, “Ok I am done. David Beckham. Fully waved at me (sic).” 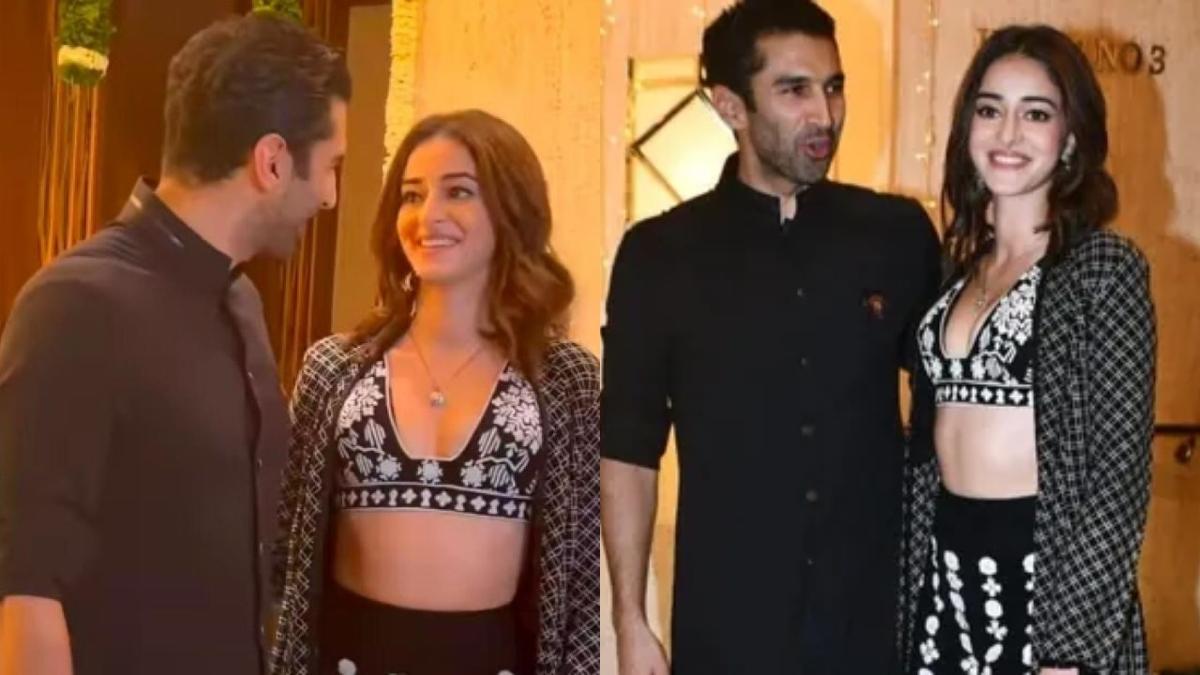 Even though Ananya Panday or Aditya Roy Kapur did not share any picture or talked about each other, it looks like the couple is dating seriously.

On the work front, Ananya Panday was last seen in Liger with Vijay Deverakonda. Directed by Puri Jagganadh, the film failed to work wonders at the box office. Next in line she has Kho Gaye Hum Kahan with Siddhant Chaturvedi and Adarsh Gourav. The actress will also be seen alongside Ayushmann Khurrana in Ekta Kapoor’s Dream Girl 2.