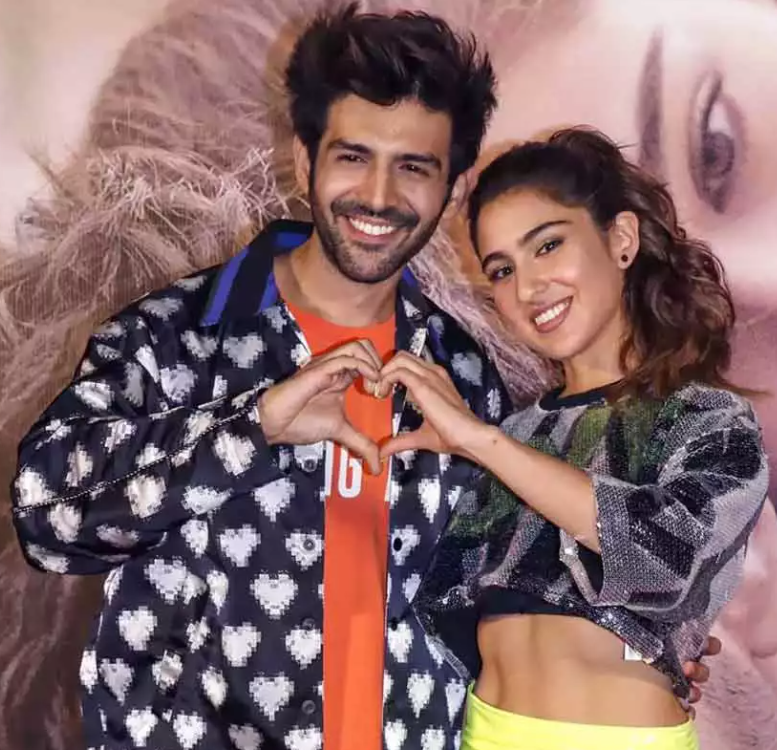 Kartik Aaryan has always been in news for his spectacular performance, dapper looks and relationships. Speaking of which, Kartik Aaryan, one of the most eligible bachelors of B-town is back in the dating game. In a recent interview with Film Companion, Kartik Aaryan shared that he has been single for the past one year. 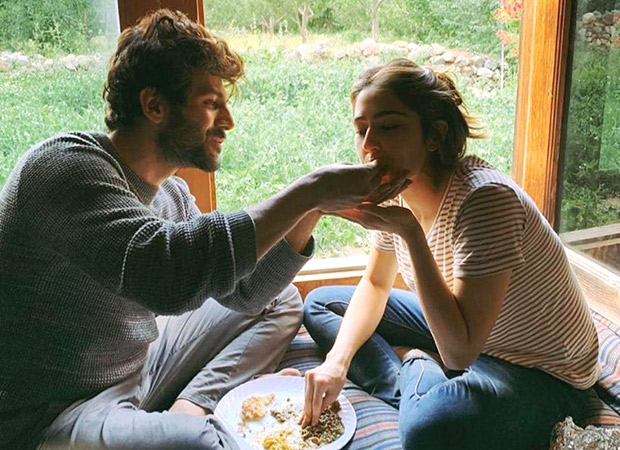 The actor went ahead and said- “Mai pichle sava saal se single hoon, baaki mujhe kuch nahi pataa.” Kartik Aaryan couldn’t stop blushing when told that 1.25 years is a very specific timeline. When the actor was asked if he will continue to say that his work is his relationship, Kartik replied, “No it’s not like that. But I am single. That’s about it.”

Although Sara Ali Khan and Kartik Aaryan never confirmed their relationship. Karan Johar mentioned in a conversation during Sara’s appearance on Koffee With Karan that they had dated.