While celebrities often choose to stay tight-lipped about their relationship, speculations often make rounds on social media and this time Kriti Sanon made headlines for her alleged relationship with Tollywood superstar Prabhas.

Recently during the promotions of his latest film ‘Bhediya’ on the sets of dance reality show ‘Jhalak Dikhla Jaa’ when Varun Dhawan was asked to name some eligible single women of B-town he gave a list from which Kriti Sanon’s name was missing. 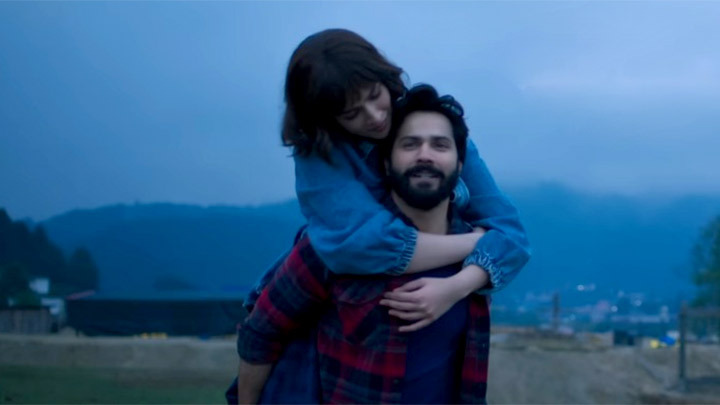 As soon as the video from the reality show’s sets surfaced online, fans started reacting to the same. Even though Varun Dhawan did not name Prabhas specifically, fans are convinced that the actor gave a confirmation on Kriti Sanon’s relationship with Prabhas. 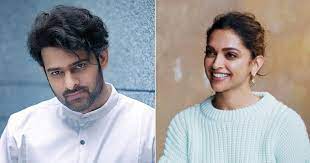 For the uninitiated, Prabhas is busy shooting for his upcoming film titled ‘Project K’ helmed by director Nag Ashwin that also stars Deepika Padukone in the lead role.

On work front Kriti Sanon who is busy promoting her recent release ‘Bhediya’ will next be seen opposite rumored bae Prabhas in Om Raut directorial magnum opus film titled ‘Adipurush’ that also stars Saif Ali Khan as an antagonist. Not just this but Kriti Sanon also has ‘Shehzada’ and ‘Ganpath’ along with Kartik Aaryan and Tiger Shroff respectively in the pipeline.

Do you think that the two are in a relationship?