Diljit Dosanjh’s Next – Jogi, A Gripping Emotional Entertainer To Stream On Netflix From This Date 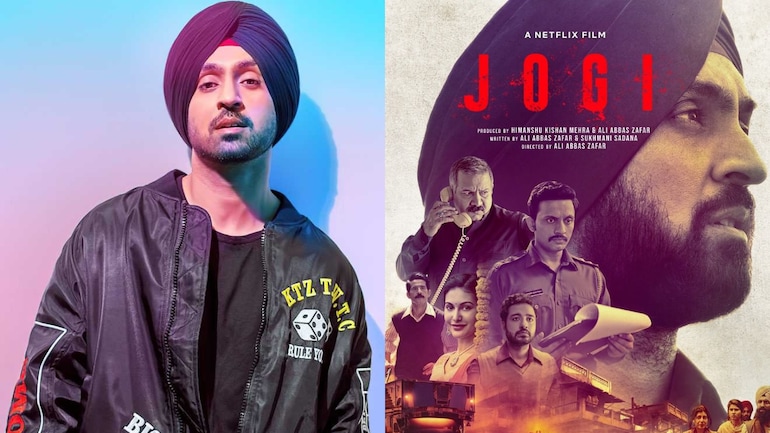 Adding to its film line-up, Netflix announced today its upcoming soul-stirring entertainer –Jogi, starring Diljit Dosanjh in the lead role. The film unravels the story of a resilient friendship and courage in the times of adversity, set in Delhi in 1984. Jogi is a thrilling, emotional journey of the fighting spirit of three unified friends.

Talking about the film, actor Diljit Dosanjh said, “Playing the role of Jogi has been one of the most fulfilling experiences and I am excited for my digital debut on Netflix. The entire team has worked really hard to bring to life this beautiful story and I want to thank Ali and Himanshu for trusting me with this role. I am looking forward to audiences watching our film and showing their love.” 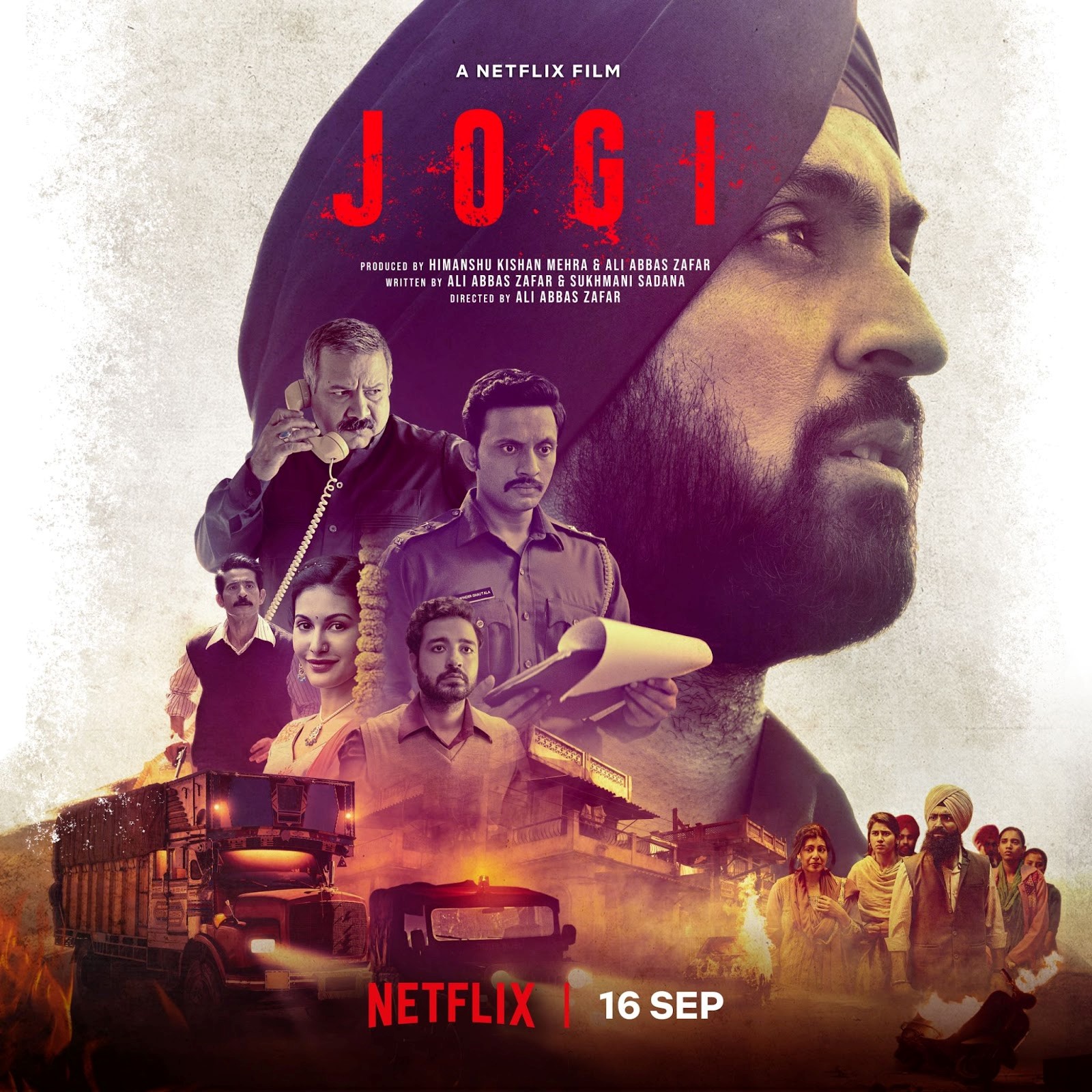 Director and producer Ali Abbas Zafar said, “Jogi is a very special film to me and who better than Diljit to helm the role of ‘Jogi’! It’s about hope, brotherhood and courage in the times of adversity and is a story of how tough times very often unite different people. I am extremely humbled that our story will reach millions of viewers not only in India but across the globe via Netflix.”

Producer of Jogi, Himanshu Mehra says, “When Ali took me through his take on the script I knew this had to be told. The text of Jogi is a simple yet bold story that is sure to strike an emotional chord with the viewers. Thankfully, the stars have aligned for our story to be out there and what better service than Netflix to showcase it to viewers across the globe.” 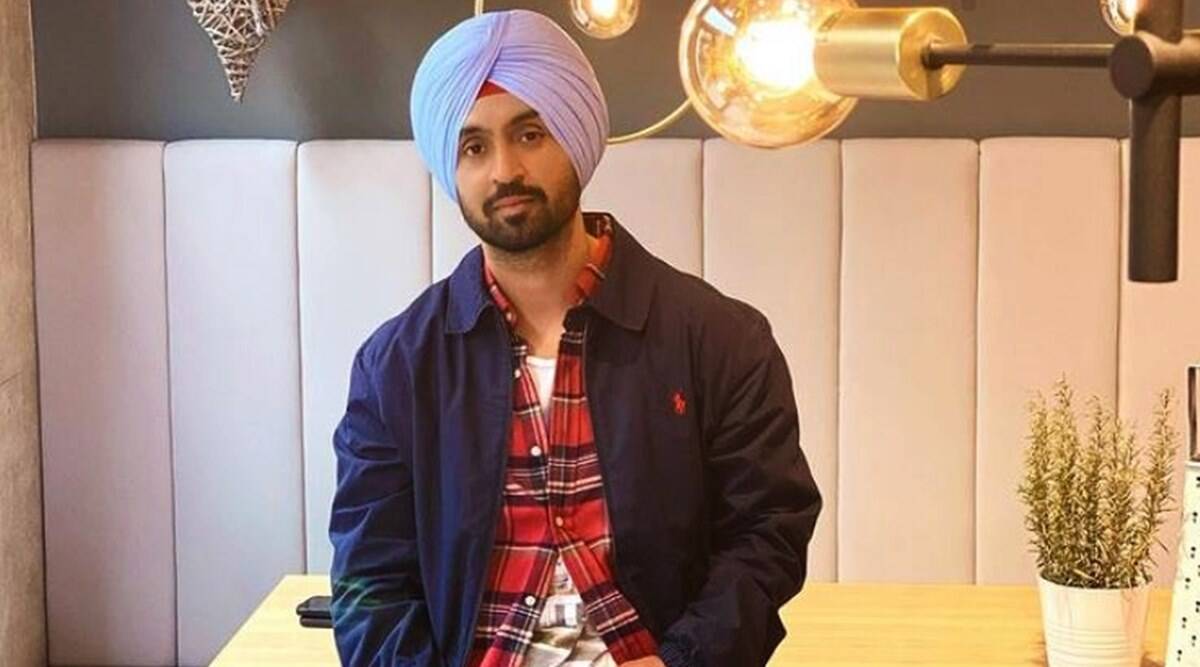 Monika Shergill, VP-Content, Netflix India, said, “Jogi is a powerful story of hope, love and friendship brought to life by the talented Ali Abbas Zafar and Himanshu Kishan Mehra. We are keen to share this moving drama with the world, led by the much loved Diljit Dosanjh in a new avatar. With strong performances, true to life portrayals and soulful music by Diljit, the film will be an incredible emotional journey for all audiences.”