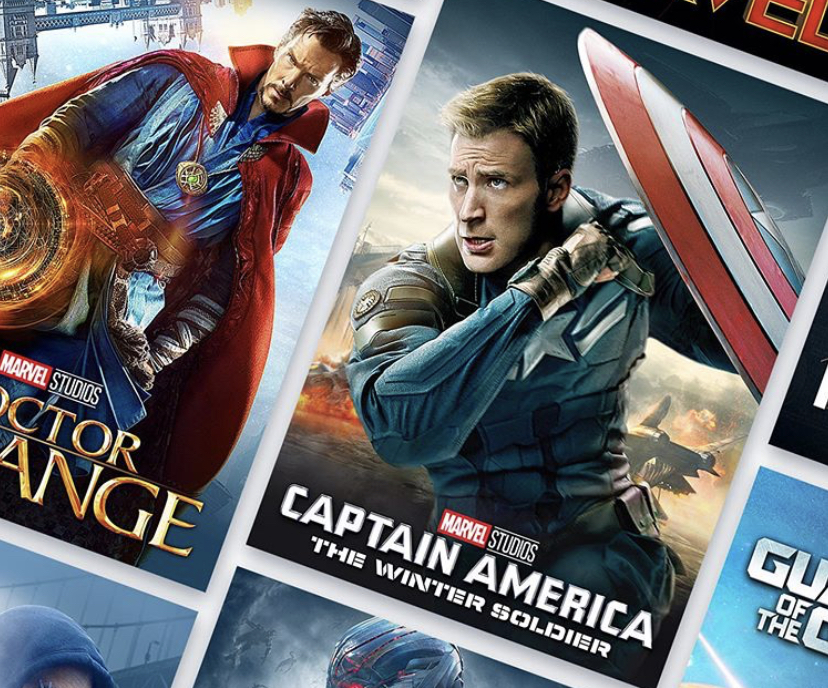 Disney reported a 66 percent decline in quarterly profit, the result of digging deep into its pockets to pay for Disney Plus, a Netflix-style movie and television service that has now arrived.

Disney Plus officially launched early Tuesday in the US, Canada and the Netherlands. Next up is the Nov. 19 launch in Australia and New Zealand.

The wait is over! Start streaming @DisneyPlus today in the US, Canada, and the Netherlands. Sign up NOW at DisneyPlus.com.

In the first 24 hours, the Disney Plus app was downloaded 3.2 million times, according to Apptopia, and the service had viewers hooked for 1.3 million hours of viewing.

“We’re making a huge statement about the future of media and entertainment,” Robert A. Iger, Disney’s chief executive, said of Disney Plus during a conference call with shareholders. The service will be dedicated to movies and shows from Disney, Pixar, the “Star Wars” franchise, National Geographic and Marvel.

However, in the crush of eager viewers all trying to watch at the same time the app suffered a few technical glitches. “The consumer demand for Disney+ has exceeded our high expectations. We are pleased by this incredible response and are working to quickly resolve the current user issue. We appreciate your patience,” Disney said in a statement.

What makes one happy is the fact that subscribers will initially get more than 500 movies and 7,500 TV episodes. That’s expected to grow to 620 movies and 10,000 episodes in five years.