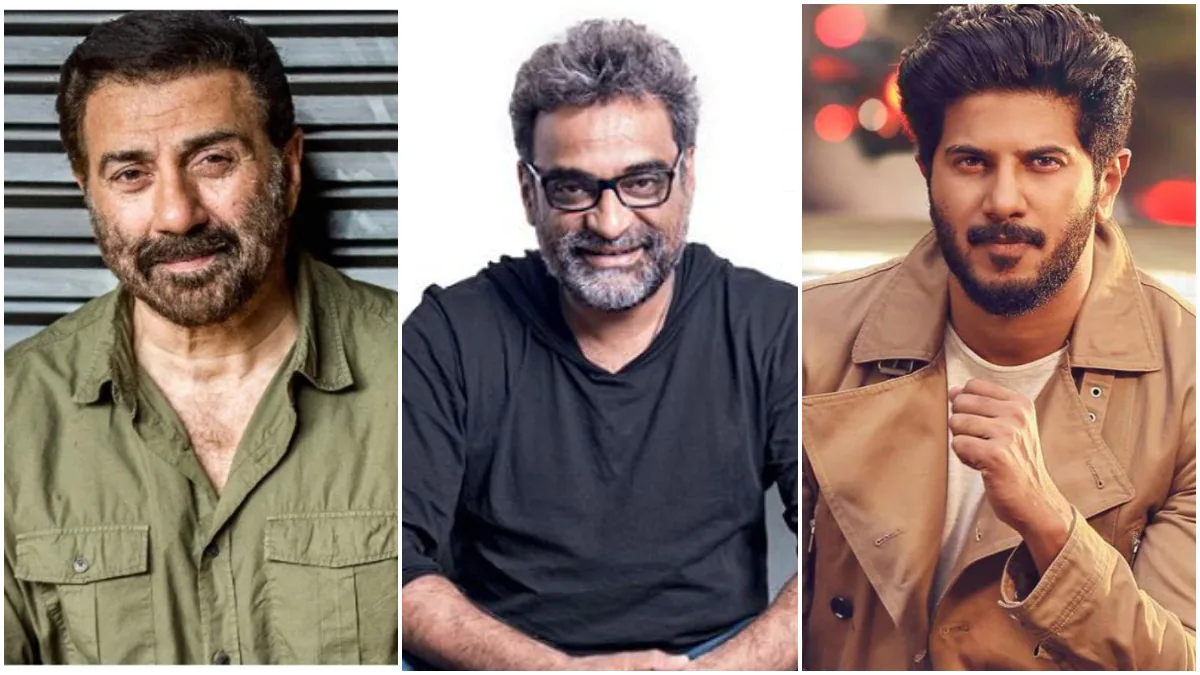 The makers of Sunny Deol and Dulquer Salmaan’s film titled ‘Chup’ have announced the released date of their next project. The film will hit the screens on 23rd September 2022. 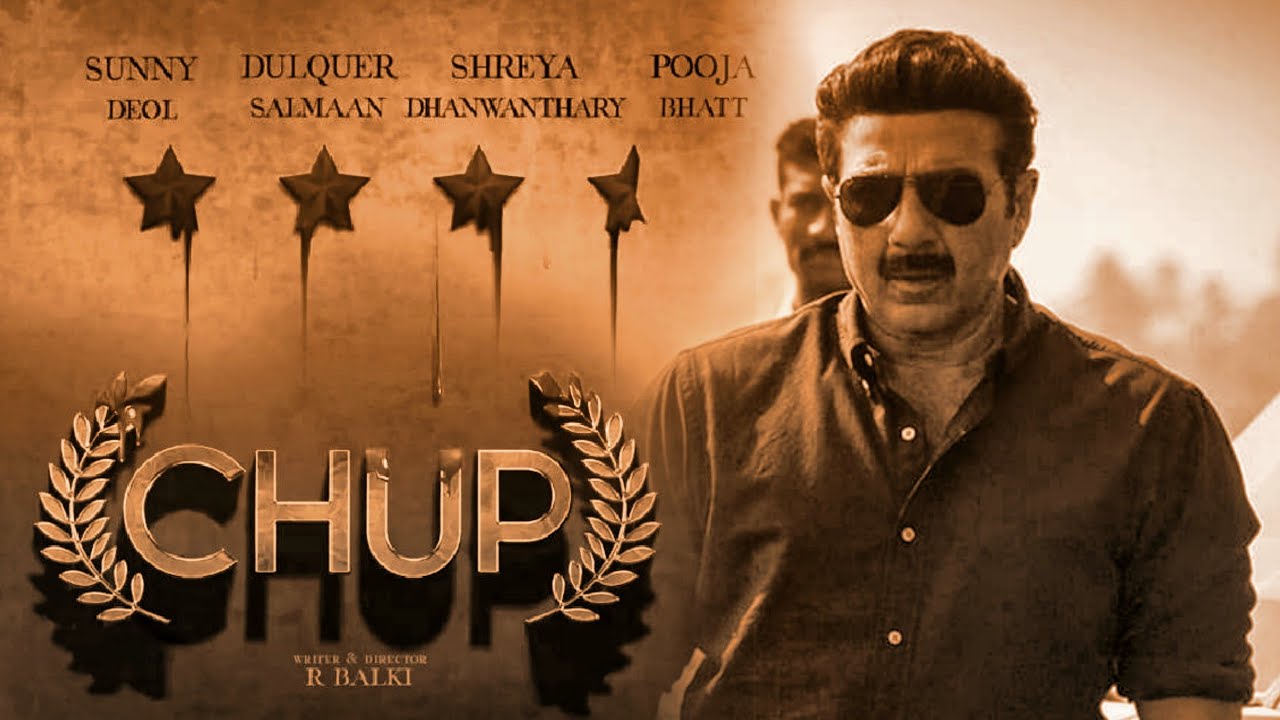 While talking about the importance of the film and why it holds a special place in his heart, R Balki said, “For me the biggest reason is it marks the official debut of Amitabh Bachchan as a music composer. Amitji saw Chup and played an instinctive original melody on his piano as he relived the film. It was his way of expressing his feelings for the film, paying tribute. This composition, his gift for the film, will be the end title track of Chup. I don’t think there can be an artist whose sensitivity can beat Bachchan’s and Chup has his touch.”

The movie will clash with Dhokha Round D Corner at the box office.

What? ‘Did Someone Say ‘DOSA PRINTER?’ We’re Still In Disbelief

Vijay Deverakonda Reveals The Side Effect Of Being With Ananya Panday