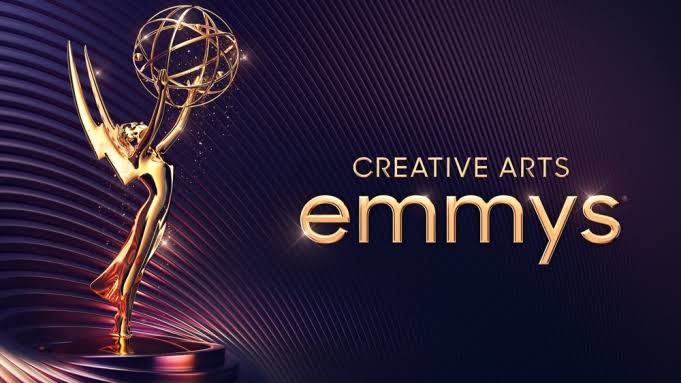 The ’74th Creative Arts Primetime Emmy Awards’ took place at Microsoft Theater in LA on Saturday and the biggest winners of the evening included Barack Obama, Adele, Chadwick Boseman and Lee You Mi, among others. 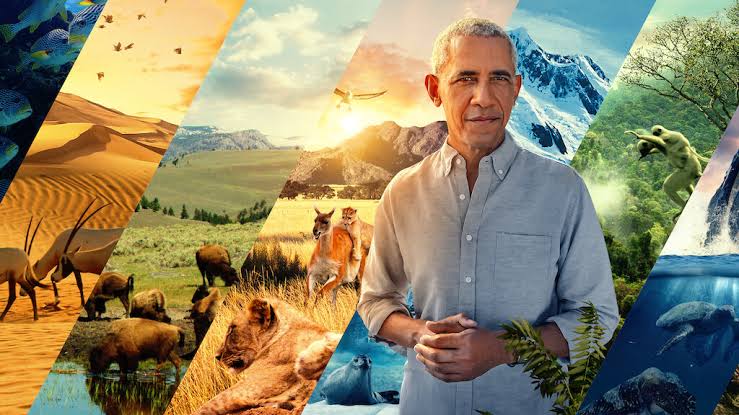 Adele took home the Emmy for her Adele One Night Only special, and Barack Obama also won his first Emmy for narrating Our Great National Parks. Chadwick Boseman received a posthumous Emmy for his voice over work in What If…?

Actress Lee You Mi became the first Korean actress to win the Emmys. She won Outstanding Guest Actress in a Drama Series for her role as Ji-yeong in Squid Game. 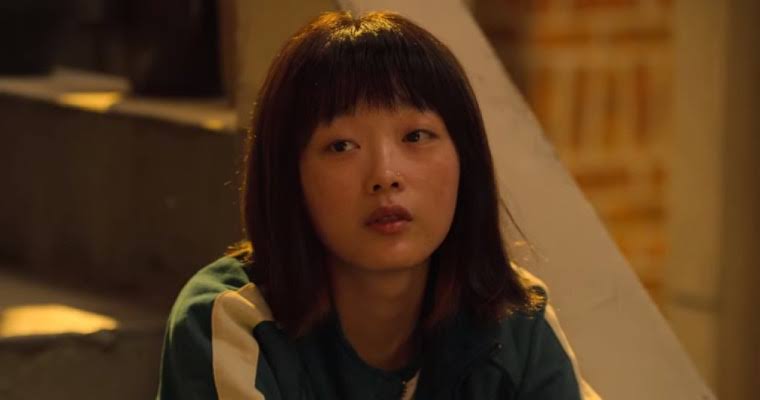 That’s not all. Apart from taking home an acting honour, Squid Game won three other trophies in the run-up to next week’s battle for television’s best drama.
Eminem, Adele, Paul McCartney, and Ringo Starr all became one win away from an EGOT with their Emmy wins.
RuPaul made history once again, extending his Emmys streak as the most-winning Black artist ever with a record seventh consecutive win for Outstanding Host for a Reality or Competition Program. 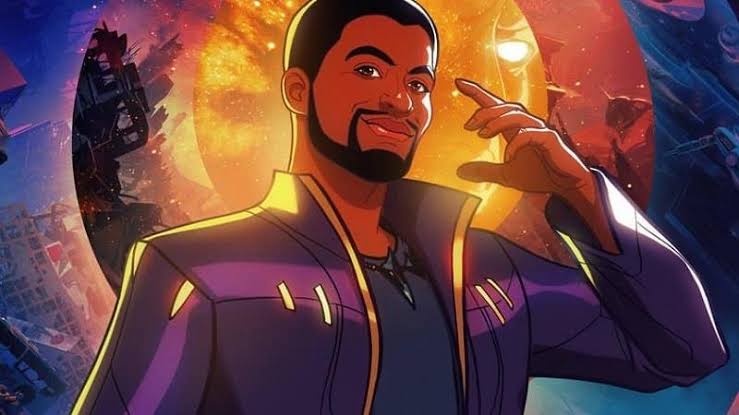 Primetime Emmys will air live on September 12 on NBC and stream on Peacock.
Succession leads the way with the most nominations this year, at 25, however Ted Lasso, is in the second spot with 20 nominations. Limited series The White Lotus also scored 20 nods, while Hacks and Only Murders in the Building earned 17 nominations. Squid Game has also been nominated in the outstanding series category.
AdeleBarack ObamaChadwick BosemanEmmy AwardsEmmy awards 2022Lee you miSquid game