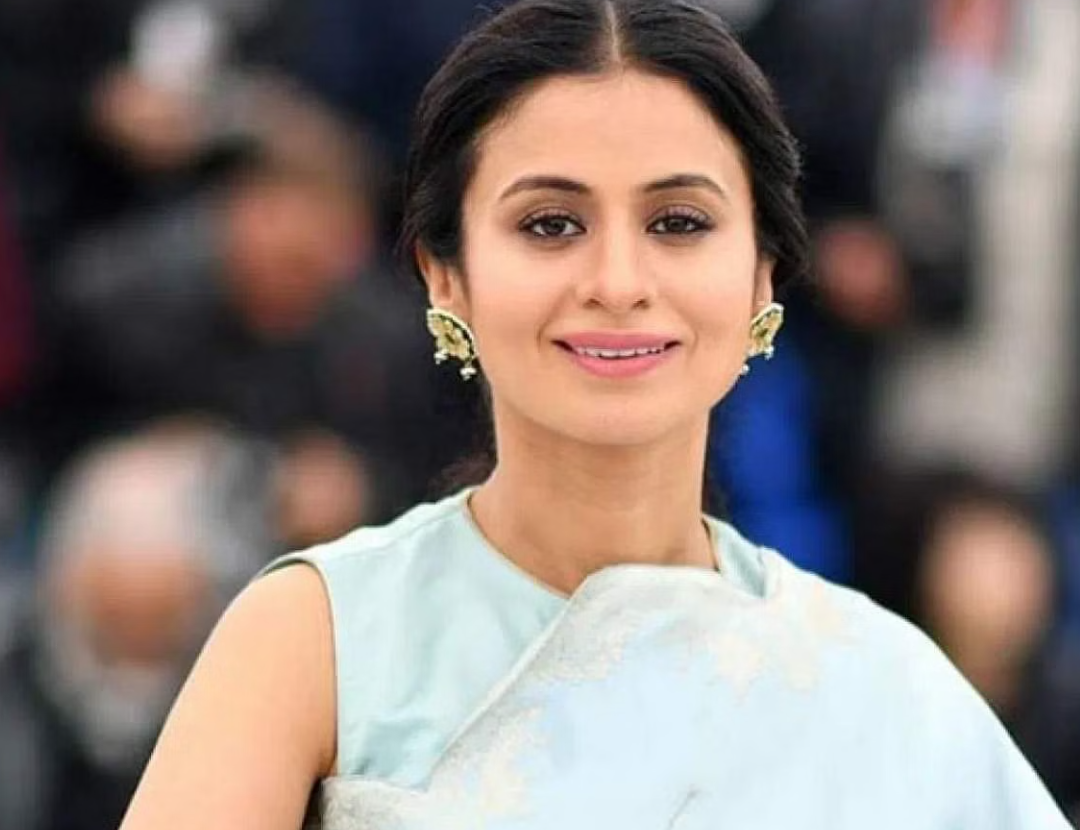 Actor Rasika Dugal recently appeared in the second season of Netflix original series Delhi Crime as IPS Officer Neeti Singh. Based upon the 2016 Nirbhaya case, the series follows the story of Delhi Police’s investigation into finding the men who perpetrated this heinous crime.

In an exclusive conversation with GOODTIMES’ Puja Talwar when the actor was asked about what is that one role that she craves to play she said- “One thing that I really want to do is play the main part in a biopic.” 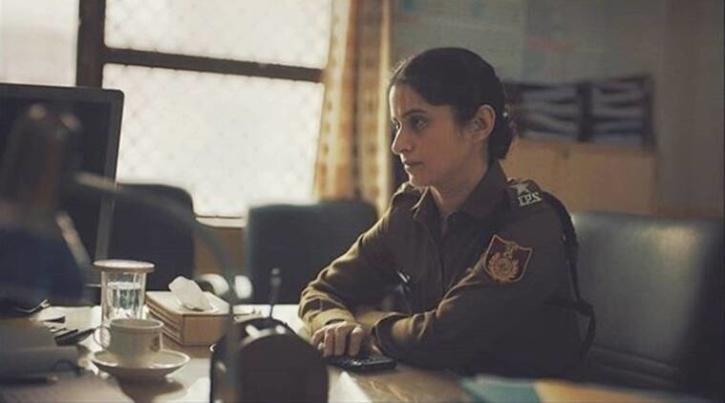 The actor also talks about the emergence of OTT platform, films and feminism, her upcoming sports drama film, a case she would want to investigate and much more. 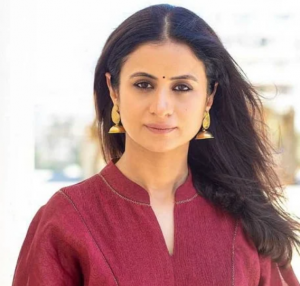 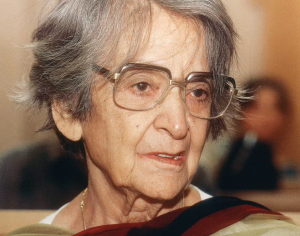