Kareena Kapoor Khan recently opened up about work-life balance, motherhood and her bond with Jeh and Taimur, during an exclusive conversation with GOODTiMES’ Puja Talwar.

When the actress was asked if something has changed for her over the years with regards to doing films and how she manages to balance her work and her personal life, the actress said, “The kind of films that are being made are very different from what was being made in the early 2000s. A lot has changed since I have also joined and a lot has changed in the last 2-3 years, in the pandemic itself. The only thing that has changed for me is that I can’t do 5 films a year because I choose not to because I want to be with my children.” 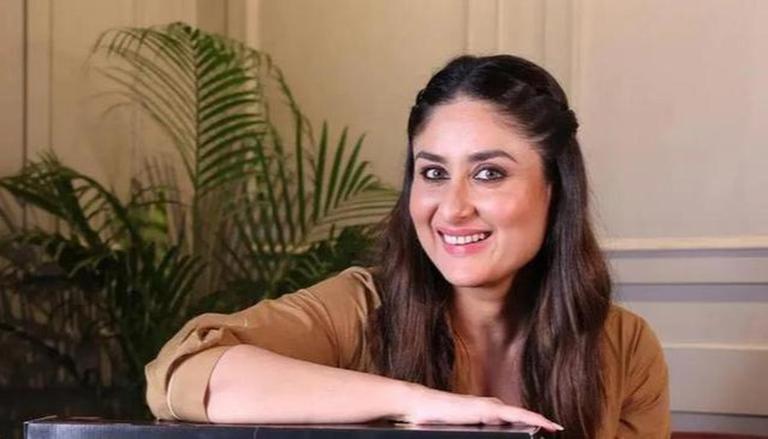 She further added, “My son Jeh is just 18 months and Taimur has started school so even he needs my attention. It is difficult because we are two working actors. So, sometimes both Saif and me sit down and discuss what we have to do. We literally sit a count the number of days that I will be away and he would have to be there and not work but both of us manage it very well because we have each other’s back. And, we both want to be with each other and the kids at all times. Now we are not at a stage where we want big parties and going to restaurants. None of that excites us anymore.” 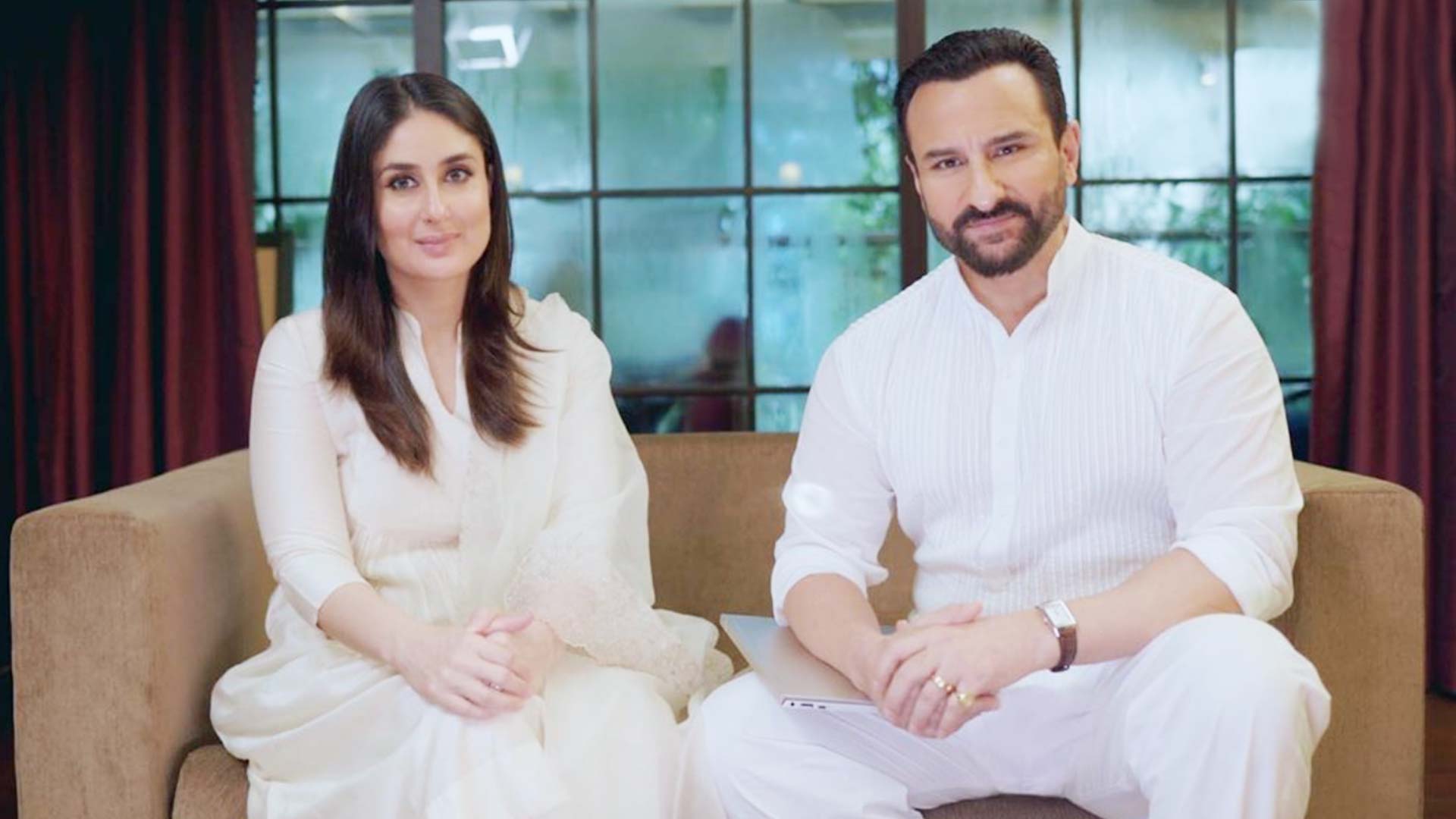 Kareena Kapoor Khan also talked about her role in Laal Singh Chaddha, her bond with Aamir Khan, the weirdest rumour she has heard about herself and she also opened up on that one advice she would like to give soon-to-be-parents Ranbir Kapoor and Alia Bhatt.

Anushka Sharma & Virat Kohli Are A Perfect Match, Sima Taparia Says As She Reacts To Season 2 Of The Indian Match Making