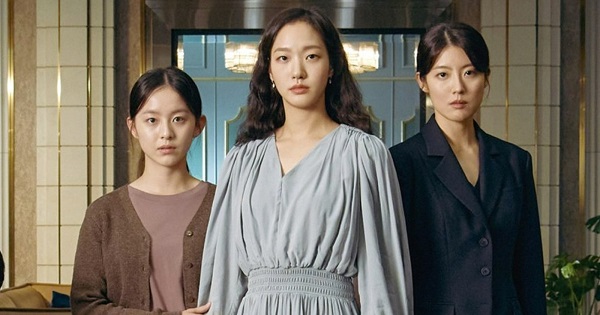 An idealistic, defiant and determined news reporter Nam Ji Hyun’s Oh In-Kyung’ in the super hit K Drama ‘Little Woman’ was inspired by my all time favourite book character the feisty ‘Josephine (Jo) March’ from Louisa May Alcott’s novel of the same name.

However In-Kyung and her sisters inhabit a world far different from that of the March sisters in 19th Century New England. Just as the four March siblings steadfastly preserve given their domestic and financial crises, the Oh siblings though browbeaten by their finances are knotted in a perilous web of embezzlement, money laundering, political intrigue and sinister events. 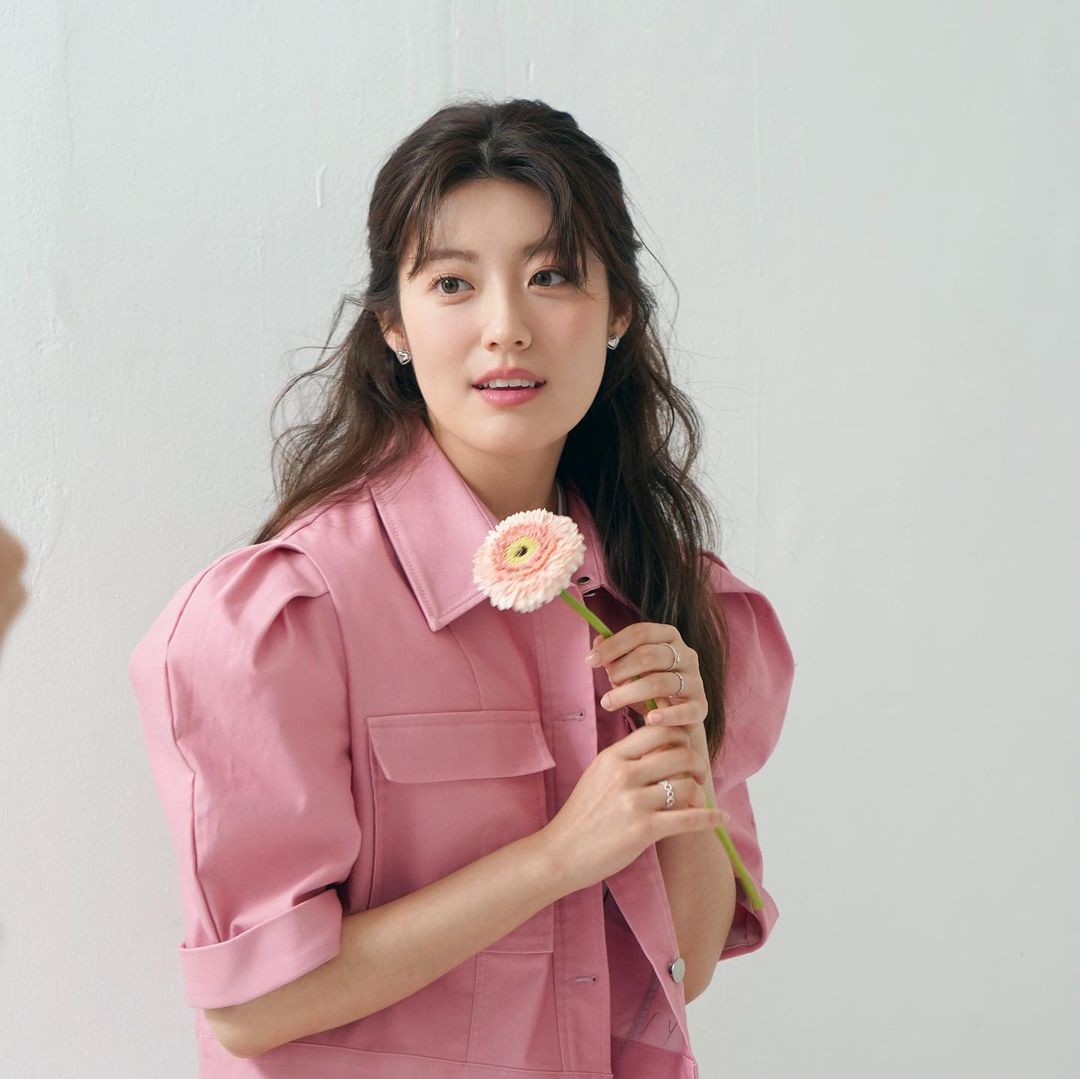 As In-Kyung finds herself probing a murky investigation which spirals out of control she is also dealing with a drinking problem and safeguarding her sisters wellbeing. What appealed to me about Nam Ji Hyun was the spontaneous ease with which she made In-Kyung one of the strongest characters in the show whom you inadvertently find yourself rooting for.

The strong willed In-Kyung was exactly what one would have visualised Jo March to be in the modern day world given their set of beliefs and conviction.

Transitioning from child star to leading lady Nam Ji-hyun has to her acting credits popular shows as ‘Shopaholic King Louis’(2016), ’Suspicious Partner’( 2017) and ‘100 Days My Prince’ admits playing In-Kyung in ‘Little Women’ was no less than challenging.

‘Little Women’ ended its suspenseful and successful 12 episode run with an all time high viewership. In an exclusive interview with GOODTiMES Nam Ji-hyun talks about the show’s success, her favourite moments from the drama, strong female narratives in K Dramas and more. 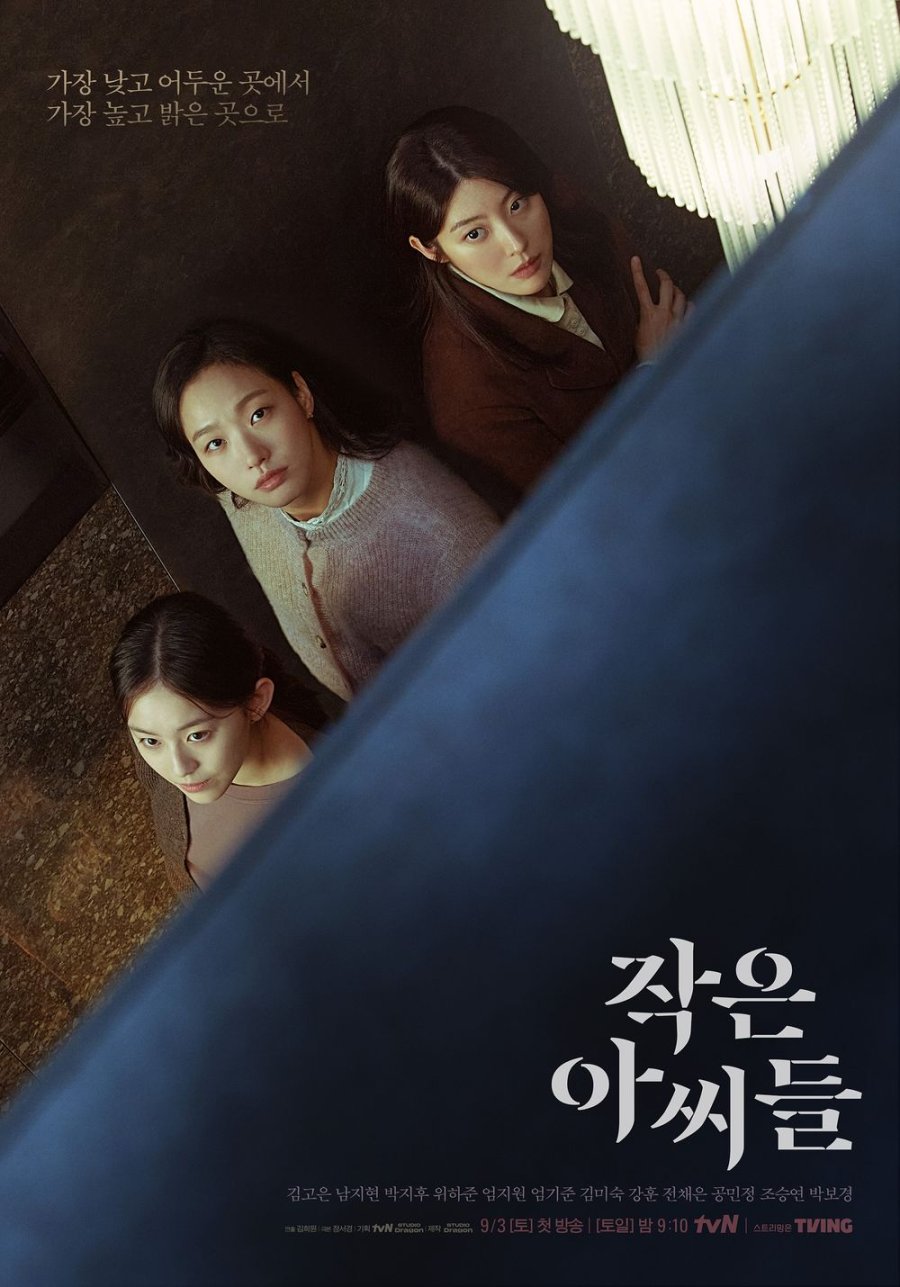 GT: Your character In-kyung is fearless as well as impulsive. For her everything is in black or white. What was it like to approach and immerse yourself in this character?

Nam Ji-hyun :In-kyung makes impulsive choices when faced with injustice, and I was not afraid to express that. Although acting as In-kyung was difficult, it was an amazing experience for me. It’s not easy to meet a character who is rational and passionate at the same time.

GT: Your character is dealing with her own issues but also puts herself in dangerous situations for her work and her family. Did you relate to your character at any level?

Nam Ji-hyun : We both value our family over anything else. We could abandon our own values for the sake of our family. Although In-kyung is much more persistent in protecting her values, I am rather persistent as well. 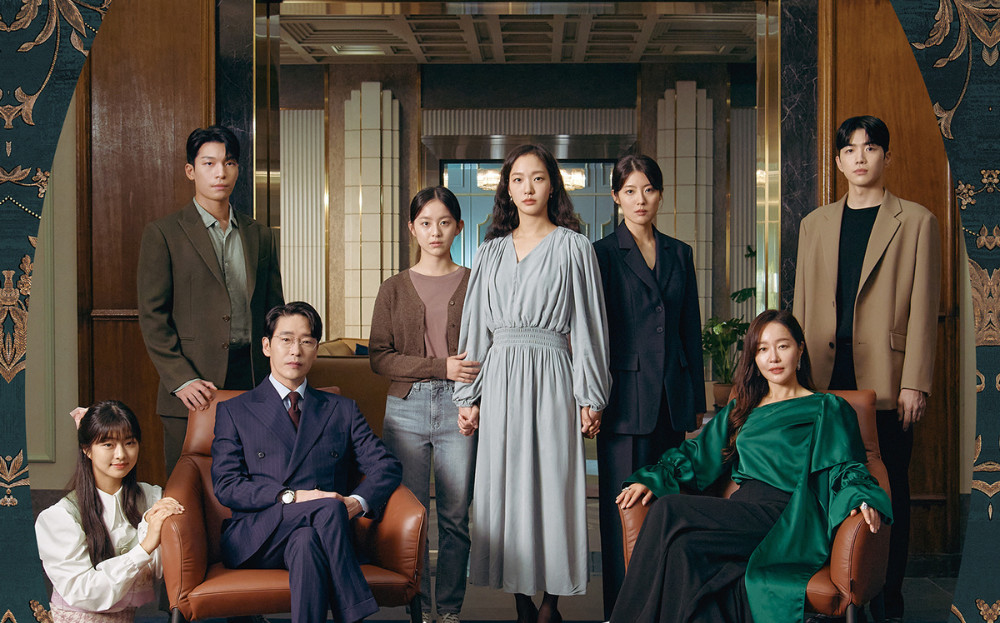 GT: The amazing thing about Little Women is it’s a show lead by women from director Kim Hee-won, writer Chung Seo-kyung and wonderful actors like you, Kim Go-eun, Park Ji-hu, headlining the show. What drew you to this project and what’s it like working with such talented women like yourself?

Nam Ji-hyun: It’s been a great honor to work with such a wonderful writer, director, staff, and actors. I am happy that this meaningful drama has become a part of my acting career. On the way to the set, I would be so excited about that day’s scene. Every day was so meaningful and enjoyable. 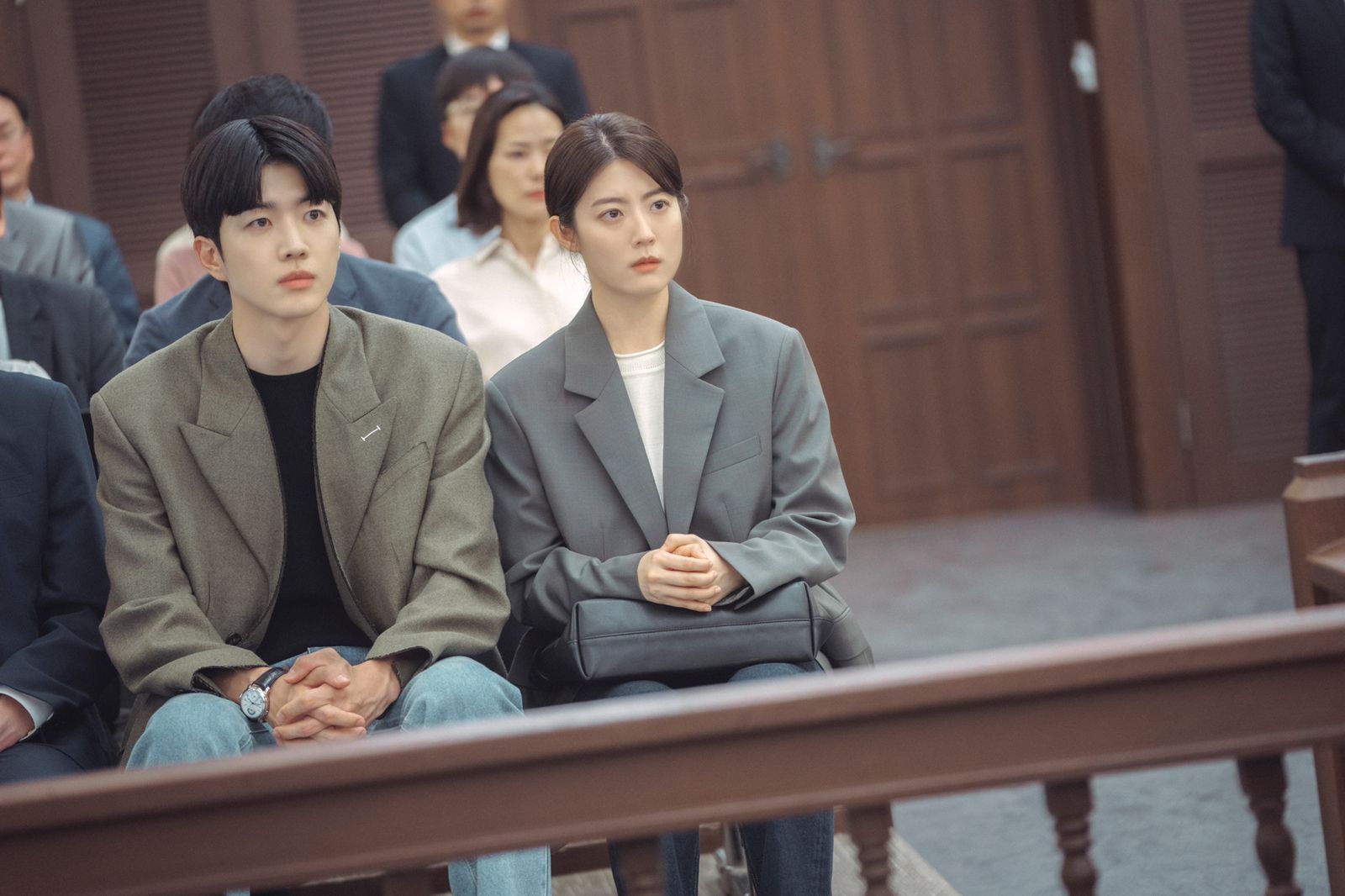 GT: You began your career as a child artist and then went on to play the lead in successful dramas. What has been the biggest challenge for you and how has your process changed as an actor?

Nam Ji-hyun: It took me a long time to become the actor that I am today. I hope that when I look back on my life, I see that I have walked a long path. I try my best to live the moment, so that I do not regret it later on. I think it’s also important to understand that although I’ve tried my best, I could be unsatisfied with the results. But everything leaves a mark, so I like to take the time to look back and reflect on how each and every experience has influenced me. 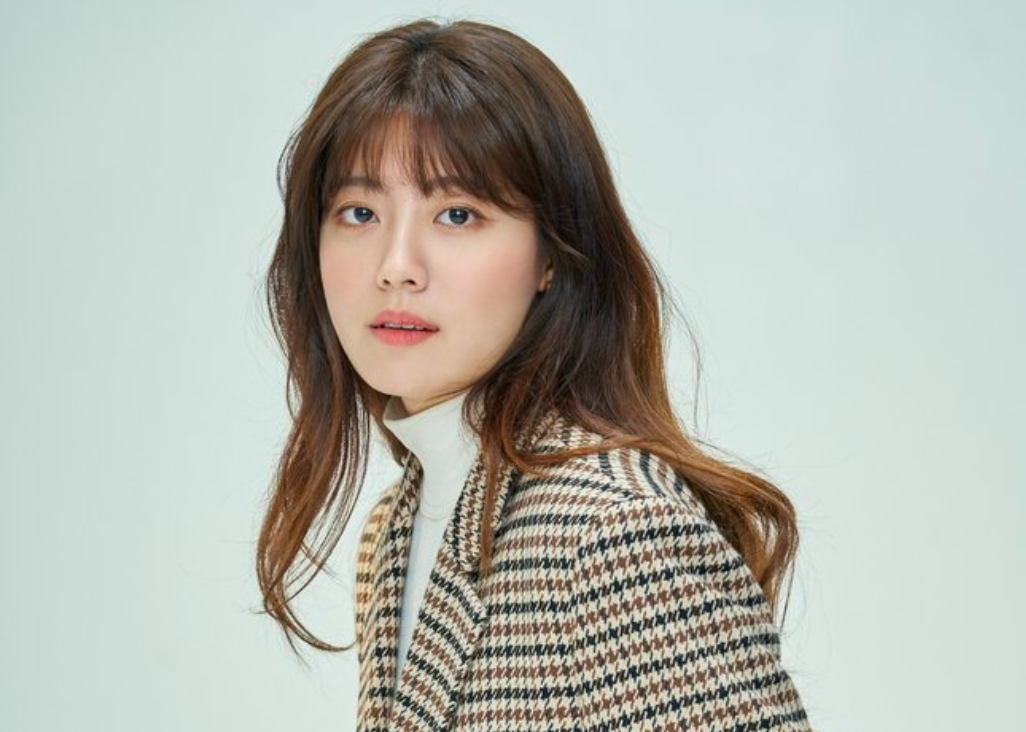 GT: K Dramas have a huge global audience and are breaking viewership records across the world, how do you think it has impacted storylines and challenged actors?

Nam Ji-hyun: We hope that people from all over the world enjoy our dramas. As more people watch our dramas, we could tell more stories. We, as actors, hope to try new roles. Although we are still in the process of experimenting and learning, I believe we are moving forward.

GT: From comedy to sageuk’s (period dramas) to thrillers, a genre you enjoy the most? Do you have a dream role?

GT : Your favourite and most difficult scene in Little Women?

Nam Ji-hyun: Most of the scenes were difficult, haha. Surprisingly, there aren’t many scenes in Little Women in which all three sisters appear together. Maybe that’s why I enjoyed filming the scene of In-hye’s birthday party so much. The most difficult scenes were with great-aunt Hye-sook. I was worried because we had a complicated relationship as well as long scenes and dialogues. However, I was able to overcome my worries, thanks to the director and actor Kim Mi-sook. 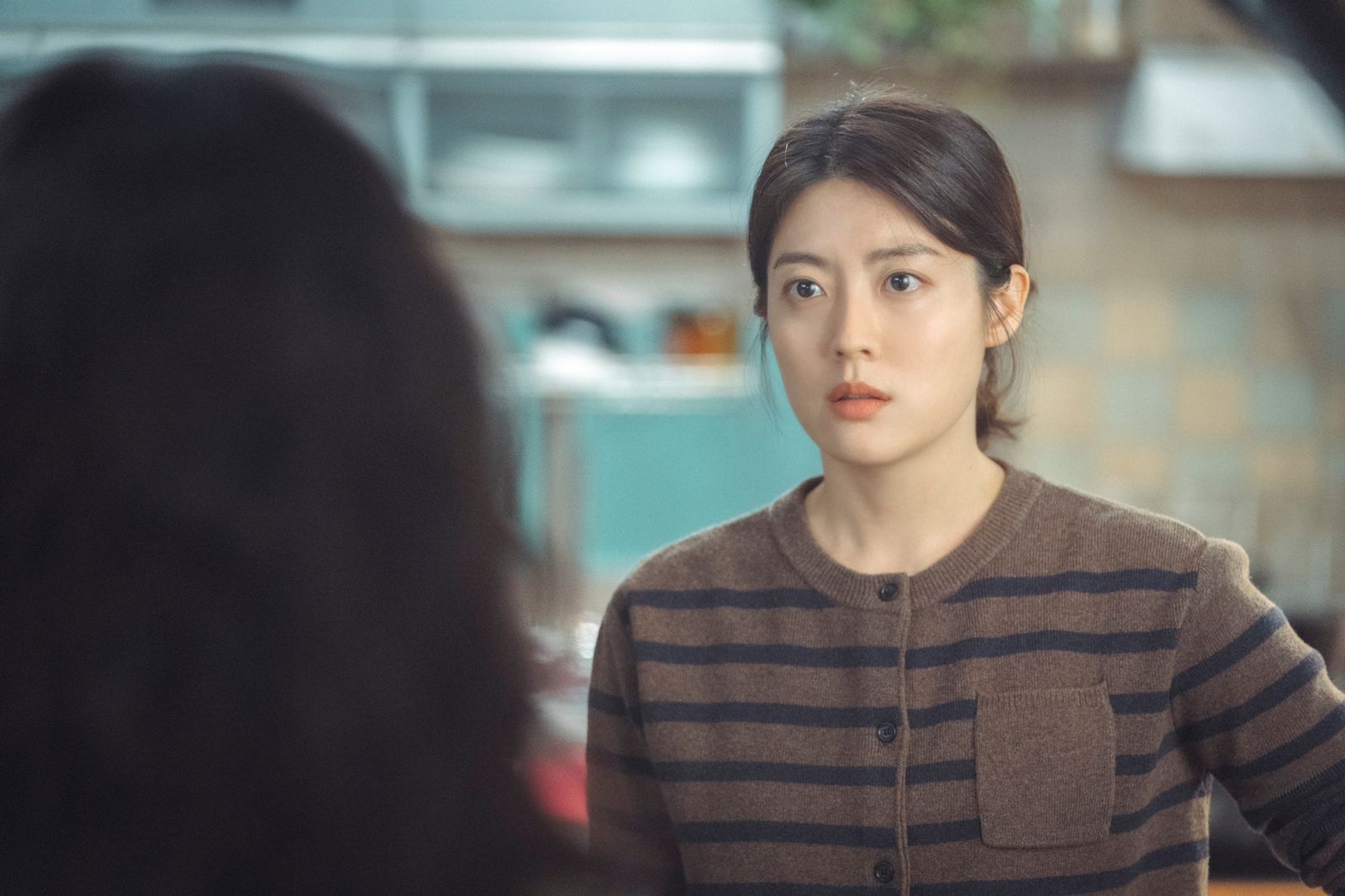 GT: K Dramas have very strong female characters, what’s the one thing you look for in a role when it’s offered to you?

Nam Ji-hyun: It is important for me to understand the reasons behind my character’s actions. It is easy to act out a character when her background and motives are carefully constructed. Eventually, it’s the narration that’s important. That’s why I focus on expressing the reasons behind my character’s actions. It is difficult to understand In-kyung due to her complicated personality and relationships, but her motives become clearer as the drama goes on. I believe In-kyung has changed throughout the drama and I hope I expressed this aspect well.

Produced by Studio Dragon, Little Women can be watched on Netflix.

First Look Poster Of Varun Dhawan And Kriti Sanon Starrer ‘Bhediya’ Is Out!

BTS Confirmed For Military Enlistment, Jin Will Be The First One To Enlist His Name