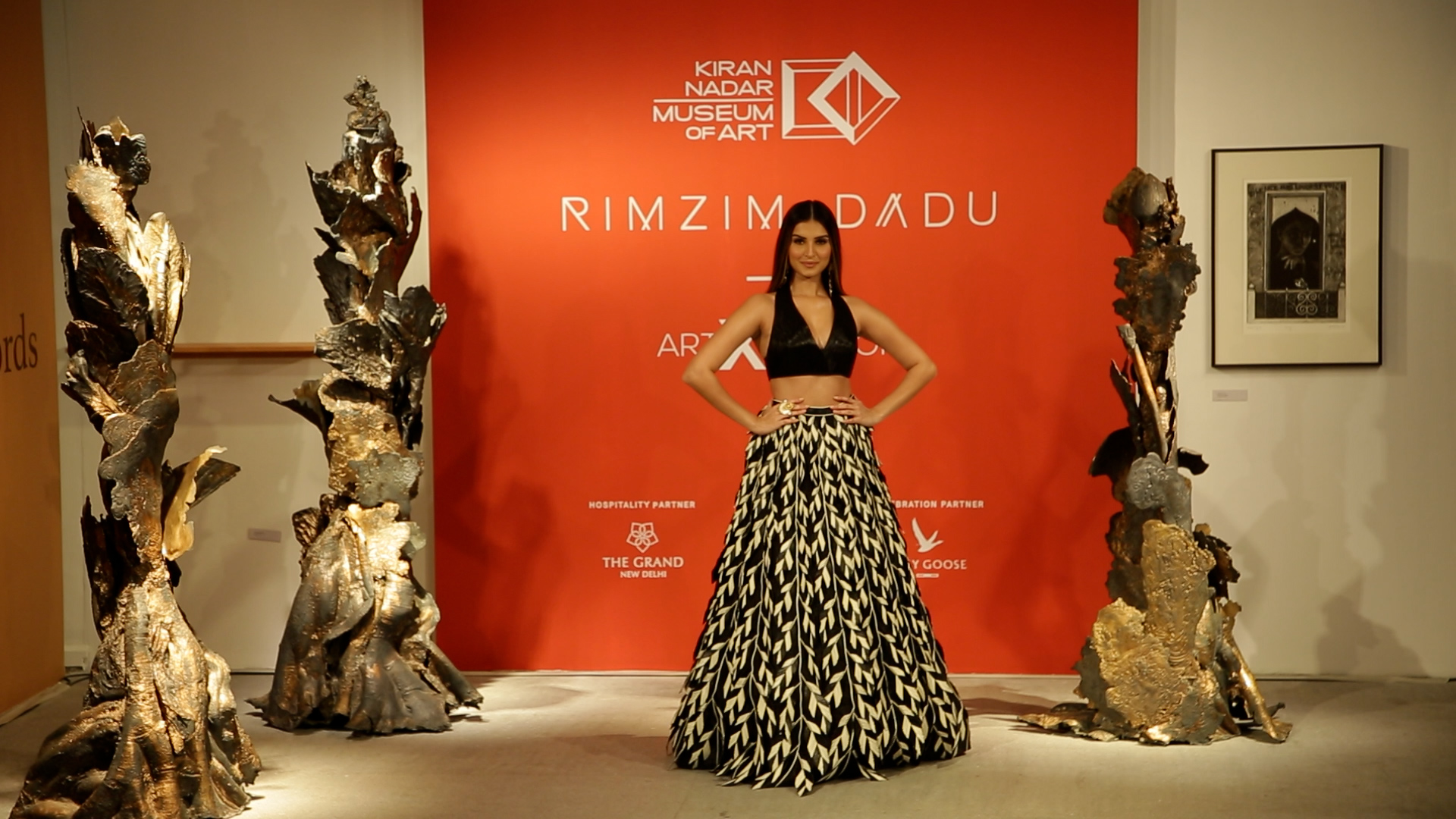 Tara Sutaria walked the ramp for designer Rimzim Dadu on her 15th anniversary celebration in the world of art, fashion and textile. While the actor looked stunning in black and white lehenga with modern graphic detailing, she opened up about her upcoming film in an exclusive interview with GOODTiMES. 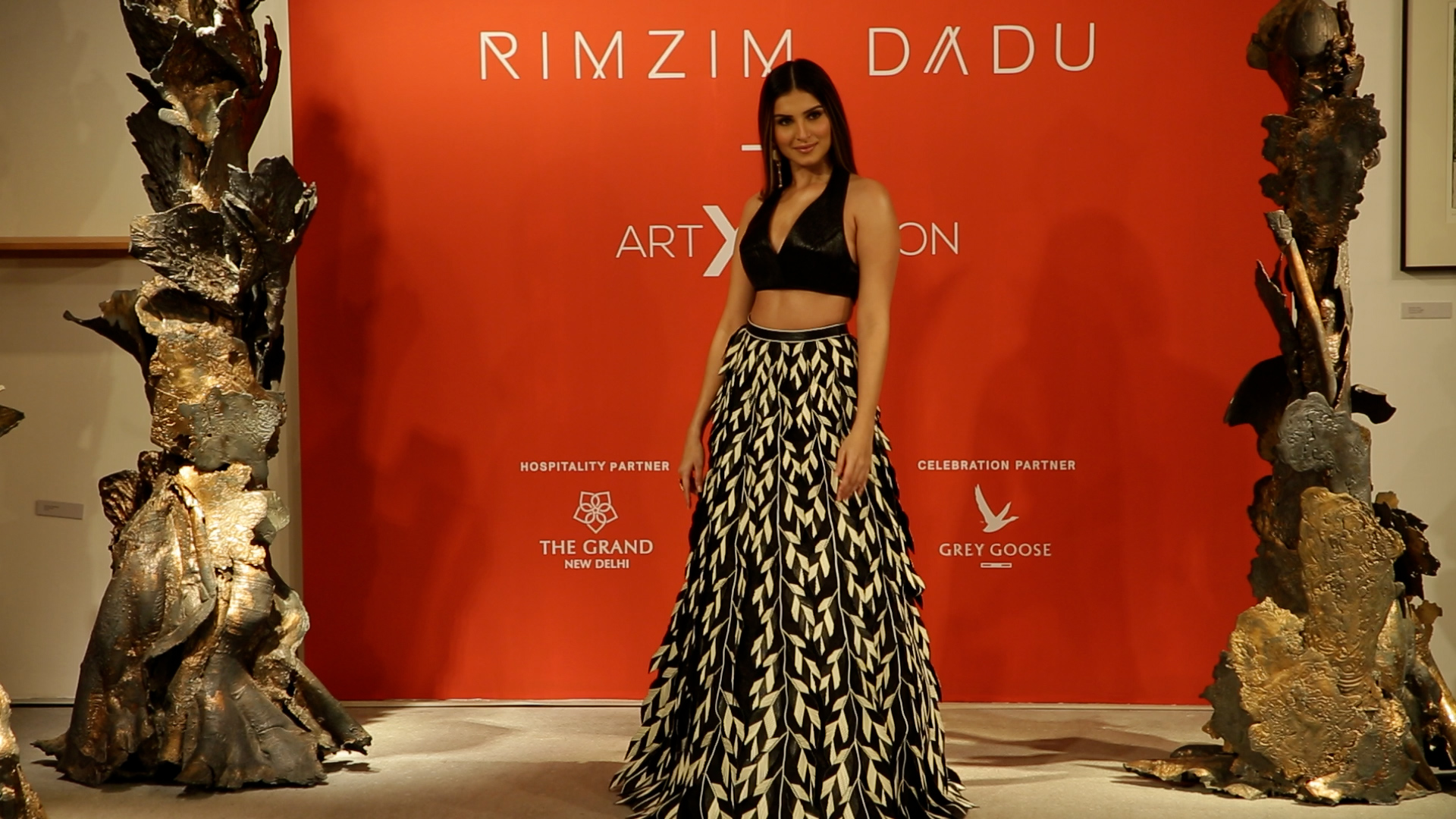 Tara Sutaria will be headlining the upcoming thriller movie “Apurva”, produced by Star Studios and Cine1 Studios. Directed by Nikhil Nagesh Bhat, the film will showcase the story of a girl, “who survives a dangerous night, using her wits and strength in this high-stakes game of life and death”.

Talking to GOODTiMES about her upcoming project, Tara says, “I have signed the most fantastic film, and I am really looking forward to it. It’s my first solo lead film, and it’s very unique. I am playing ‘Apurva’ and the film is of the same name. It’s a thriller and I am really excited for it.” 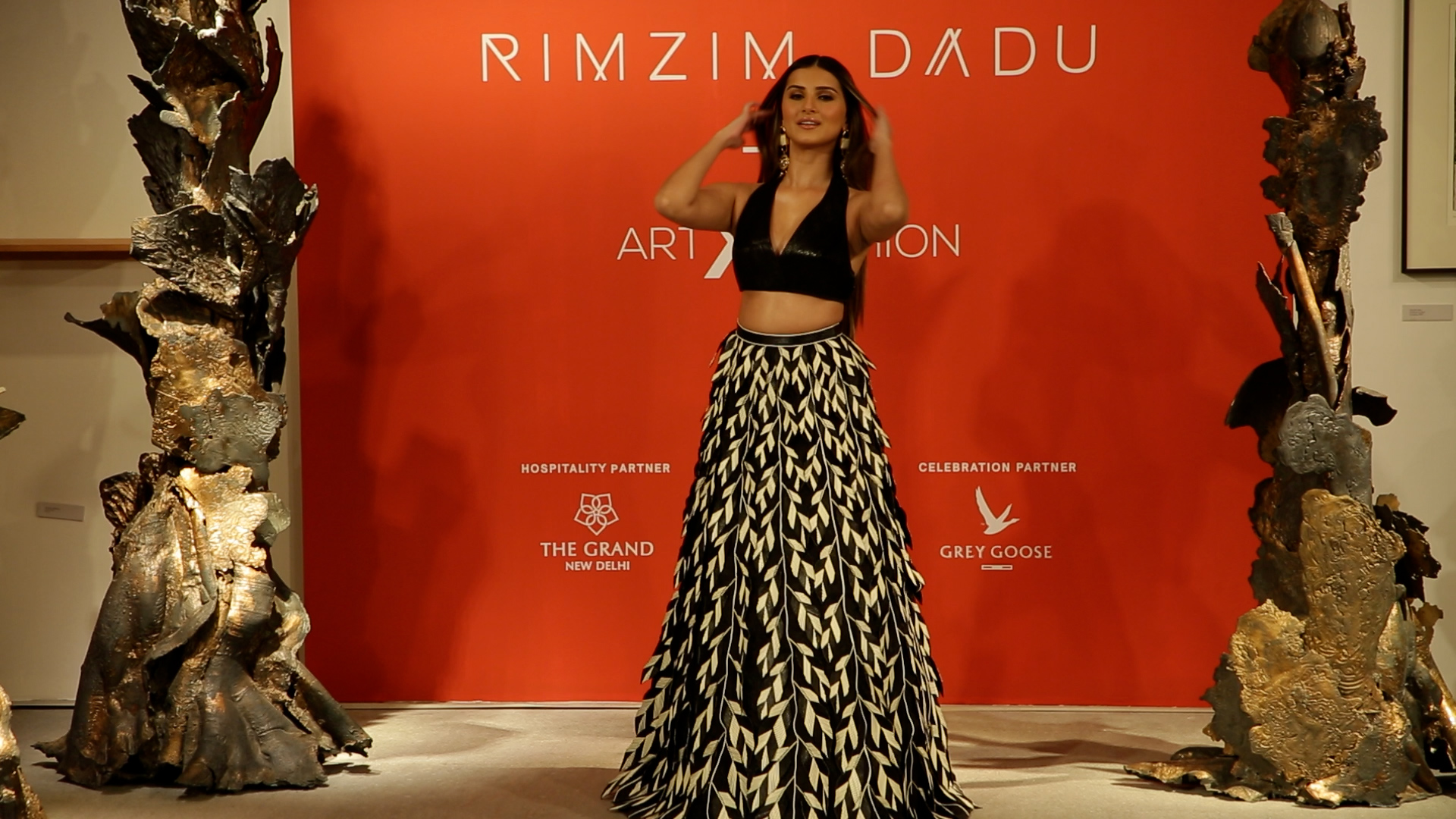 Tara Sutaria will essay the titular character ‘Apurva’, which will be released in 2023.

To watch the full interview: Click On This link: https://www.youtube.com/watch?v=hjRfxBb0grE&t=14s