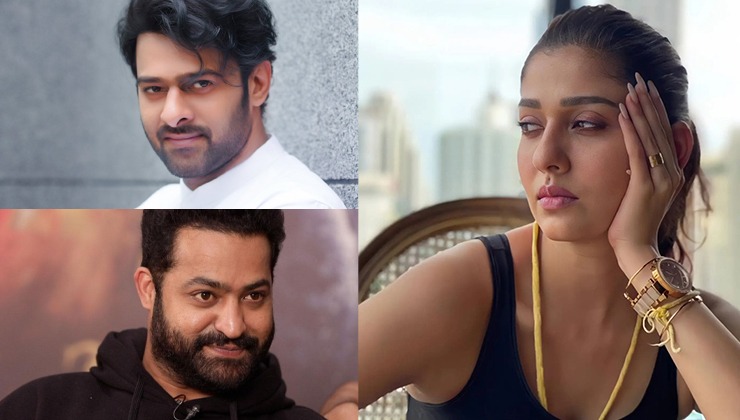 Nayanthara is one actor who had an eventful 2022. This year the actor worked on many films, got married and is currently embracing motherhood. In one of her recent interviews she even talked about how ‘nothing has changed since she became a mother to two kids.’ While the actor is living new experiences in her personal life, on the work front her much-awaited film, Connect, is gearing up for a grand release in the theatres on December 22. 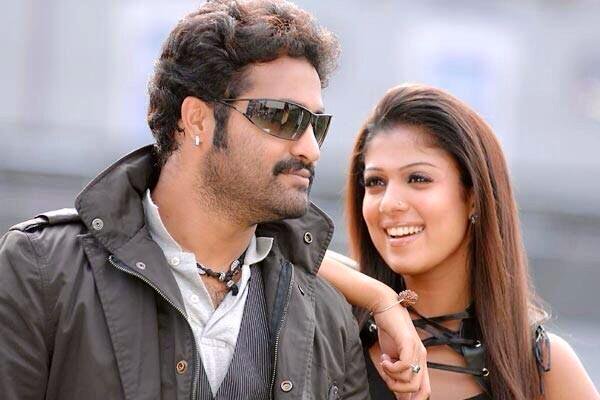 In previous interviews Nayanthara openly talked about how she doesn’t believe in promoting her films. The actor has made ‘Connect’ an exception. In a Telugu interview she opened up about working with Jr NTR and Prabhas in the early stages of her career. Speaking about working with Prabhas in Yogi, she said, “He’s too sweet and he’s like a kid. I don’t know if he is still like a kid. When I worked with him, I found him to be a total brat. He was jumping around , cracking jokes and was absolute fun to be with. He’s a kid jumping around the set. But now, he has become such a huge star. I’m so happy to see him this way.” 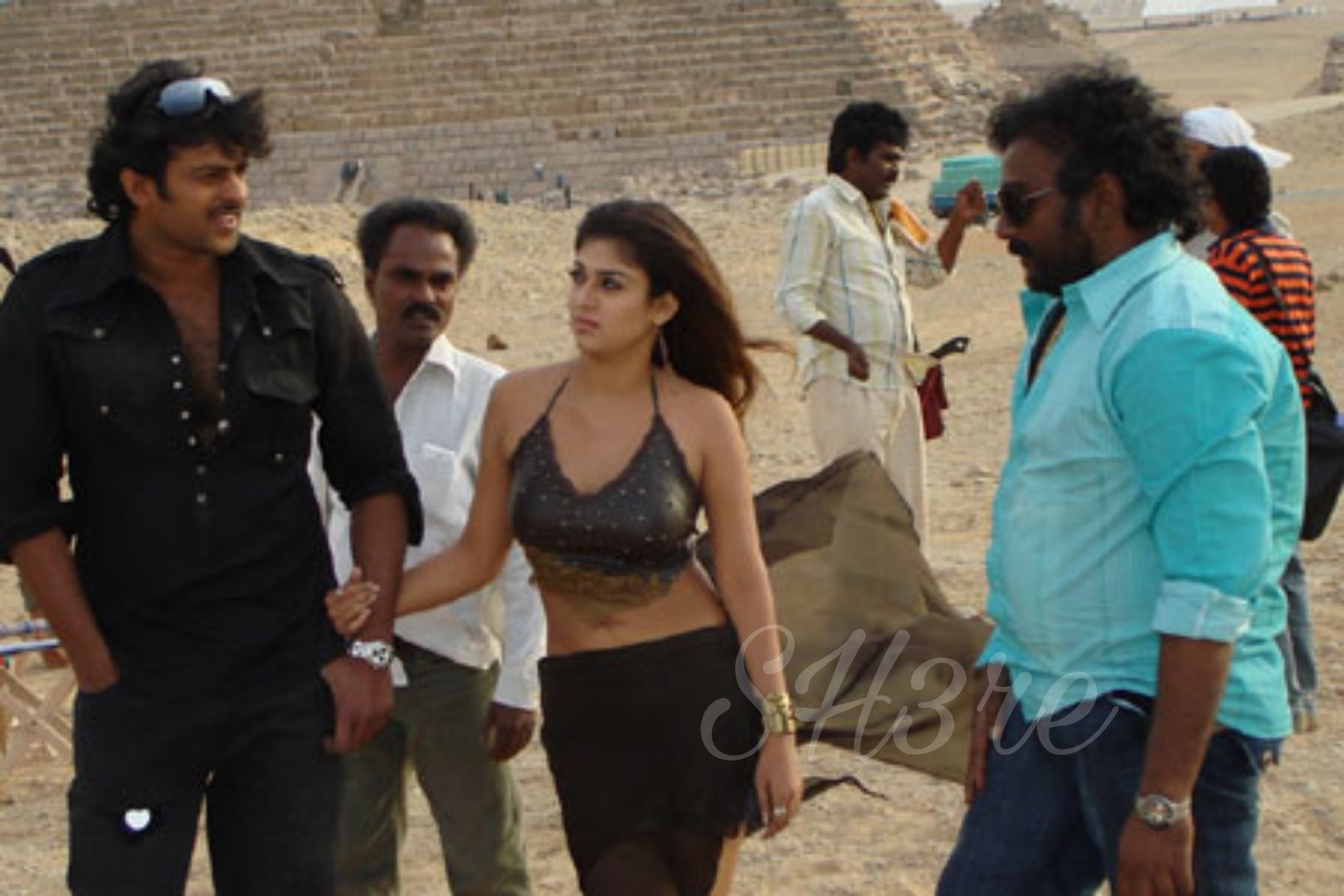 Opening about working with Jr NTR in Adhurs, Nayanthara revealed, “He’s also a brat. One day when we were shooting, I was touching up my make-up. He kept staring at me and I asked him why. He asked why I was touching up my makeup. I said I had to get ready for the shot. He then jokingly said ‘no one’s going to look at you. Everyone’s going to look at me.’ I am so amazed by the way he dances and transforms himself on screen. I’ve never seen him rehearse. He’s the only hero who never rehearses. I don’t know about him now. But, when we were shooting, he just came to the sets, looked at the steps and performed it with ease. Even when I ask for a rehearsal, he says that he’s ready.”

Nayanthara’s Connect is directed by Ashwin Saravanan. The horror thriller is set to release in the theatres in Tamil, Telugu and Hindi.

5 Short Trips To Take From Delhi This Christmas Break

Plunging Neck Outfits Worn By Celebrities That Made Heads Turn 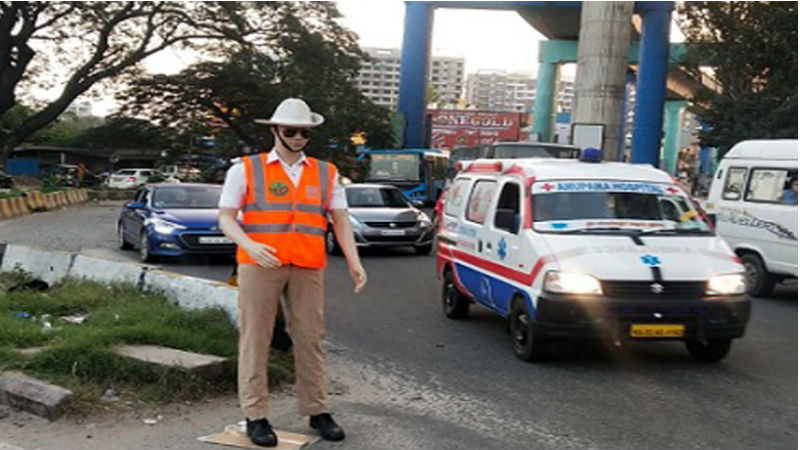