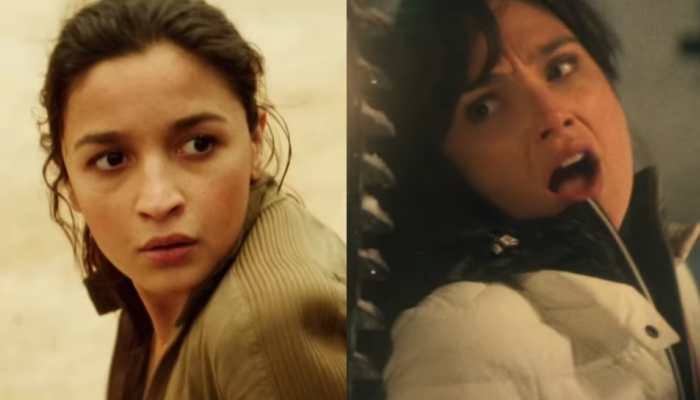 The first look of Gal Gadot, Alia Bhatt, and Jamie Dornan starrer action-thriller ‘Heart Of Stone’ was released by the makers on Saturday. 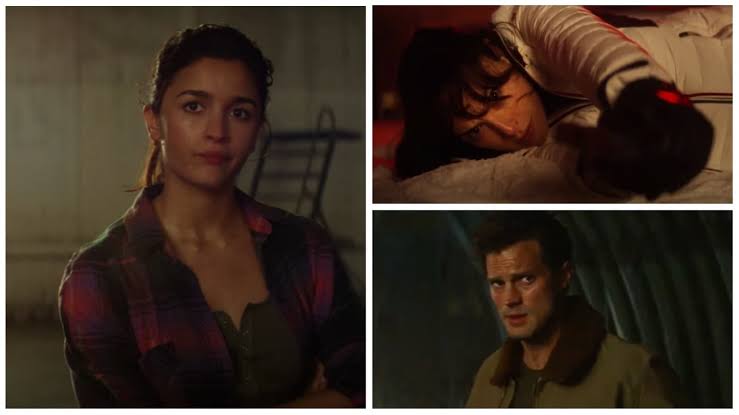 In the film Alia Bhatt will be playing the character of Keya Dhawan, while Gal Gadot and Jamie play the roles of Rachel Stone (a CIA agent) and Parker, respectively.

In the video, the stars can be seen performing some high-octane stunts. Apart from that, the video also features some behind-the-scenes clips and actors sharing a few words about the movie. 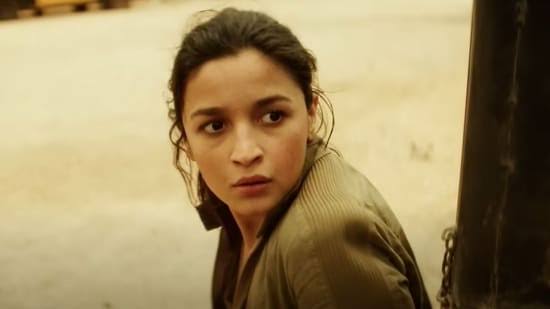 Sharing the video on her Instagram handle, Alia Bhatt wrote, “The first look of Heart Of Stone and Keya coming to Netflix in 2023 #Tudum”. 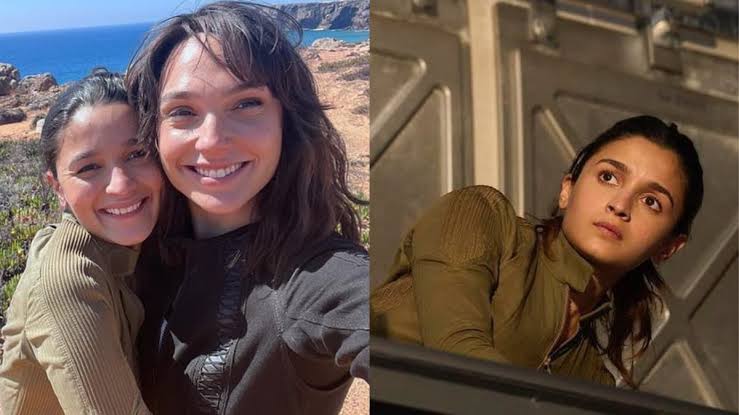 5 Of The World’s Finest Foods That Cost A Fortune