First Look Of Parineeti Chopra And Harrdy Sandhu’s Upcoming Film ‘Code Name: Tiranga’ Is Out. Film To Release On This Date 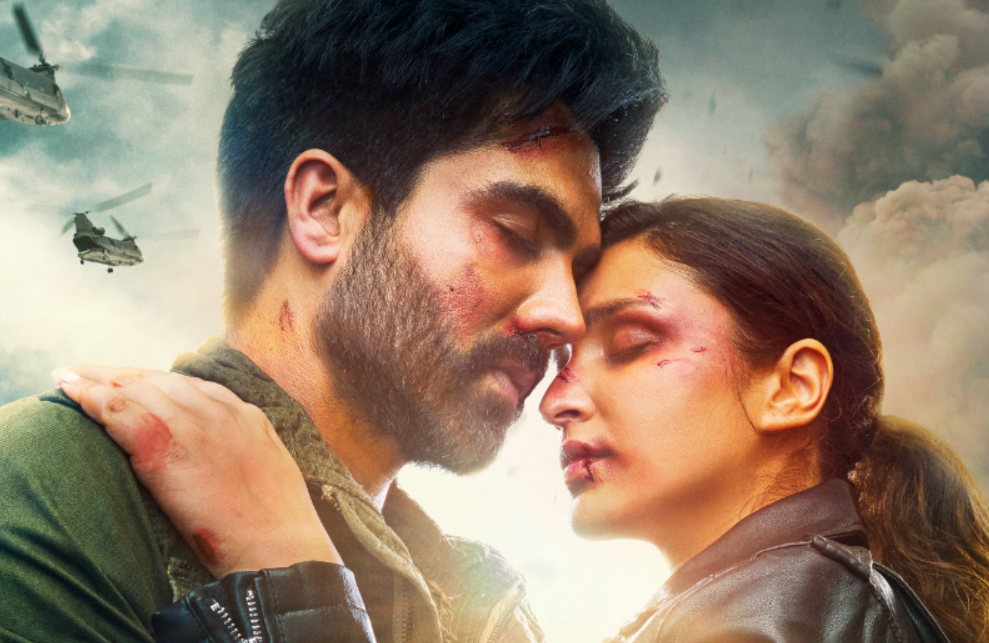 The first look of Parineeti Chopra and Harrdy Sandhu’s upcoming film ‘Code Name :Tiranga’ has been unveiled. The film, helmed by Director Ribhu Dasgupta, is an espionage action thriller that revolves around the story of a spy who is on an unfaltering and fearless mission for her nation in a race against time where sacrifice is her only choice. In the upcoming film Parineeti Chopra can be seen playing an Indian Research and Analysis Wing (RAW) agent named ‘Saina’ who is on a journey across many countries. 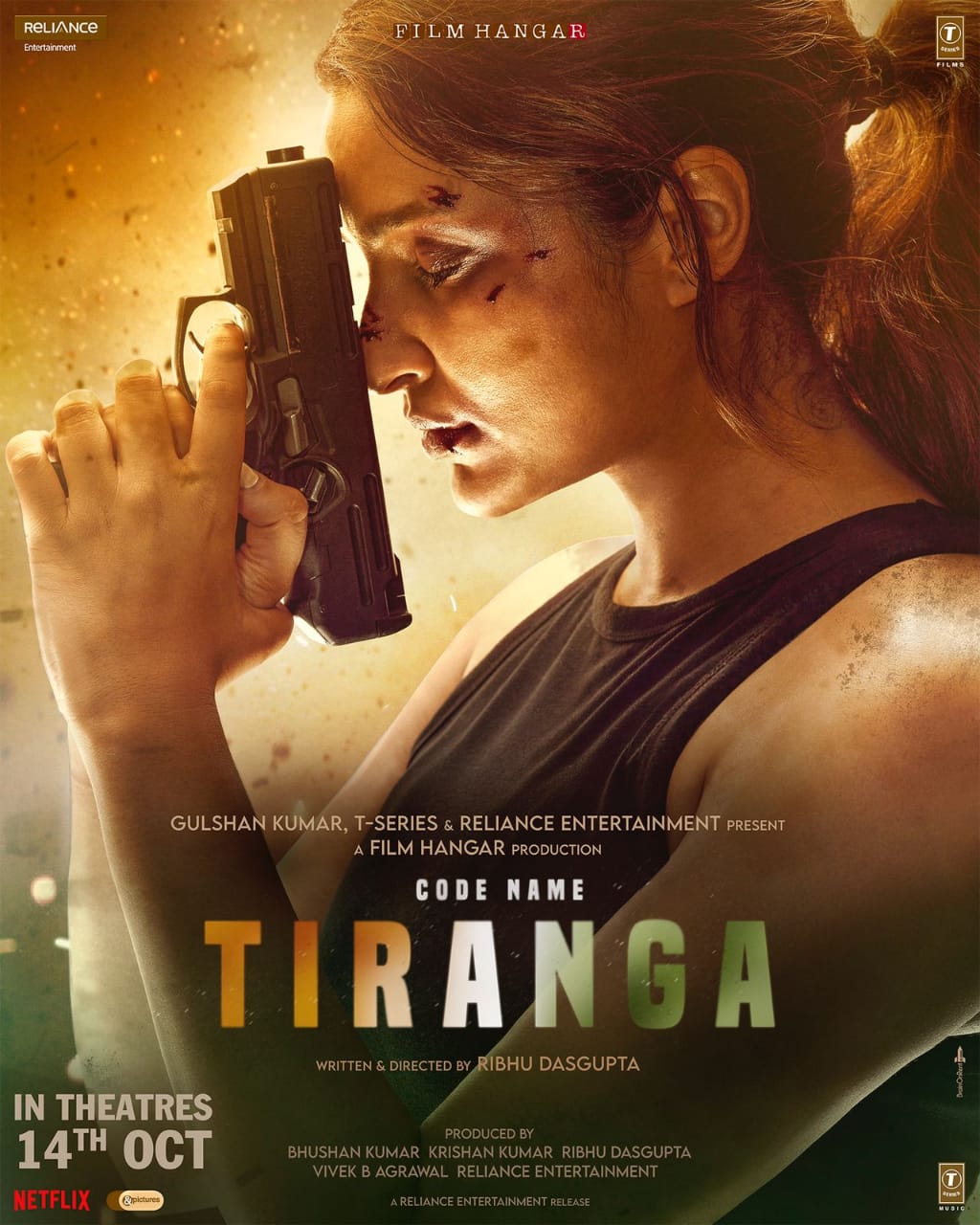 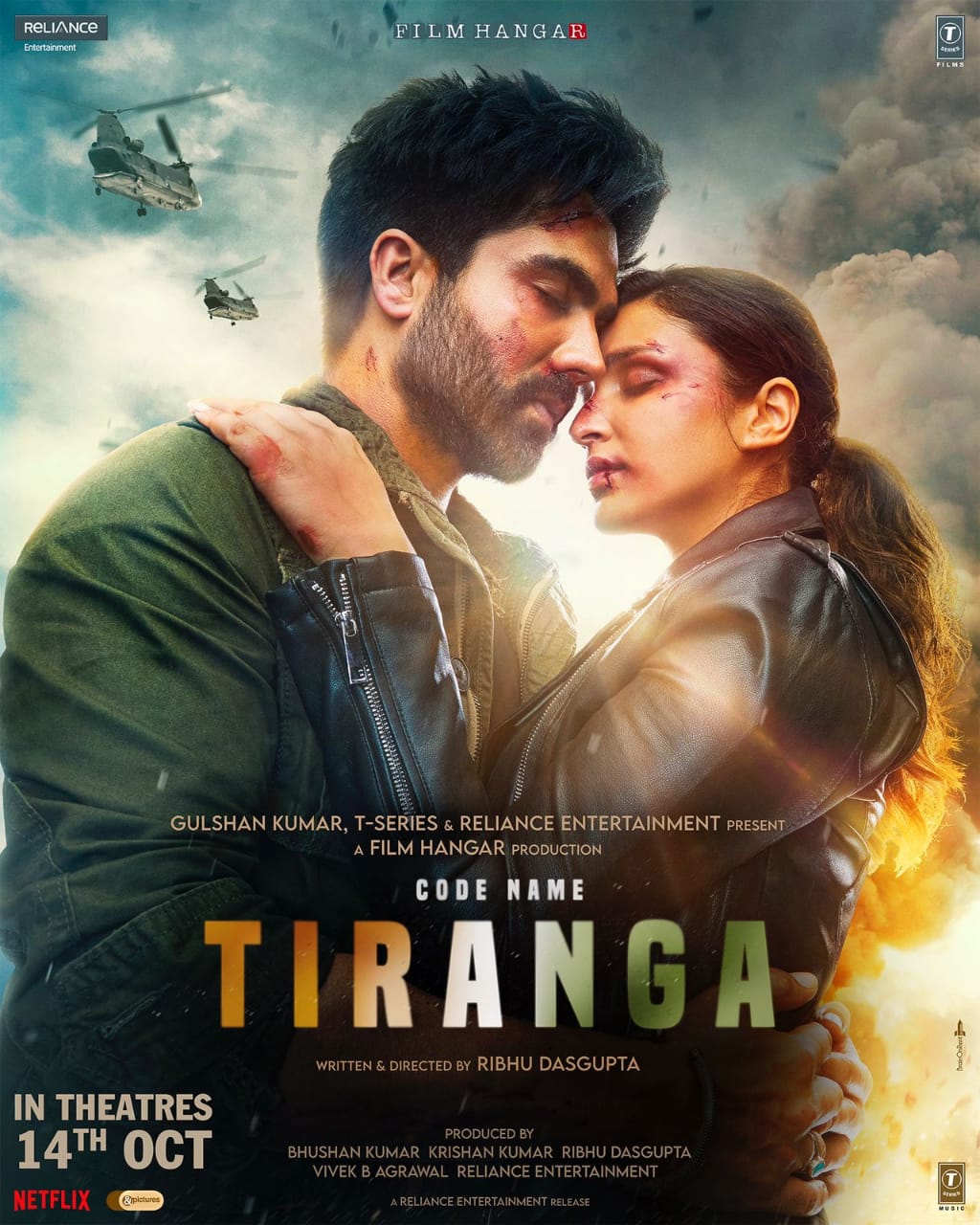 While sharing the poster of the film on her social media handle, Parineeti Chopra wrote- “NATION. LOVE. SACRIFICE.

Excited to be collaborating my fav punjabi boii @harrdysandhu on this one!”