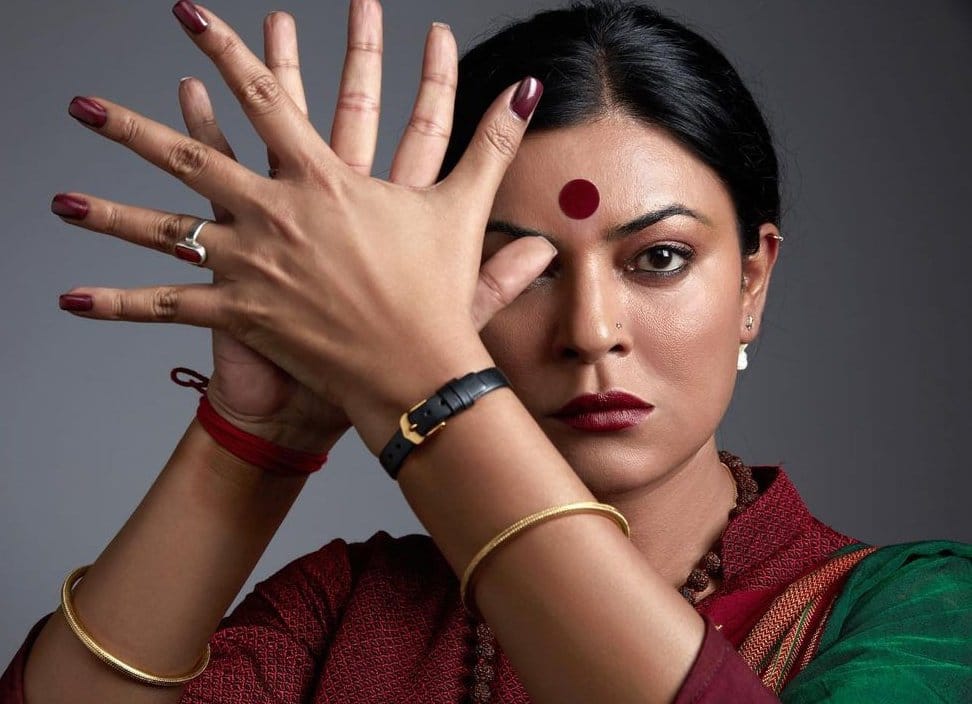 After giving a power packed performance in ‘Aarya’, Sushmita Sen is back with yet another web series titled ‘Taali’. The actor will soon be seen in a never-seen-before avatar as she will be portraying the role of social activist Gauri Sawant in the series helmed by Marathi filmmaker Ravi Jadhav.

While sharing the first look of her character from the film on her social media handle and actor wrote- “Taali-  बजाऊँगी नहीं, बजवाऊँगी! #firstlook as #ShreegauriSawant

Nothing makes me prouder & more grateful than to have the privilege of portraying this beautiful person & of bringing her story to the world!!

Here’s to life & to everyone’s right to live it with dignity!!! I love you guys!!! #duggadugga” 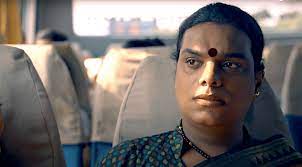 The web series revolves around the life story and struggles of social activist Gauri Sawant who founded the ‘Sakhi Char Chowghi Trust’ in the year 2000. The NGO provides counselling to transgender people in order to promote safe sex and also suppports HIV/AIDS patients.

It also focuses upon the emotional mother-daughter relationship and their bond along with the obstacles Gauri Dawant faced in order to become India’s first transgender mother.

Apart from this Sushmita Sen will soon start filming for the third season of her hit web series ‘Aarya 3’ helmed by Ram Madhvani, Sandeep Modi, Vinod Rawat and Kapil Sharma.

Before this the films ‘Chandigarh Kare Aashiqui’ and ‘Laxmii’ portrayed the life story of trans people but were criticized for not casting trans men and women for the respective roles.

What do you think about Sushmita Sen’s look in the upcoming biopic series?