We are just a few weeks from 2023 and after two years of isolation, 2022 came with a bang and brought in some major blockbuster films. With theaters back open in full swing, there were some films that were a hit while others left the audience disappointed. Here is the list of top 5 Indian films of 2022. 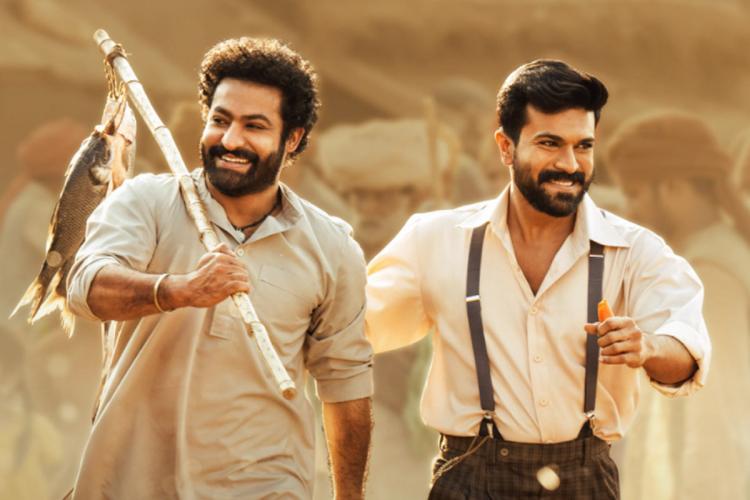 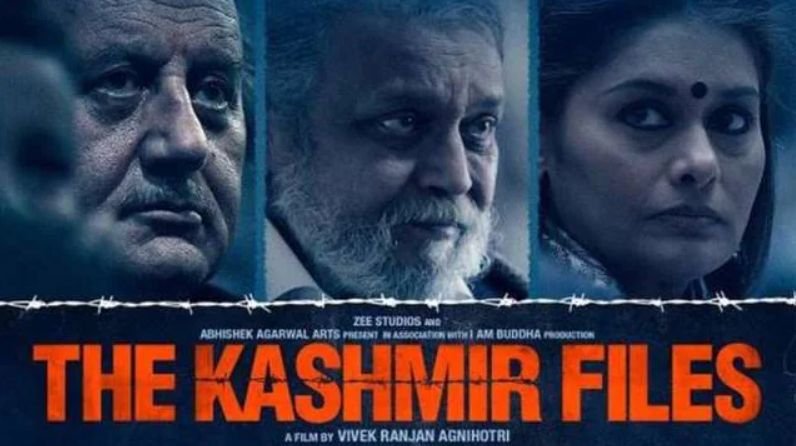 Based on the exodus of Kashmiri Pandits from the early days of insurgency, Vivek Agnihotri’s ‘The Kashmir Files’ became the talk of the nation soon after its release. The Anupam Kher, Mithun Chakraborty, Darshan Kumar and Pallavi Joshi starrer film was recently in the news after the IFFI Jury Chief called it a “propaganda film” at the event. 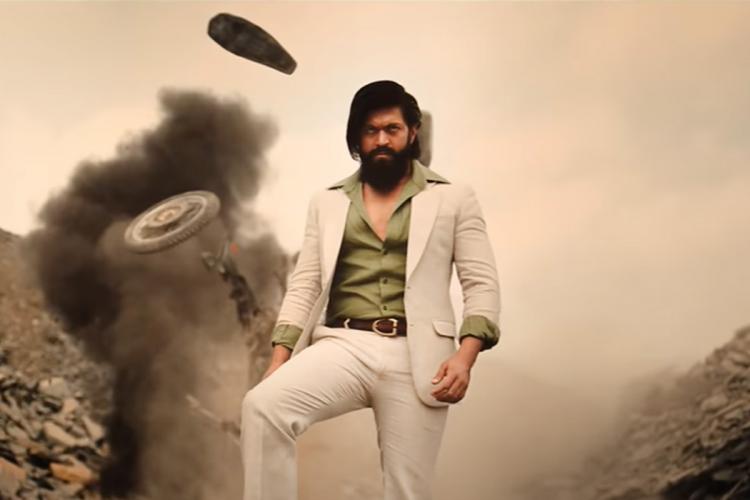 One of the most anticipated films of the year, Yash starrer KGF:Chapter 2 was a Telugu film that broke several box office records and became one of the highest grossing films of the year. The film revolves around the story of Rocky, played by Yash, who takes charge of the Kolar Gold fields and ends up becoming a threat to the government.

The Prashanth Neel directorial film that also stars Sanjay Dutt and Raveena Tandon in titular roles is a brutal tale of male chauvinism. 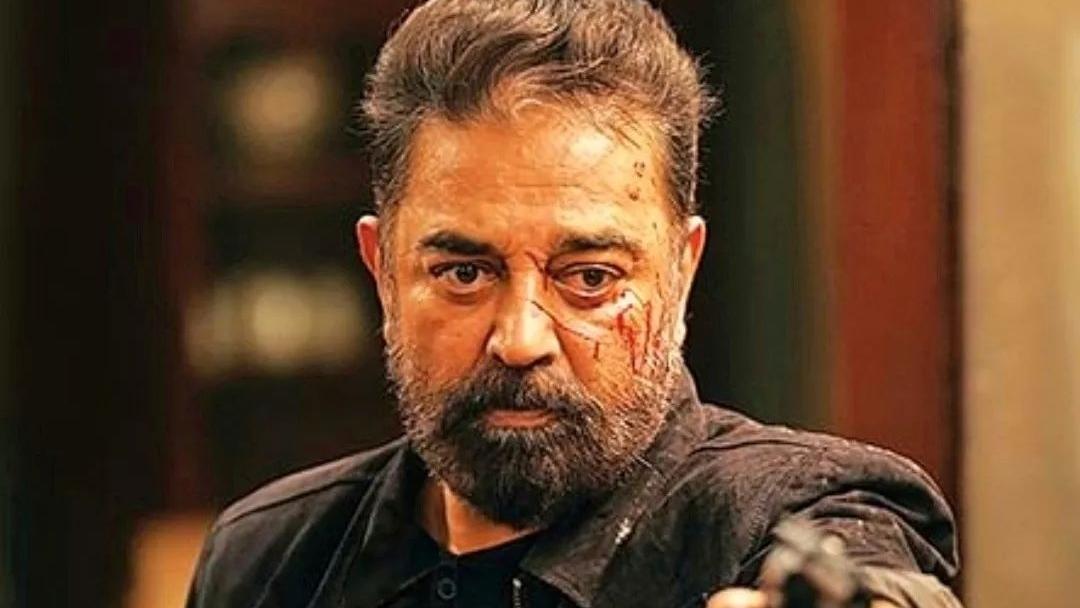 Vijay Sethupathi and Fahadh Faasil starrer ‘Vikram’ is an action film that brought back Kamal Haasan to the big screens after a hiatus of four years. The film that starts with a series of murders by a group of masked men in order to call a war against the system is a hunt to seek revenge. 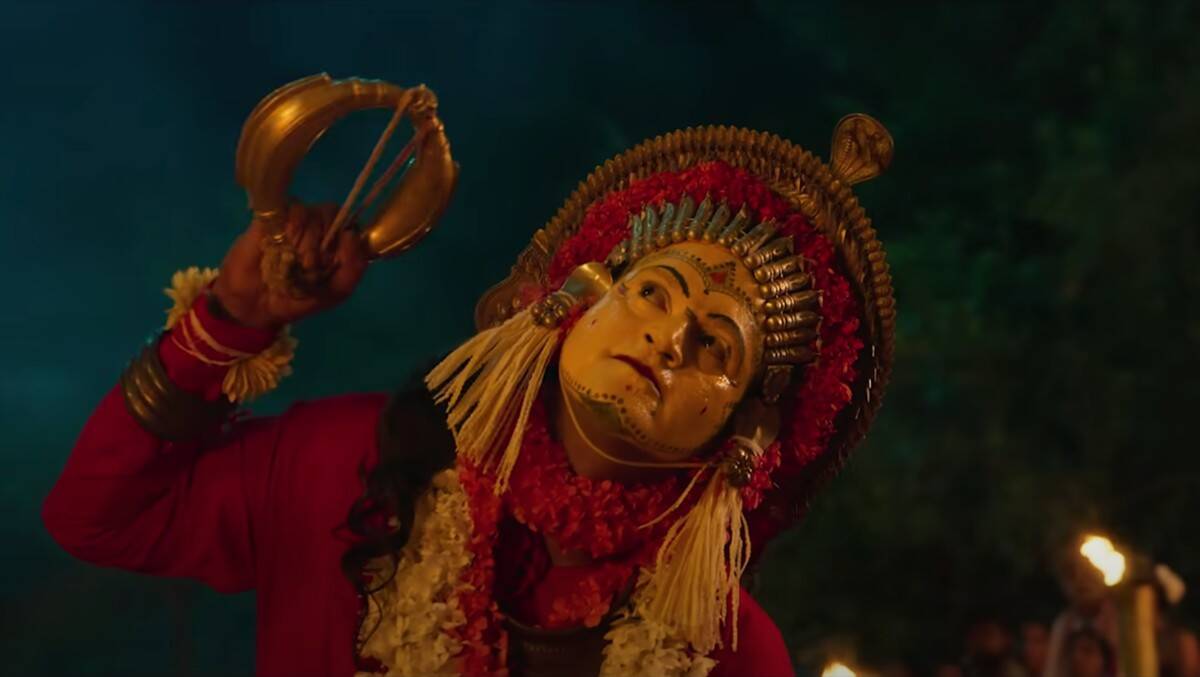 A film that did exceptionally well at the box office, Rishabh Shetty’s ‘Kantara’ turned out to be a PAN India film even after being made on a modest budget. The film goes back to its roots in coastal Karnataka to tell a story that unifies nature, humanity, and the divine.

Following ‘Kantara’, R. Madhavan’s ‘Rocketery: The Nambi Effect’, Major, Sita Raman, PS1 and 777 Charlie also made it to the list.

Vivek Agnihotri’s ‘The Kashmir Files’ is the only Hindi language film to be on the list, it came as a surprise that Ayan Mukerji’s magnum opus film starring Ranbir Kapoor, Alia Bhatt and Amitabh Bachchan missed the spot even after being one of the most searched films of the year.

The above information had been sourced from IMDB.