From Selena Gomez, ‘Squid Games’ Stars To John Legend’s Performance – Some Moments To Look Forward To From The 74th Emmy Awards 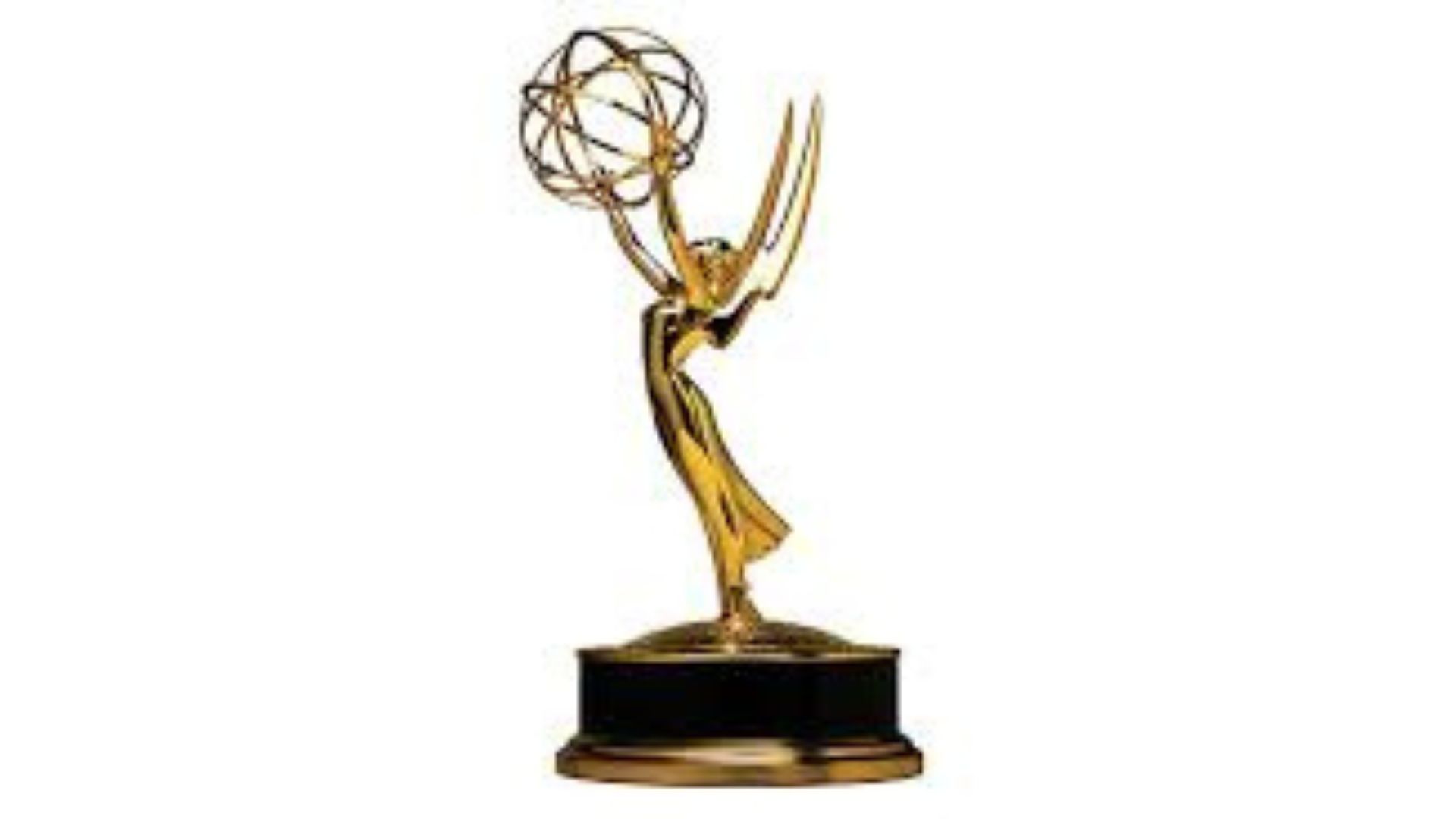 The 74th Primetime Emmy Awards will be held on Tuesday in Los Angeles’ Microsoft Theater. Just like every year, this year also the award night will witness some major fashion moments. From a star-studded line-up of performances to the most coveted list of presenters, while the evening will be full of glitz and glam, here are some of the most anticipated moments to look forward to from the auspicious night of the Emmys. 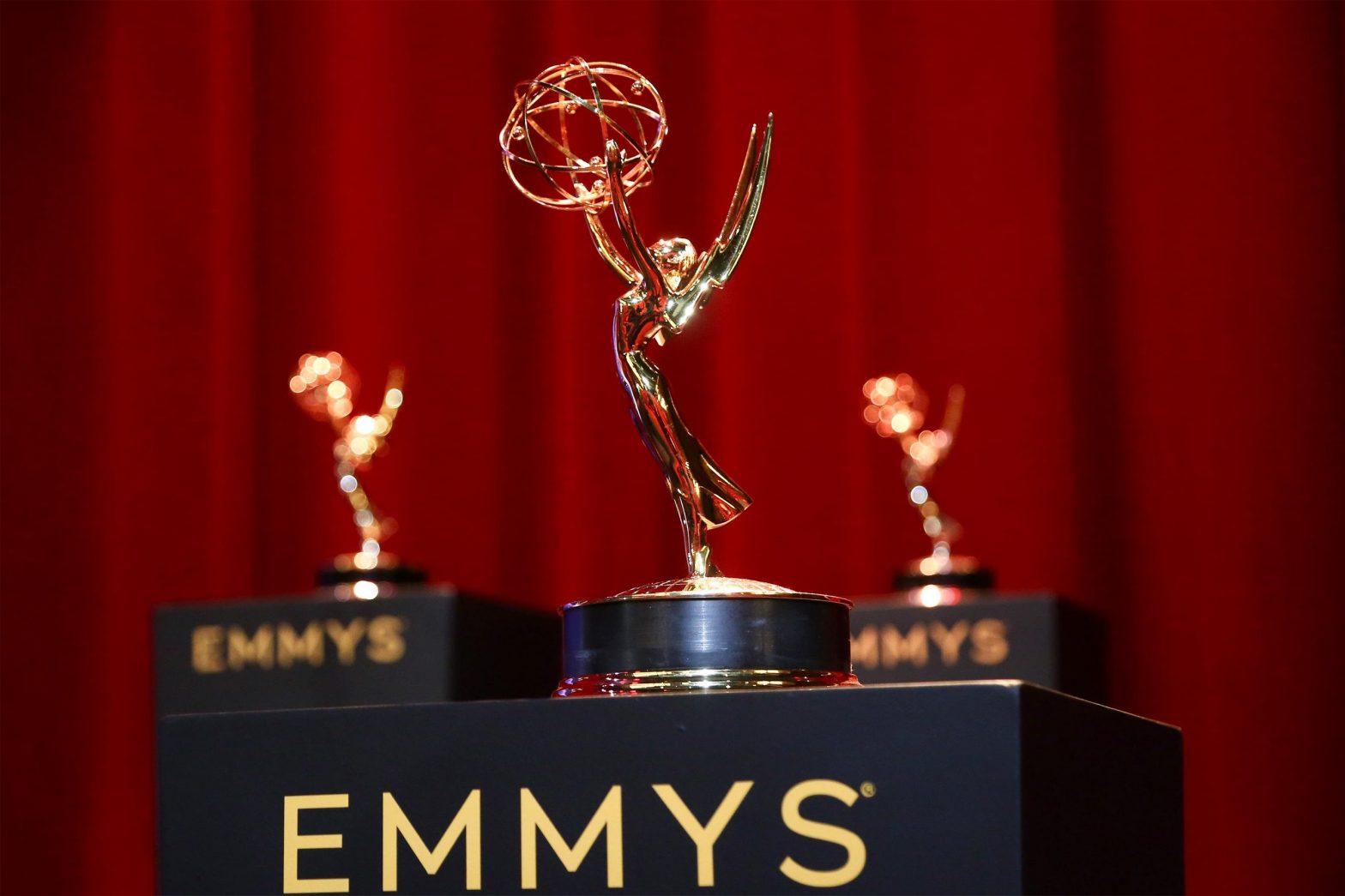 Guests Who Are Set To Grace The event:

Jimmy Kemmel, Kelly Charkson, Amy Poehler, Steve Martin, Martin Short, Selena Gomez and Kerry Washington are some of the big names from the star-studded list to dazzle the big night with their presence. 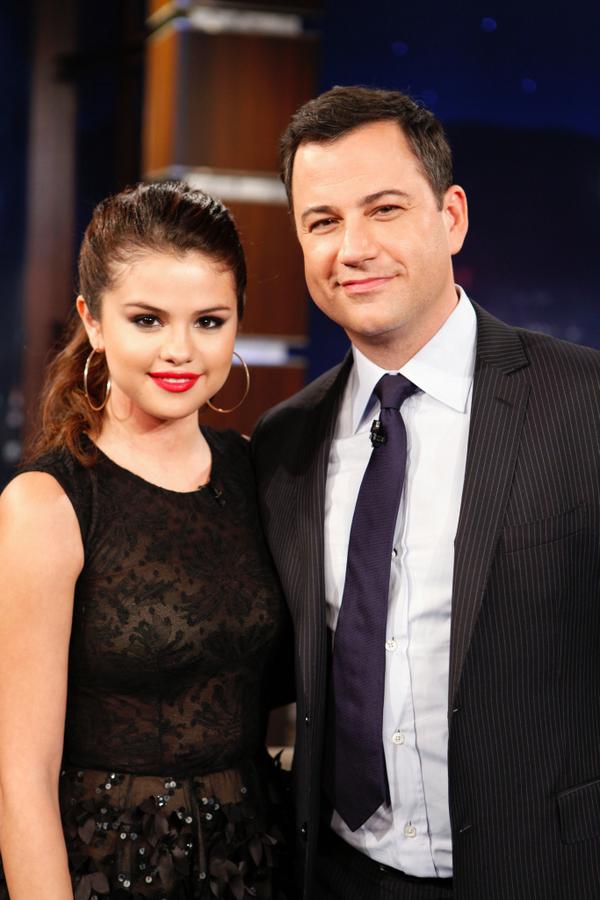 While comedian and Emmy award recipient Kenan Thompson will open the night with a fun and captivating performance, John Legend will perform on his new album’s song ‘Pieces’ from his album ‘Legend’, to give the audience a musical treat on this glorious night. 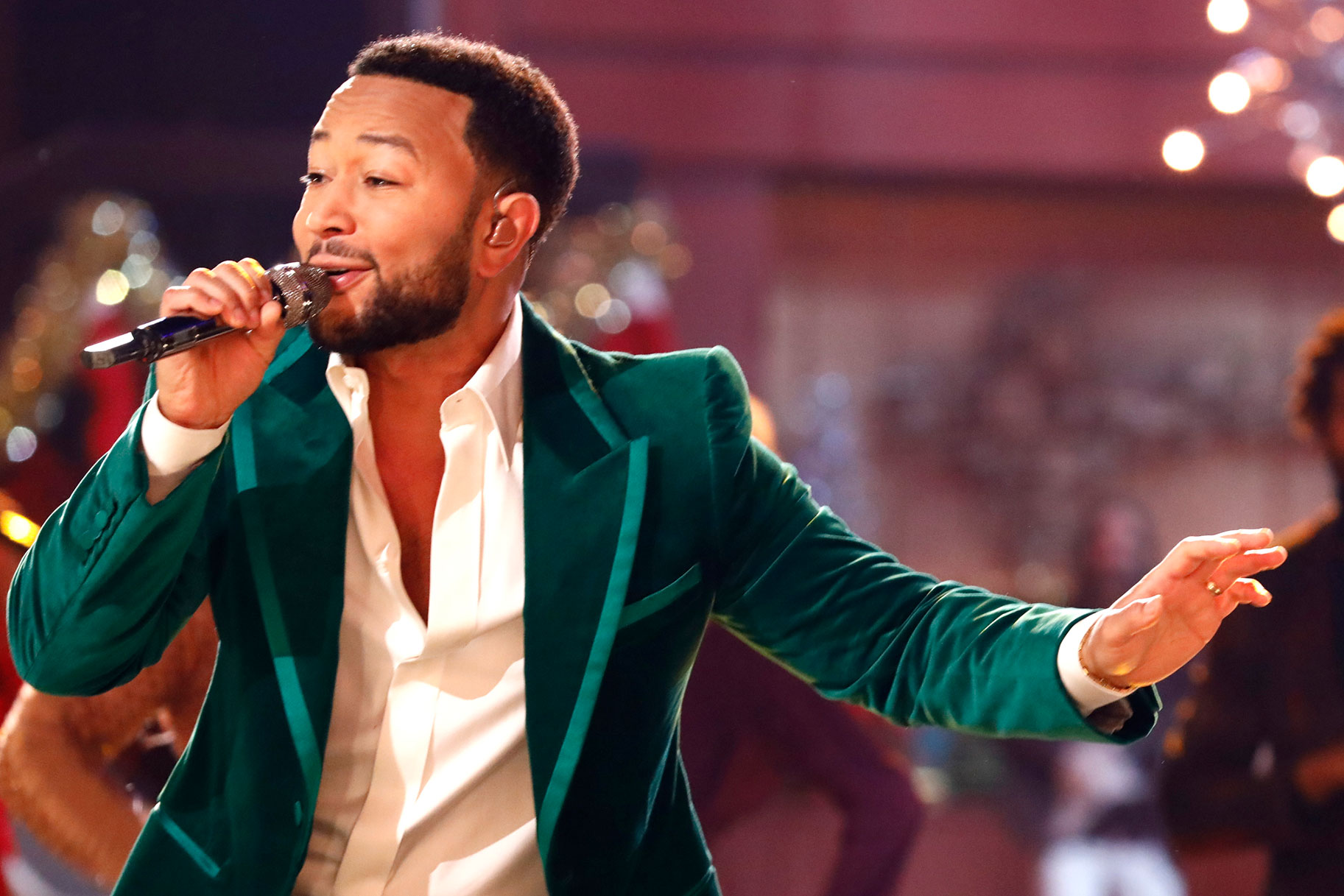 First Look Poster Of Sathya Dev From ‘GodFather’ Was Unveiled. Seen It Yet?