Shah Rukh Khan’s elder son Aryan Khan usually maintains a distance from social media and rarely shares a post, but when he does, he makes it count. Aryan Khan recently posted a couple of pictures in an uber cool look from a photoshoot on his Instagram handle which went viral in no time. It wasn’t Aryan Khan’s pictures that made the headlines but the fun banter between father and son that grabbed eyeballs.

Shah Rukh Khan commented, “Looking really good!!…and as they say, that whatever is silent in the father….speaks in the son.” He also asked, “By the way is that grey t-shirt mine!!!” 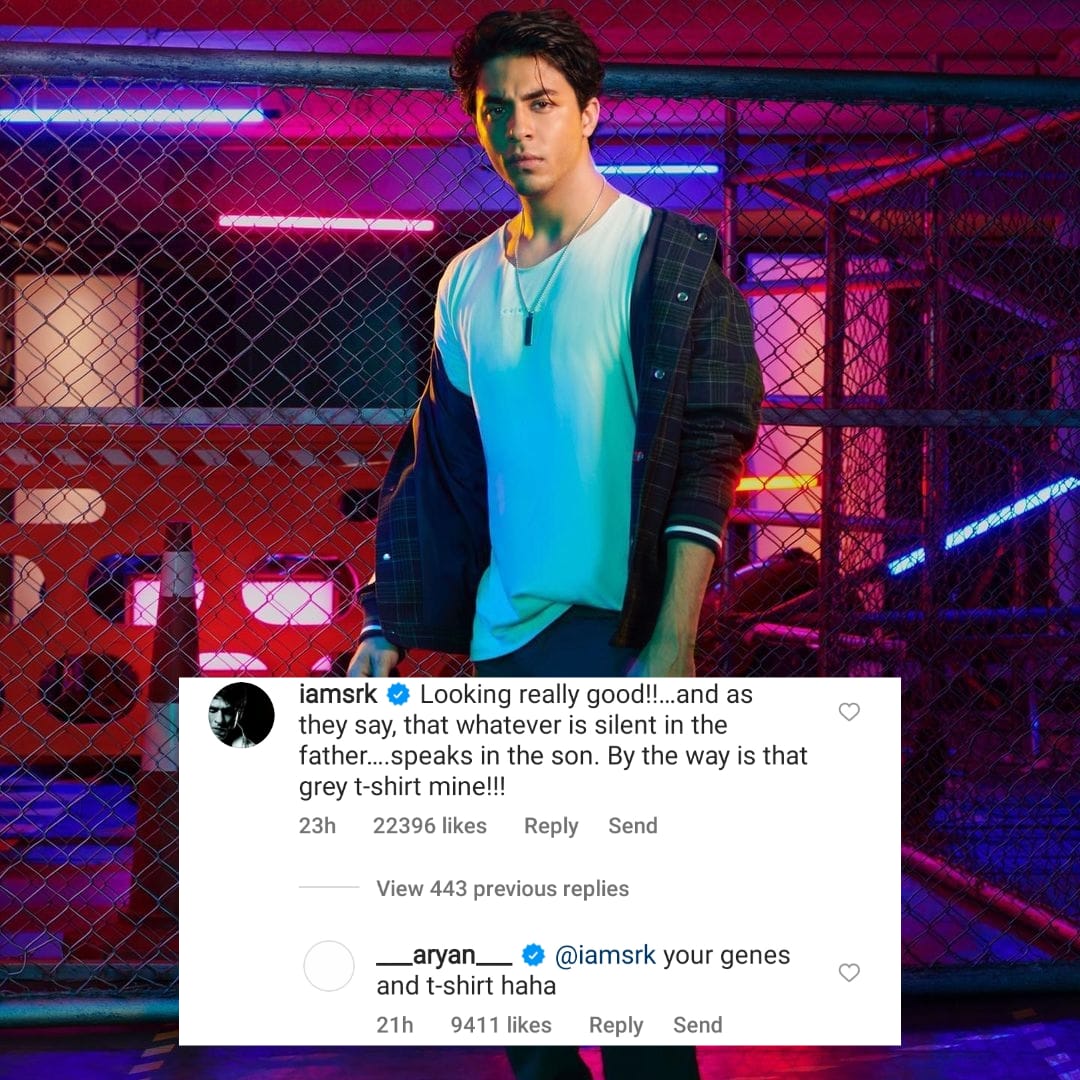 Soon after, his son Aryan Khan left netizens in splits with his witty reply that read- “Your genes and t-shirt haha”.

Well, the conversation didn’t just end there. Gauri Khan took to her Twitter handle where she shared Aryan Khan’s picture and wrote- “Onwards and upwards… my boy”. Shah Rukh also replied to the comment saying- “Mujh par gaya hai….my boy!” along with a picture of himself from Main Hoon Na. 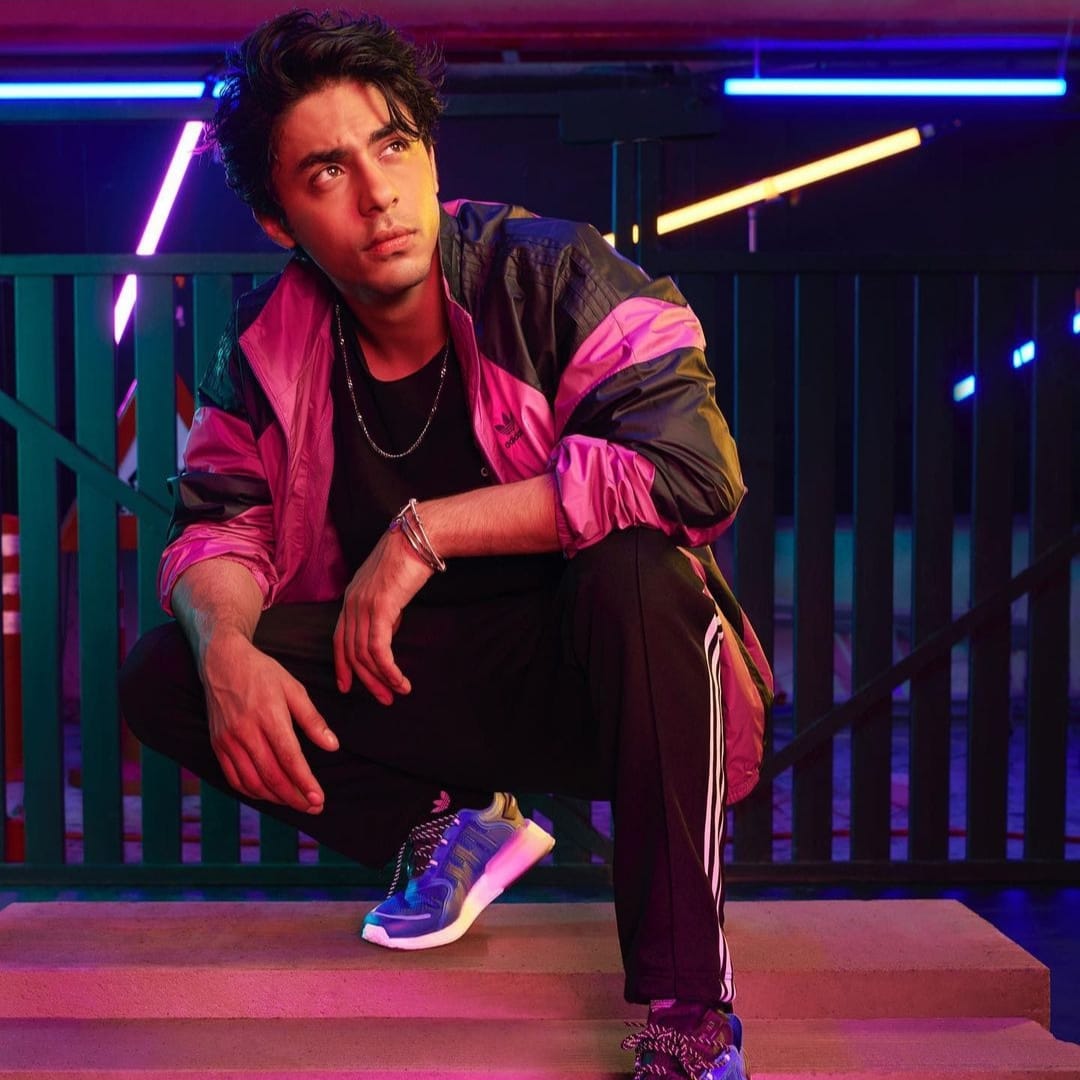 On the work front, Shah Rukh Khan was recently seen in Brahmastra in a cameo appearance and has a number of films lined up. The actor is currently working on Pathaan with Deepika Padukone and John Abraham, on Jawan with Nayanthara and will have a special appearance in Salman Khan’s upcoming film ‘Tiger 3’.