Ghosts and Ghouls, Zombies and Ghostbusters….spooky season is officially here. As the days turn shorter and nights longer, how about treating yourself to some hot chocolates and curling up with these K Dramas and Movies this Halloween.

Imagine yourself on a speeding train with grotesque flesh eating zombies..filmmaker Yeon Sang-ho’s critically acclaimed 2016 Gong Yoo starrer ‘Train To Busan’ should definitely be on your watchlist. The story of a father who is trying to take his daughter to safety when the country is overtaken by a zombie infestation. An edge of the seat thriller with enough fear factor as well as high octane action this is one film which delivers from the word go. 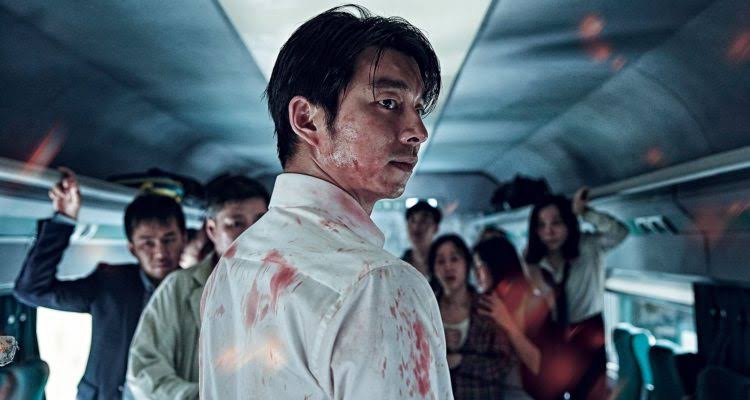 All Of Us Are Dead Season 1

Where to watch: Netflix 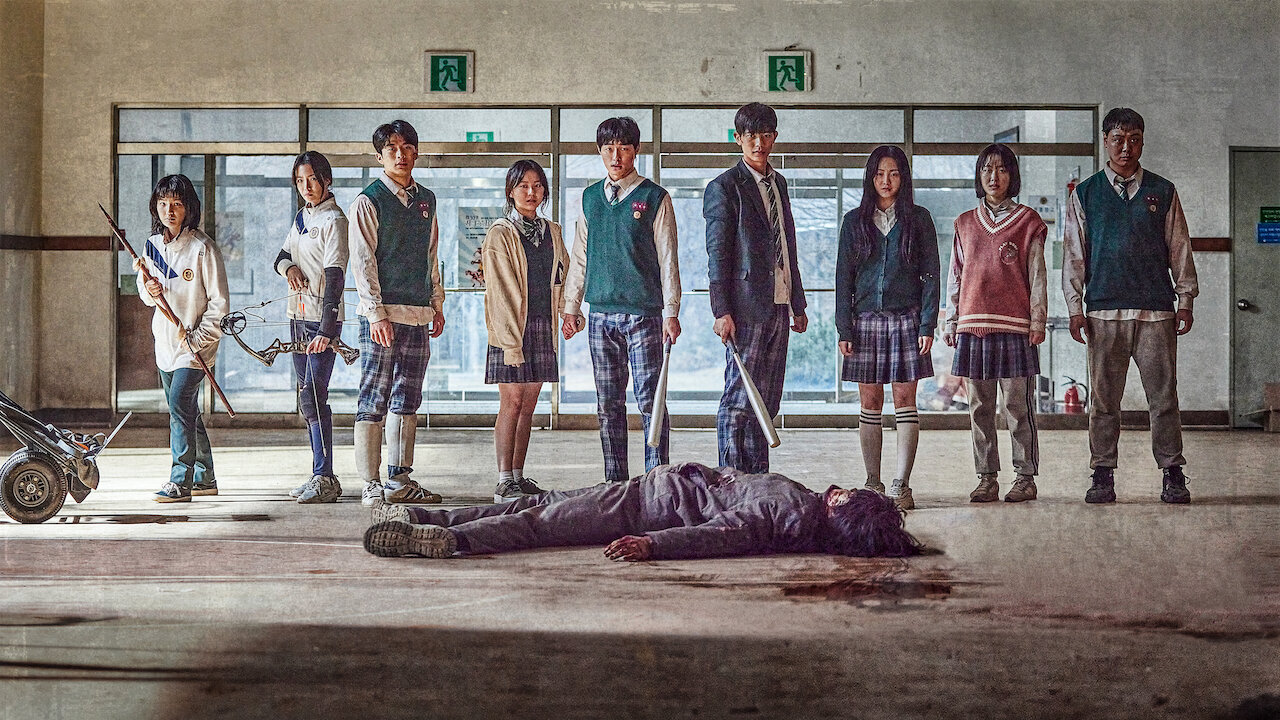 A woman who helps tormented souls find closure before they pass on to the other side… Master’s Sun starring Gong Hyo Jin and So Ji Sub is an engrossing romantic drama. Though it comes with scary moments but draws you in with its engrossing narrative and who does not mind a funny steamy romance in between all those scary moments. 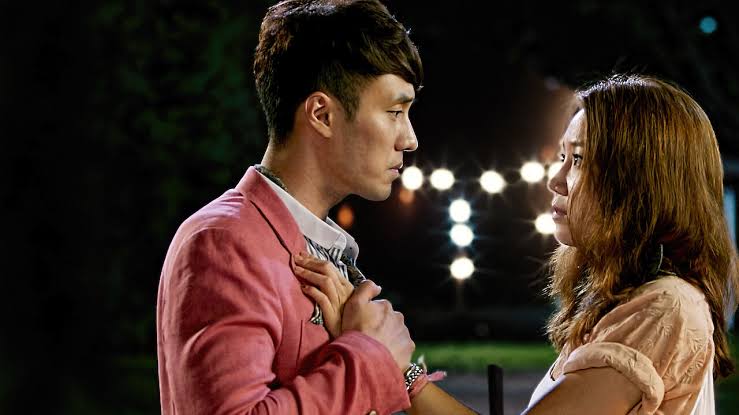 Half dead humans and monsters continue to wreck havoc but this time the action moves on to the sea…filmmaker Yeon Sang-ho’s Peninsula, a sequel to his previous hit, Train To Busan is as terrifying. Zombies and human monsters lay siege but does the human race have a chance to survive? 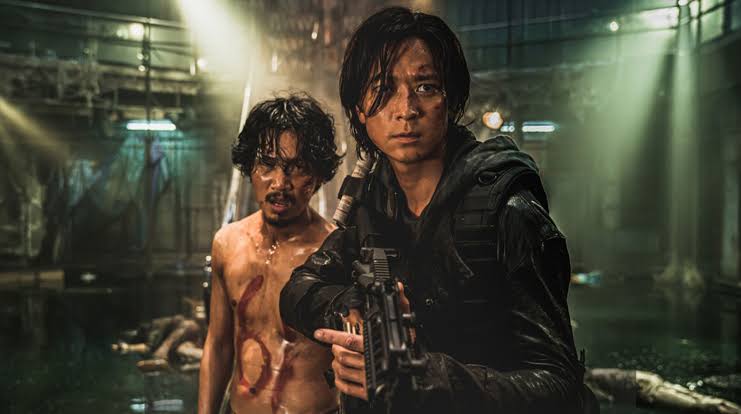 A MMA fighter is tormented by nightmares and finds himself in a battle with other worldly creatures wrecking havoc with humans and their world. Park Seo Joon’s Divine Fury is the classic supernatural horror tale between good and evil and when you have Park Seo Joon saving you who wouldn’t mind this scary ride. 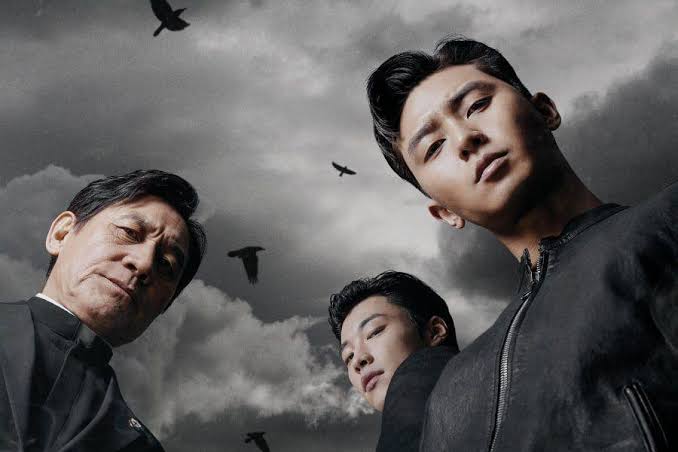 Tale Of The Nine Tailed

A nine-tailed fox renounces his position as the guardian mountain spirit of Baekdudaegan to set search for the reincarnation of his one true love. This Lee Dong Wook and Jo Bo Ah starrer comes with a taut plot, a gripping storyline and a crackling chemistry between the lead pair.

Where to watch: Viki & Netflix 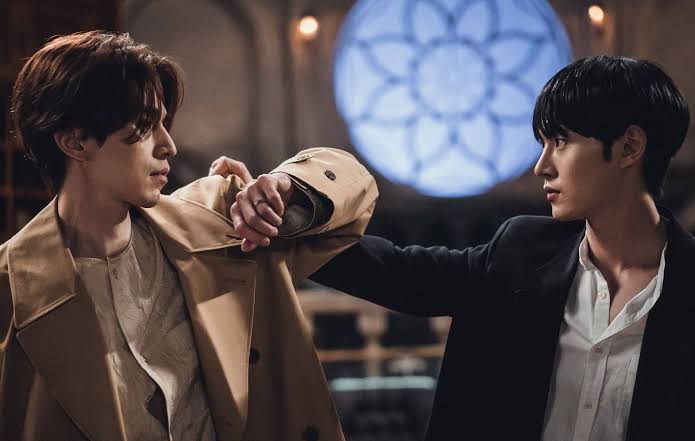