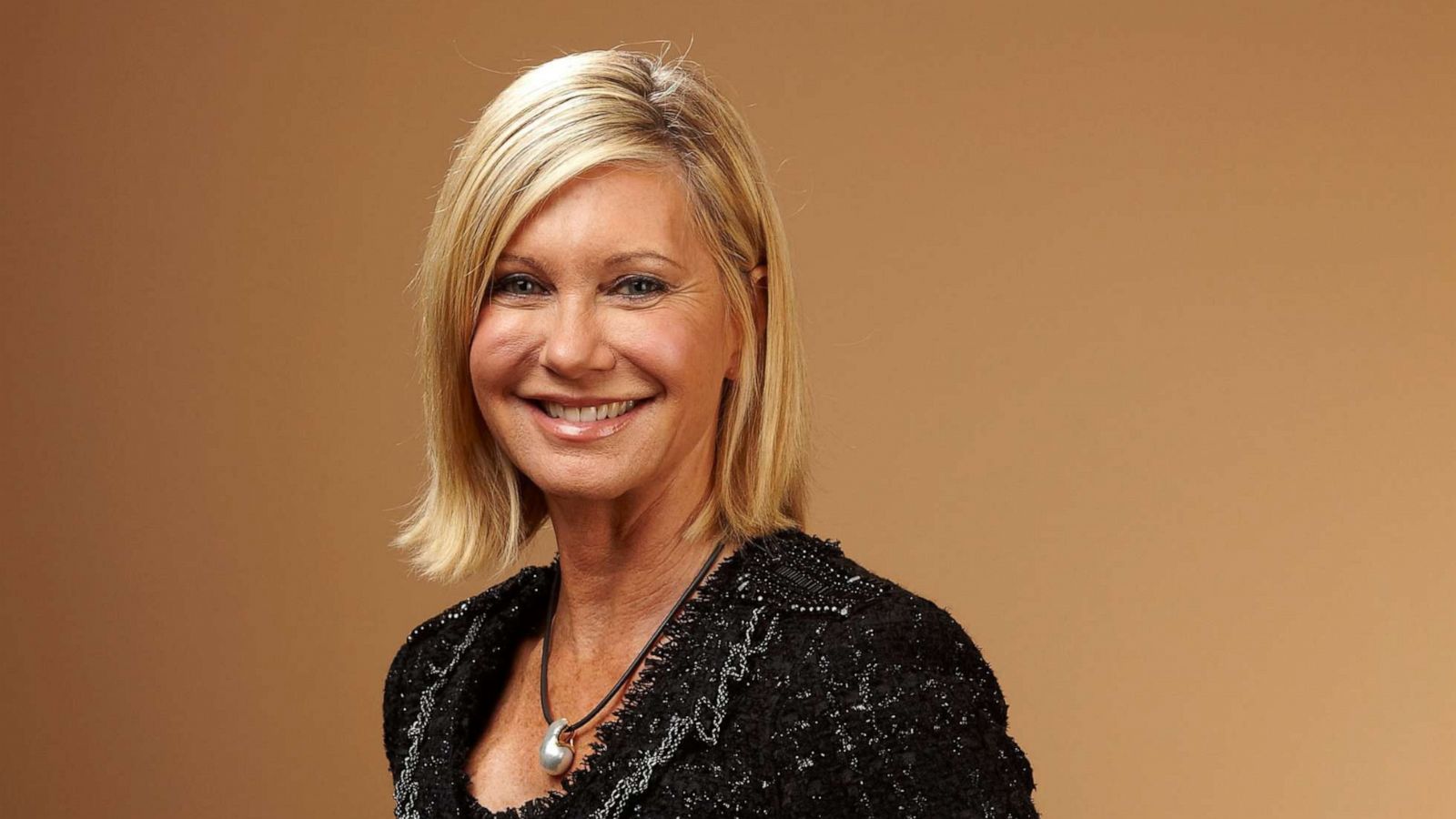 Olivia Newton-John, a four-time Grammy winner and actor in popular musical Grease, passed away at the age of 73 after battling breast cancer for several years. The actor-singer died on Monday at her home in southern California. 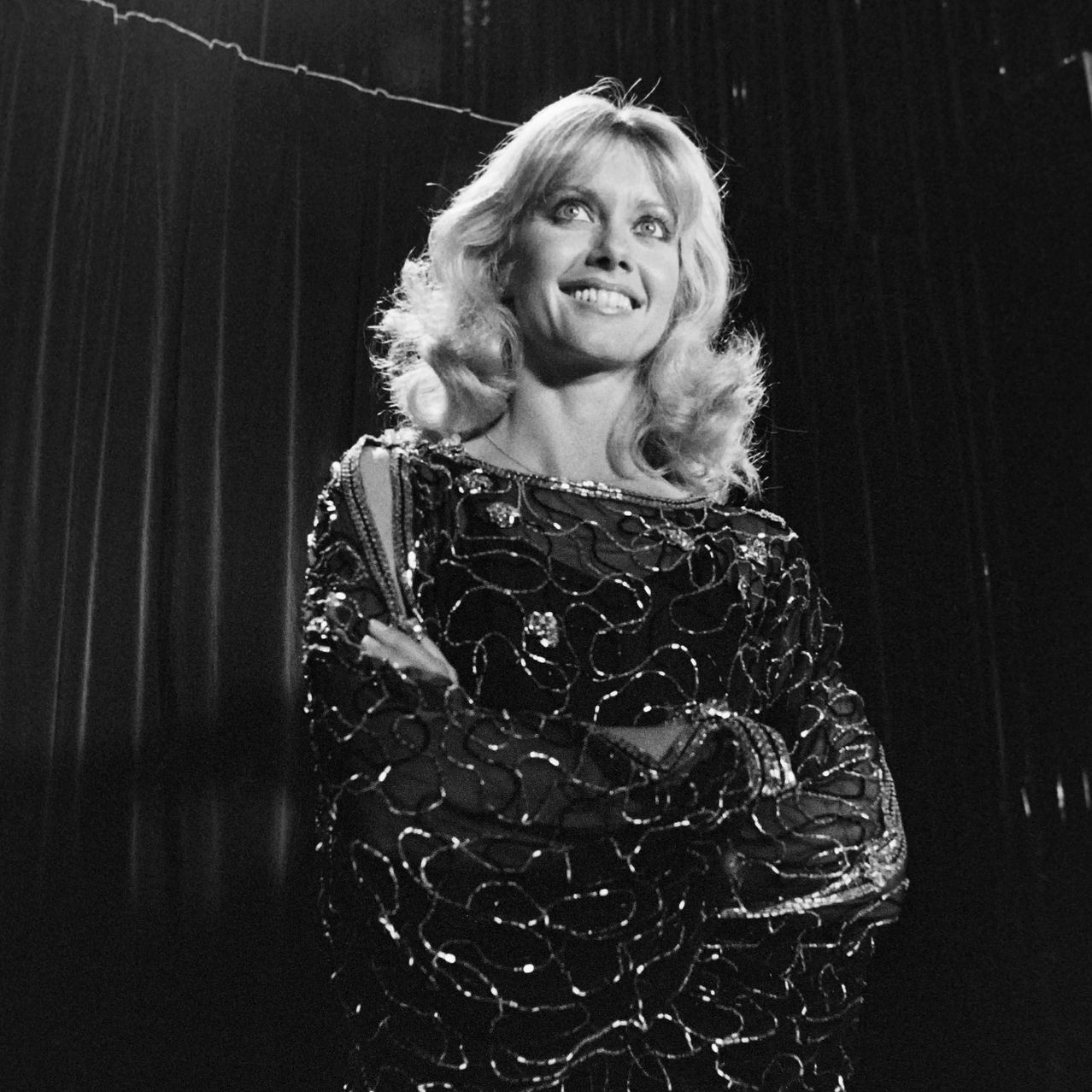 Singer Olivia Newton-John soared to the top of the world’s pop music charts in the 1970s and 1980s with such tunes as “I Honestly Love You” and “Physical” and she also starred in the hit movie musical Grease. 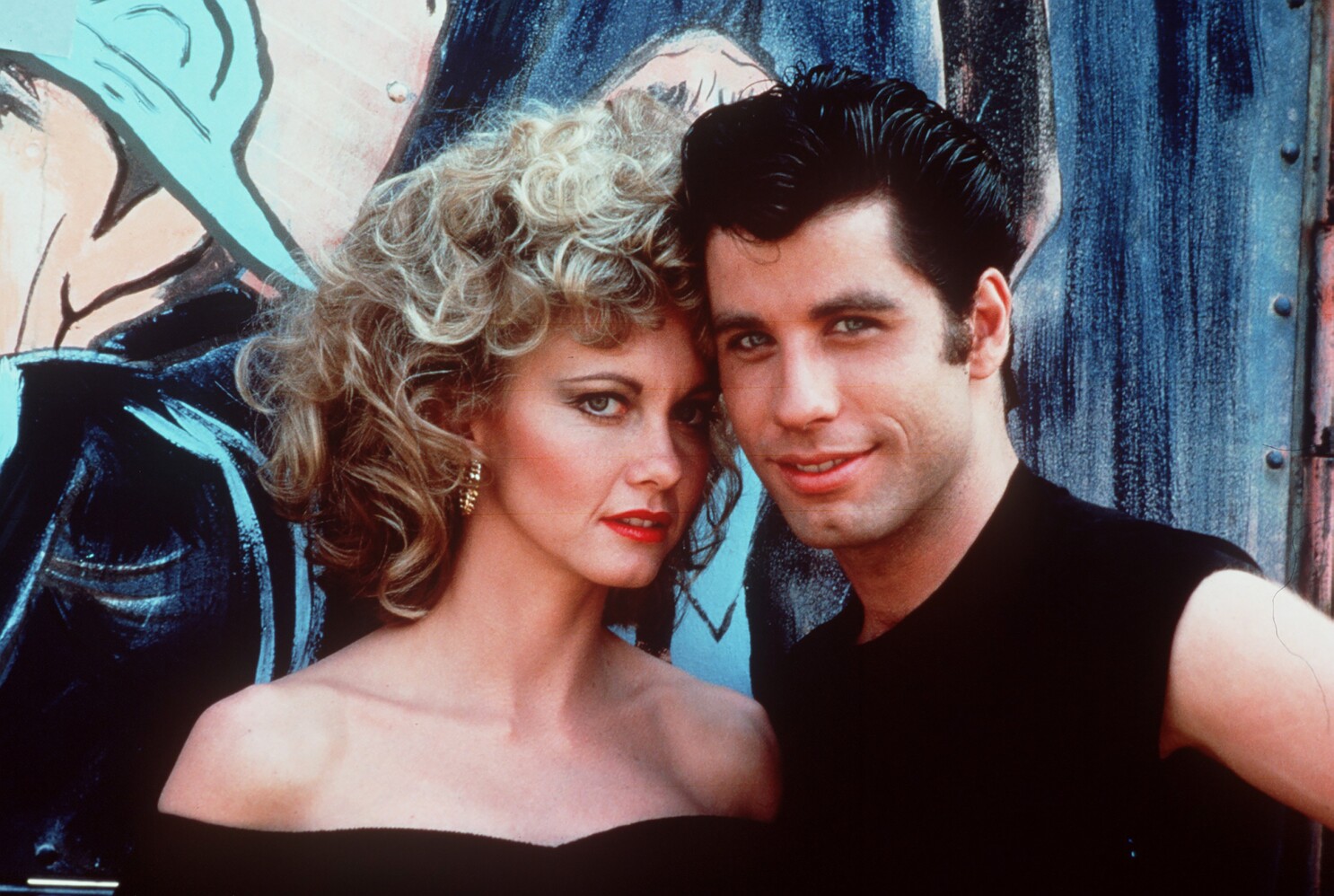 The news of her death was announced on her Instagram account, saying she “passed away peacefully” at her ranch home “surrounded by family and friends.” 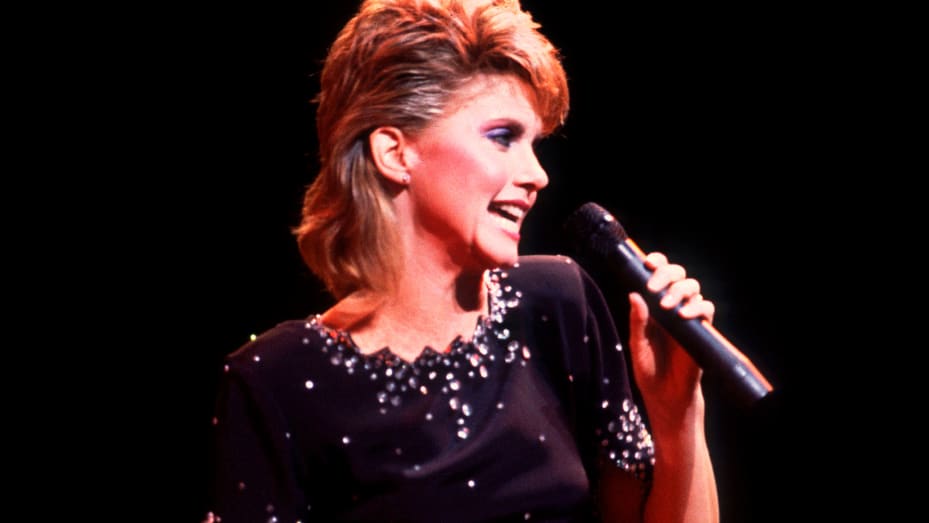 Newton-John, a four-time Grammy winner, had disclosed several years ago that breast cancer had metastasized and spread to her back, forcing her to cancel performances. Twenty-five years earlier Newton-John had undergone a partial mastectomy and gone on to establish a cancer treatment-research facility in Australia.