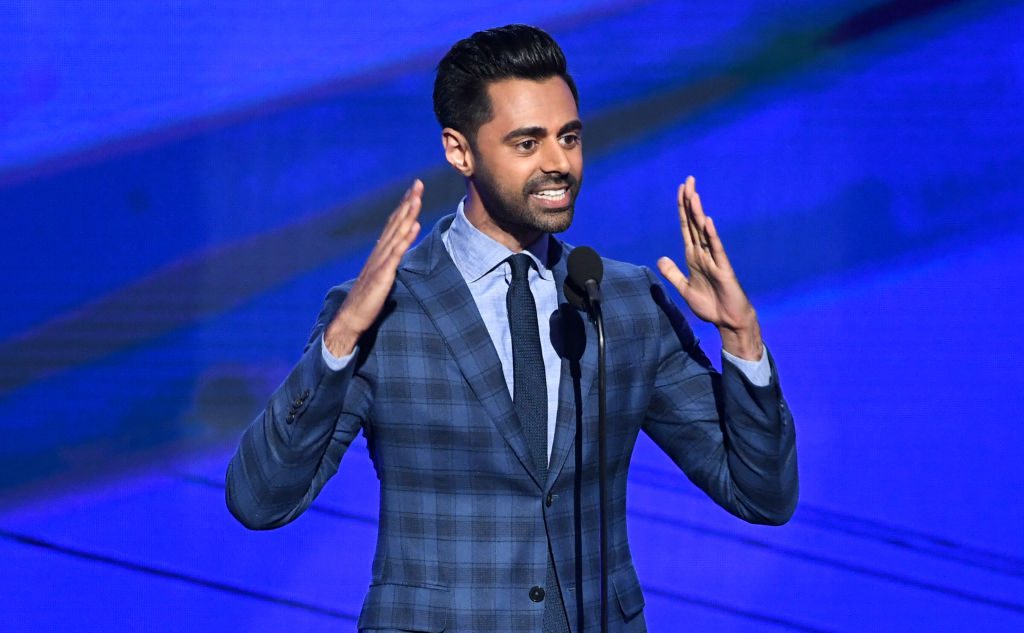 From mental health to fast fashion, after tackling issues head on, ‘Patriot Act With Hasan Minhaj’ could return to Netflix for Season 6! 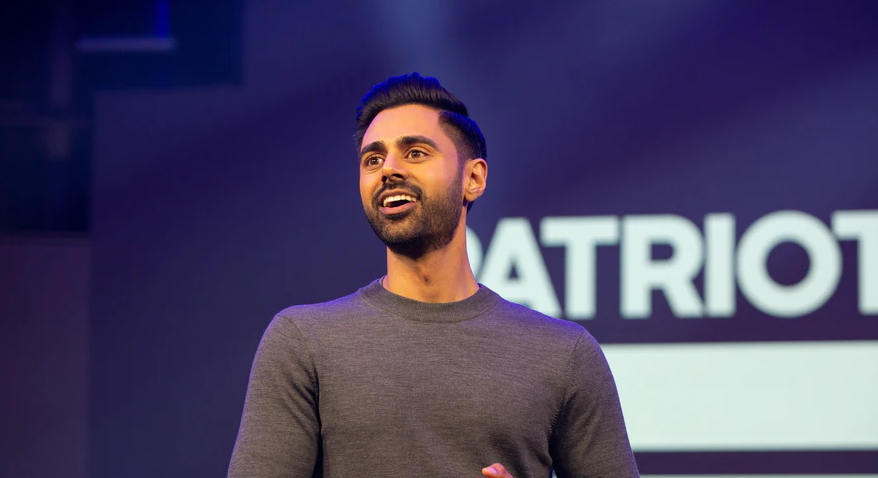 In the final episode of the 5th season, Hasan Minhaj went on about obesity and how America is actually exporting the problem to most regions.

Closing the episode, Hasan Minhaj said while his weekly show isn’t exactly solving any of the issues, he said “we’re not going to stop doing that” adding “I’ll see you guys in 2020. We got a few more tabs to open”. Could this be the sign we’ve all been waiting for?

Earlier, the comedian responded to the Indian youth who kept tagging him to dedicate an episode CAA-NRC issue with a promo!

He begins the show by saying, “Since our last update Prime Minister Modi has gone mask off on Muslims,” and continues to talk about the abolition of Article 370 in Kashmir, the continued internet shutdown in the region, and the effects of implementing CAA and NRC. The episode aired on December 22, 2019.