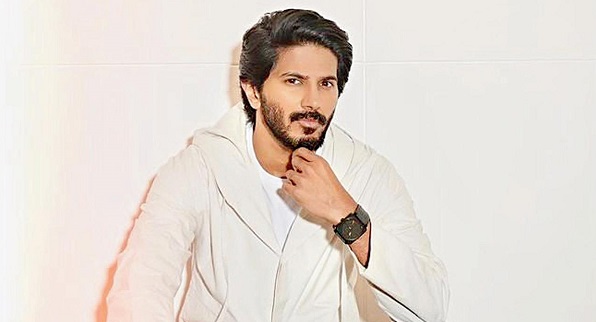 Dulquer Salmaan talks about the box office success of his recent film ‘Sita Raman’, the challenging moments he has faced as an actor, completing a decade in the industry, his wife’s take on his female fandom, his acting process and much more in an interview with GOODTiMES’ Puja Talwar.

Set in 1964, Sita Raman follows the story of Lieutenant Ram (played by Dulquer Salmaan), an orphan Indian army officer serving at the Kashmir border, who gets anonymous love letters from Sita Mahalakshmi (played by Mrunal Thakur). Ram is on a mission to find Sita and propose his love. The film also stars Rashmika Mandanna, Sumanth and Prakash Raj, amongst others.

When asked about his wife’s take on his female fandom the actor laughed and promptly replied, “She says I am the one who sees you like this…unruly and just how you are beached on the couch at home and she is like really…is this what people find appealing…I should take a picture of it and post it on social media.” 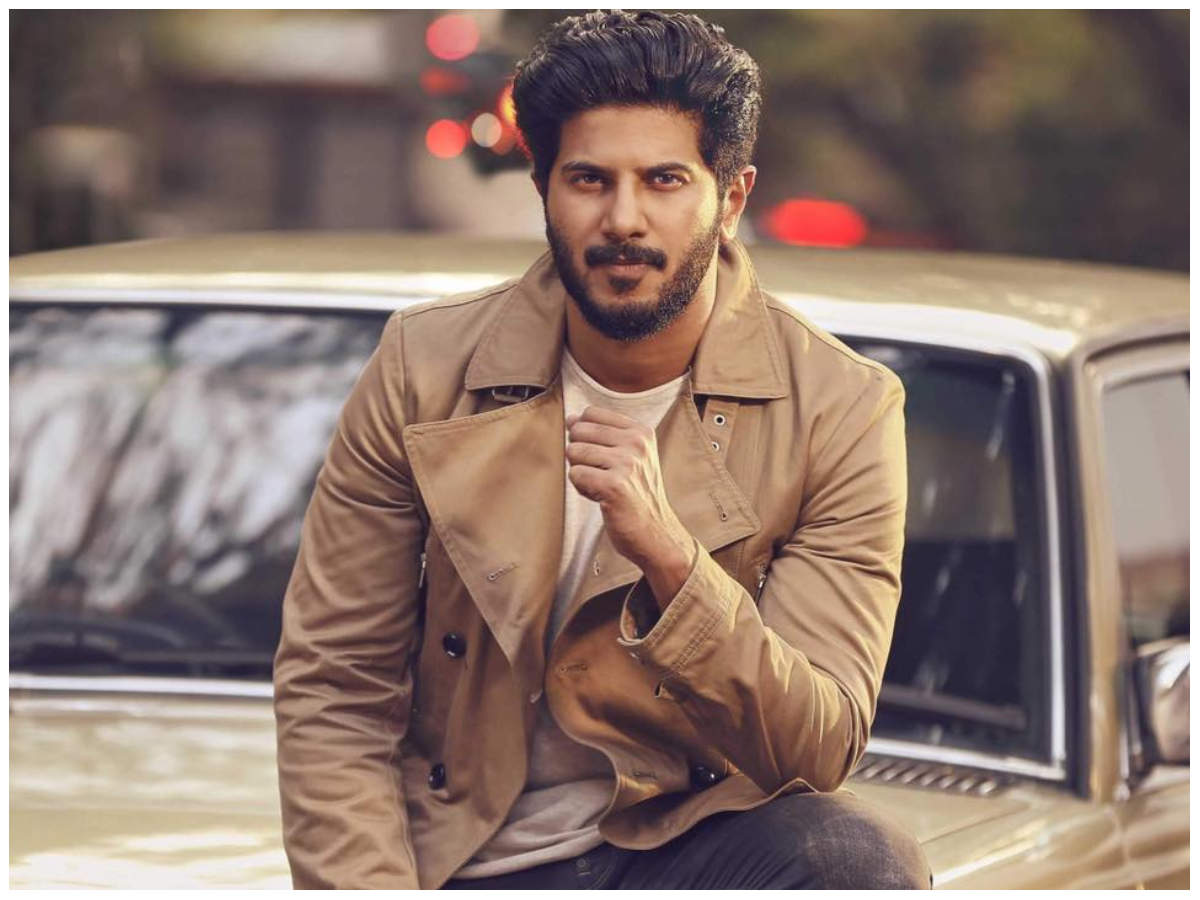 Talking about his acting process and what makes him say ‘yes’ to a project, Dulquer stated, “I have never chosen films based on directors or my part. I keep heroing the film, the story or the idea and that’s what I seek. I want to give people a new experience.”

The actor also spoke about the boycott culture, the rave reviews his film Chup received, what it was like working with Raj & DK for ‘Guns and Gulaabs’ and much more. 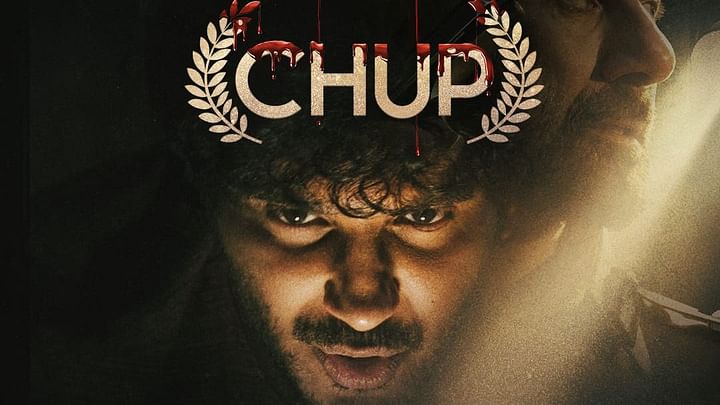 The actor will soon be seen in ‘Guns and Gulaabs’, helmed by Raj & DK, alongside Rajkummar Rao, Adarsh Gourav and Gulshan Devaiah.

You can watch the full interview here: