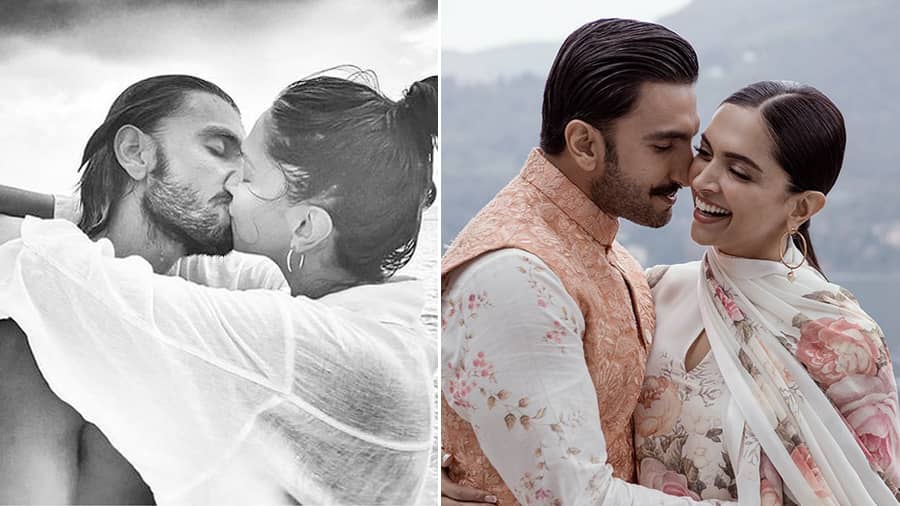 Ranveer and Deepika are each other’s biggest cheerleaders. For one, they never shy away from showing their love and appreciation for one another. 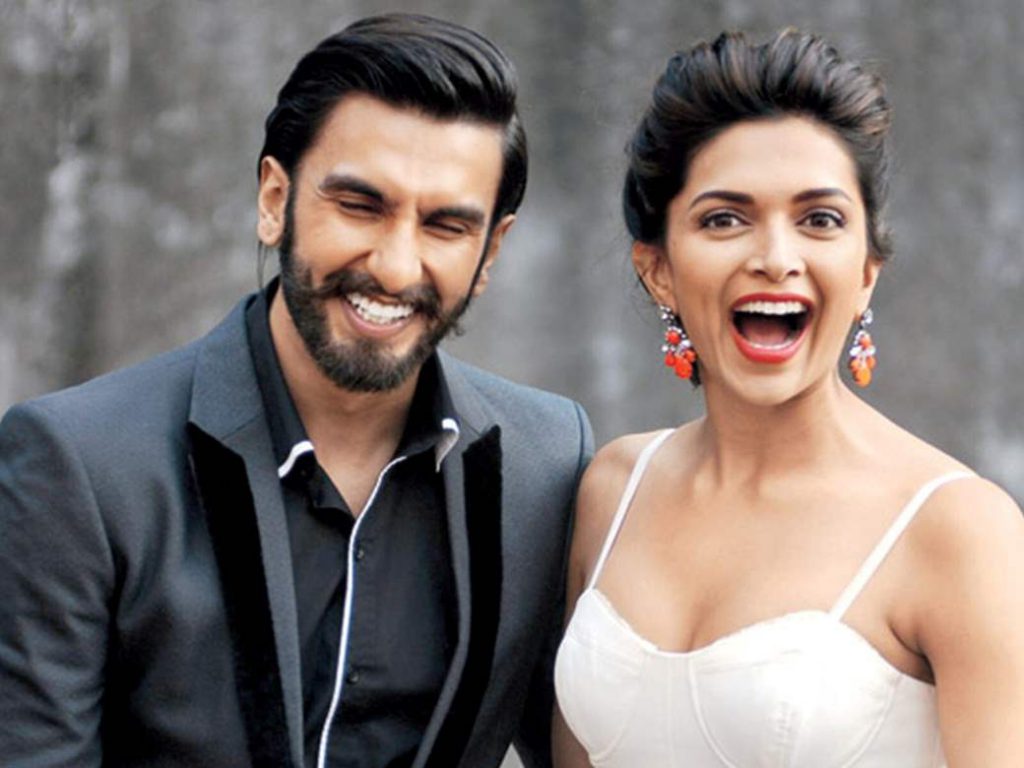 Ranveer recently opened up about his relationship with his wife Deepika Padukone and the things the two bonded over. In an interview with Esquire Singapore, the actor revealed, “She [Deepika] also came from the outside. That’s why we were able to connect so much; because our experiences have been so similar. She’s also had to work her way up in the entertainment business. She’s that classic story of packing a suitcase and coming to the big, bad city. We’ve both connected over the rejections, the humiliations, the struggle, the reliance on one’s supportive family, etc.” 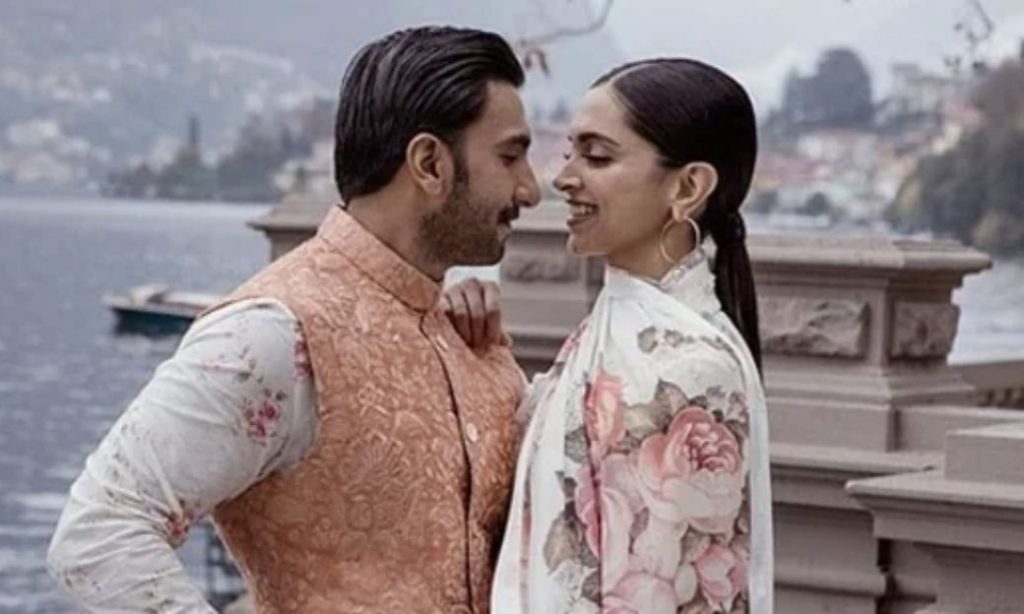 Ranveer added that Deepika has played a huge role in keeping him grounded over the years. The actor also stated that the two came from a middle-class family background and as outsiders they faced their fair share of rejections and humiliations. The actor also mentioned that his family and his friends have supported him and helped him be grounded. 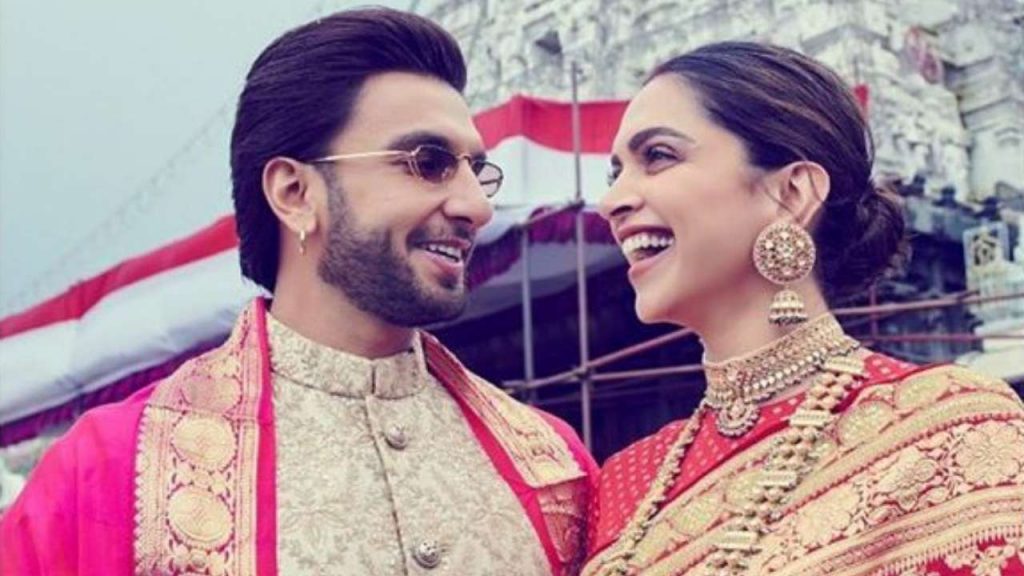 On the work front, Ranveer will next be seen in Rohit Shetty’s Cirkus. Apart from that, he also has Karan Johar’s Rocky Aur Rani Ki Prem Kahani in the pipeline. Deepika, on the other hand, will be next seen in Pathaan, Project K and Fighter.
cirkusDeepika Padukonefighterkaran joharpathaanProject Kranveer singh