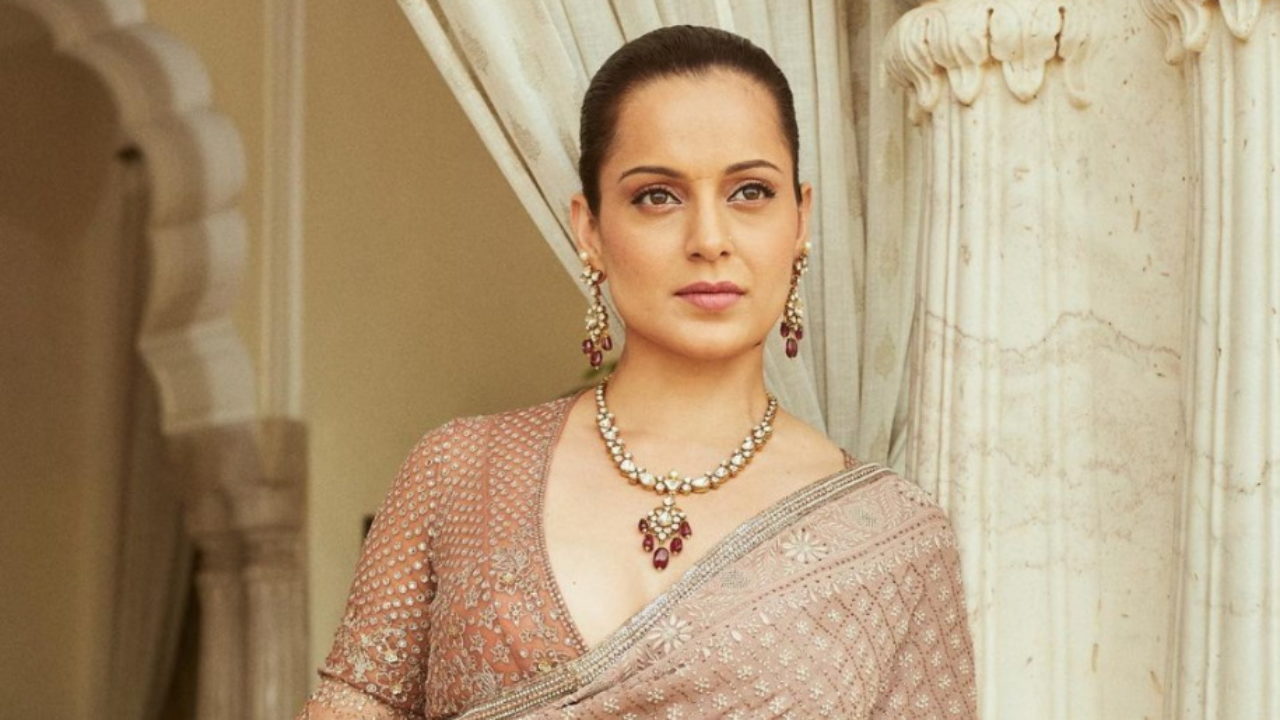 Kangana Ranaut has yet again landed herself into another controversy. This time the actress has been gathering the headlines due to her threats of suing Filmfare magazine for being nominated for the “Best Actress Award” for her film “Thalaivi”. One must take some time to wrap their head around Kangana’s decision to sue the magazine on an award nomination but the actress had an explanation for the same. 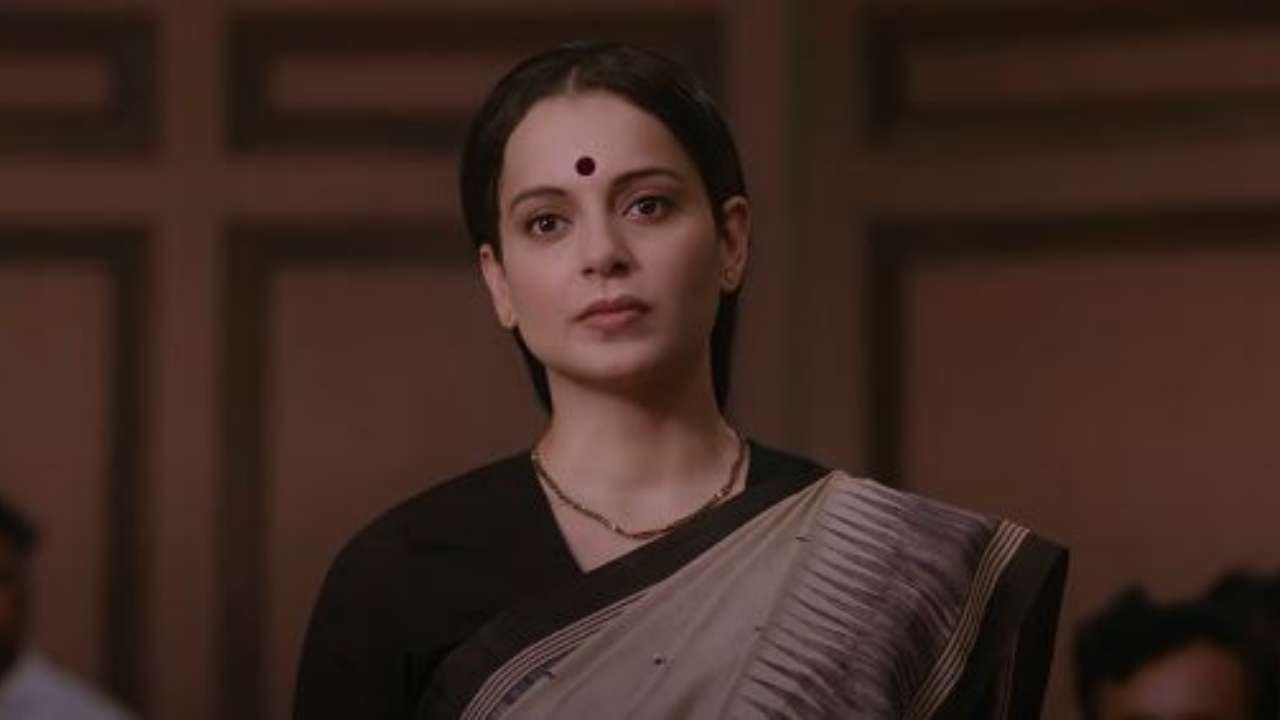 The actress shared a long note on her Instagram handle explaining her reasons behind these threats. The note read- “I’ve banned unethical, corrupt and totally unfair practices like @filmfare since 2014, but since I have been getting many calls from them for attending their award function this year as they want to give me award for Thalaivii… I am shocked to know that they are still nominating me. It is beneath my dignity, work ethics and value system to encourage such corrupt practices in anyway, that is why I have decided to sue @filmfare … thanks..”

Soon after the magazine issued an official statement as the actress said that she is planning to take legal actions against the magazine. The magazine broke silence on Kangana’s claims and called the accusations to be ‘patently false’.

They shared a message that read- “Hello Kangana, heartiest congratulations on your nomination for the Filmfare award.  It’ll be a pleasure to have you there, do confirm your presence at the award ceremony on August 30 at the Jio World Convention Center at BKC, Mumbai. It’ll help us plot seats. P.S Please send us your residential address so that we can send you the invite. Regards.’ At no time was there any insinuation of an award being given to her or any request for performance at the event made. This is a patently false accusation made by Ms. Ranaut. Our Invitation to her was our effort in bringing together everyone in a collective celebration of what brings this nation together i.e. Indian Cinema.”

The actress also claimed that she got many calls from the magazine to attend their award function. The actress was nominated for this award alongside Kiara Advani, Kriti Sanon, Parineeti Chopra, Taapsee Pannu and Vidya Balan.