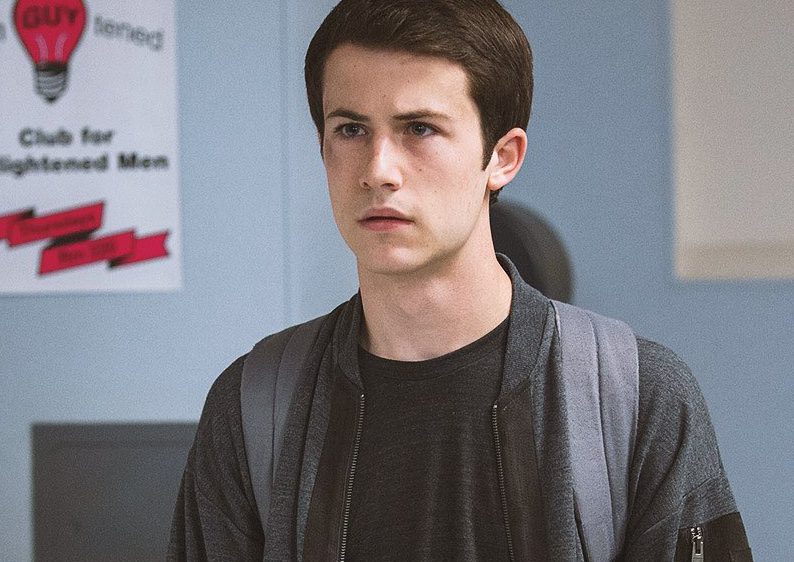 Trailer: The Final Season Of ’13 reasons Why’ Looks At Ending The Loop Of Secrets Once & For All

Nobody had truly expected 13 Reasons Why to be this high-volume drama when the first episode rolled out. The story that started off as a raw projection of mental illness in adolescents and teenagers, masculine rape-culture that perpetuates in high schools, acute homophobia among the general public and the very skewed up idea about teen romances, and socio-economic disparities turned into a heady cocktail of lies, deception, murder, and secrets.

Now that the show looks at its final season, the trailer gives a similar eerie vibe of impending doom, and insidious whispers coupled with telling glances. The students at Liberty High School are trying to unearth the true reason for Monty’s death, one that was the real twist of the last season, almost overshadowing the murder of Bryce Walker.

The show has come a long way since it was a manifesto against all that is wrong in the hallways of a stereotypical American high school, and has been awarded with mixed reviews because of its handling of sensitive issues, however for fans of the show the new trailer is yet another look into the world of teenagers and adults alike in a web of absolute despair.

‘1000-Fold Increase In No. Of COVID-19 Tests’, Says Indian Council Of Medical Research