Raise a toast to the return of director Michael Bay to the non-franchise action world with none other than Deadpool himself, Ryan Reynolds. Netflix has surprised the world with the trailer of 6 Underground and if the trailer is any indication, director Bay hasn’t strayed far from his formula of explosions, action, car chases, and humour. 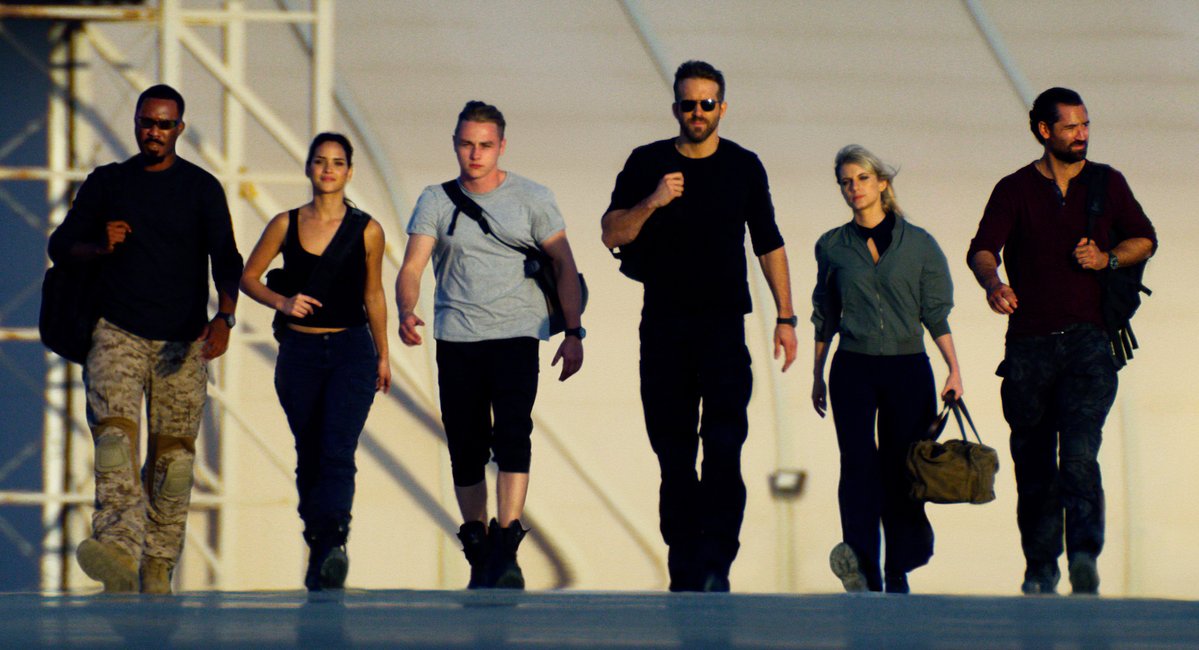 While plot details on 6 Underground have been kept under wraps, the movie is set to follow six individuals who fake their own deaths to take down notorious criminals. The team is brought together by an enigmatic leader One, played by Ryan Reynolds, who is seen making repeated references in the trailer to the whole squad about actually being dead while people chase after them. One’s sole mission in life is to ensure that, while he and his fellow operatives will never be remembered, their actions damn sure will. It’s all high-stakes action, all the time; “Old-school Bay” indeed like the director promised. The big-budget movie also stars Mélanie Laurent, Payman Maadi, Corey Hawkins, Adria Arjona, Manuel Garcia-Rulfo, Ben Hardy, Lior Raz, and Dave Franco.