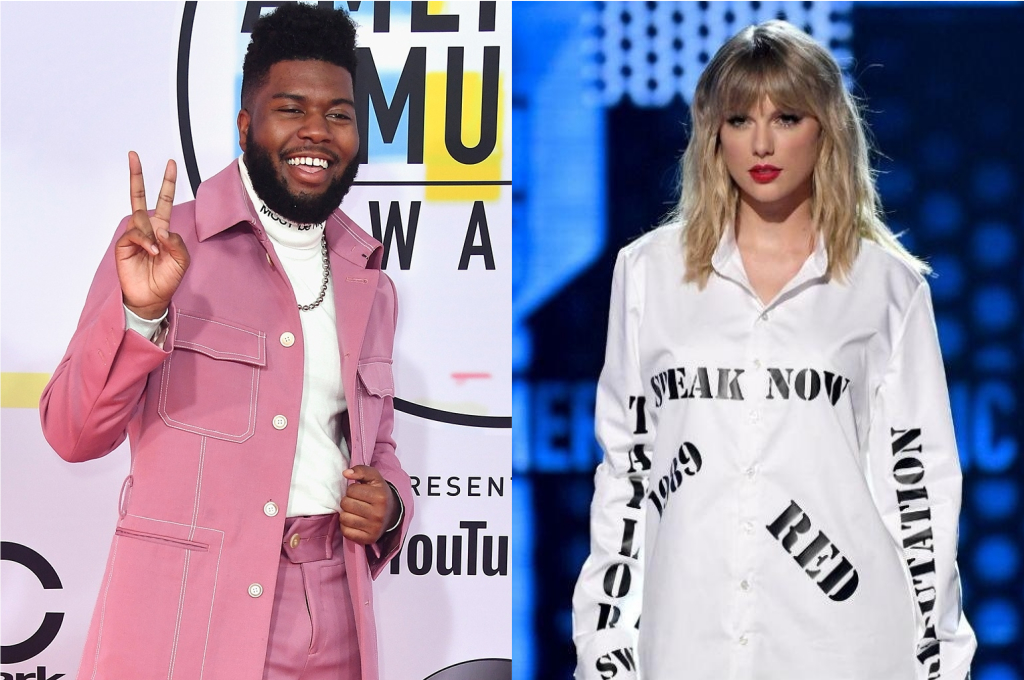 American Music Awards: All That You Need To Know

Taylor Swift ruled the American Music Awards. Not only did the singer pull off a winning performance on the stage, but Swift also scored six wins during the night, including artist of the year and artist of the decade. With her 25th AMA, Swift also surpassed Michael Jackson’s record for most AMA wins. Further, BTS and Khalid tied for second with three wins each.

The American Music Awards also saw some of the best performances of the year. The evening kicked off with Selena Gomez’s first live TV performance in two years after undergoing a kidney transplant in 2017 and battling anxiety and depression. Sharing the pictures on Instagram, the singer expressed gratitude on her comeback and wrote, “Feels good to be back. Thank you to my entire team and to my fans that stand by me. All of this is for you and because of you. excited for this chapter”.

Feels good to be back. Thank you to my entire team and to my fans that stand by me. All of this is for you and because of you. excited for this chapter #sg2 @amas 💚

Keep scrolling to see who else won what during the AMA night.

ARTIST OF THE YEAR 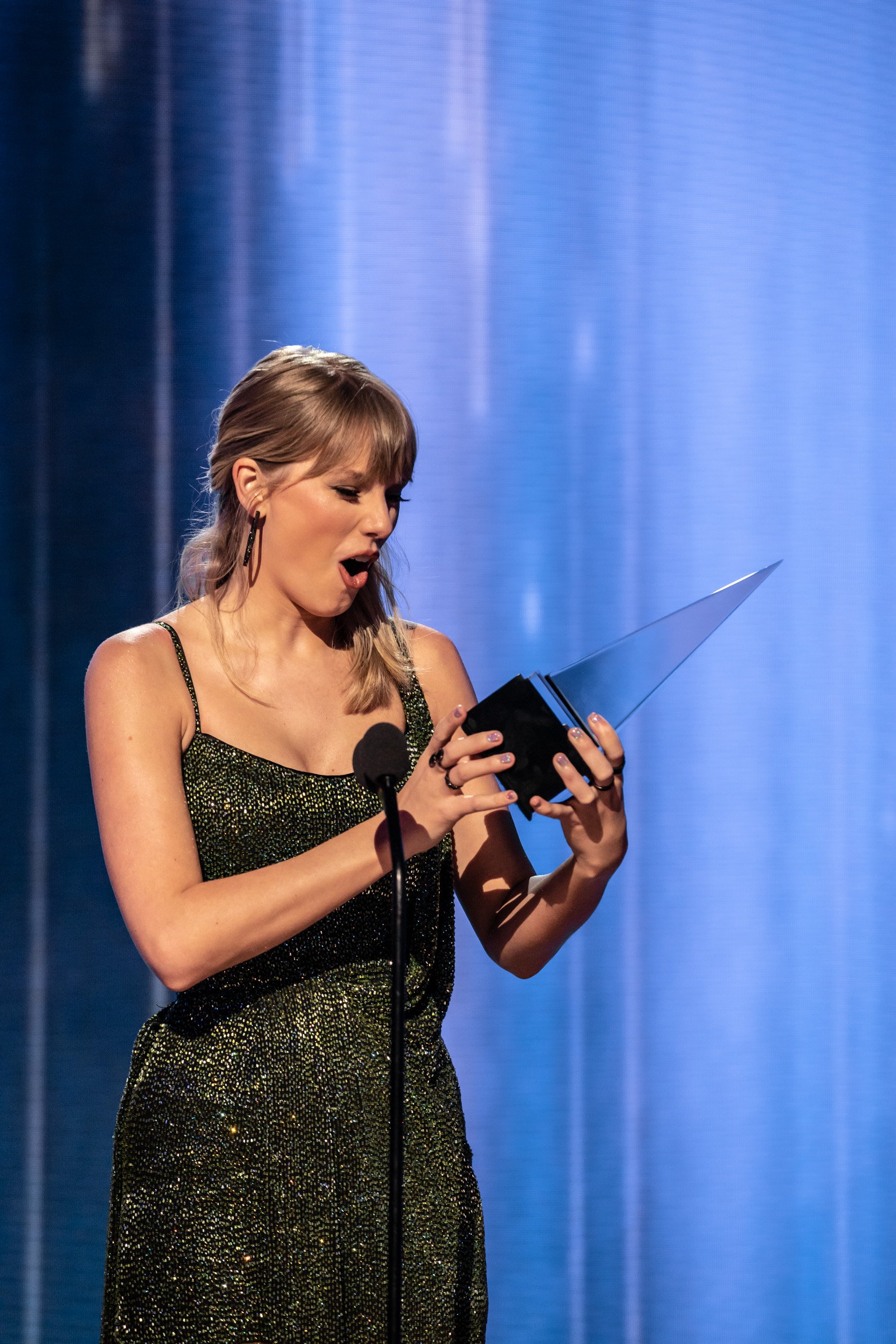 NEW ARTIST OF THE YEAR

Taylor Swift- You Need to Calm Down 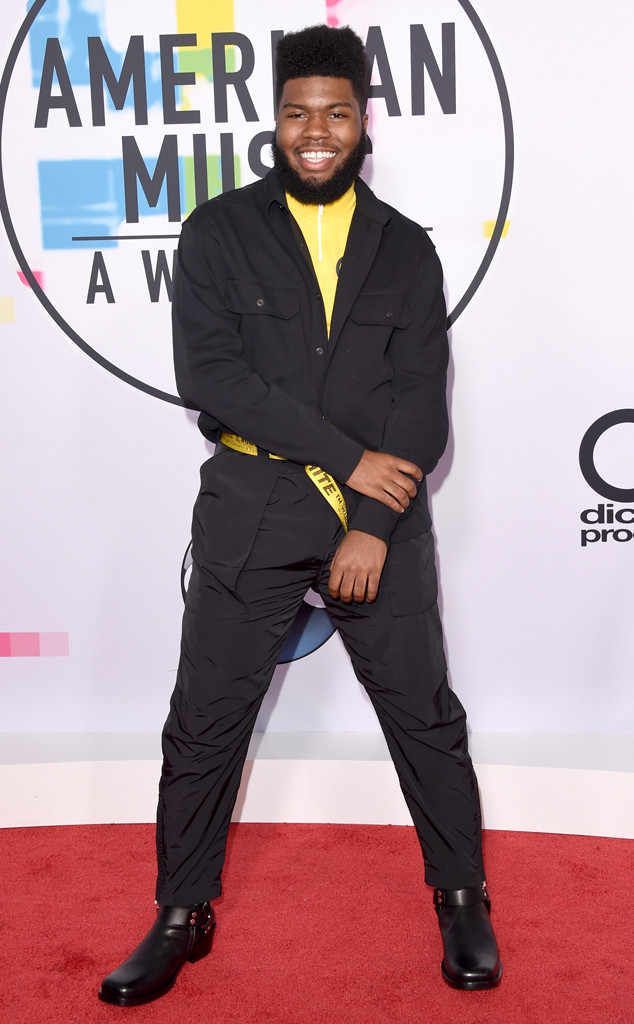 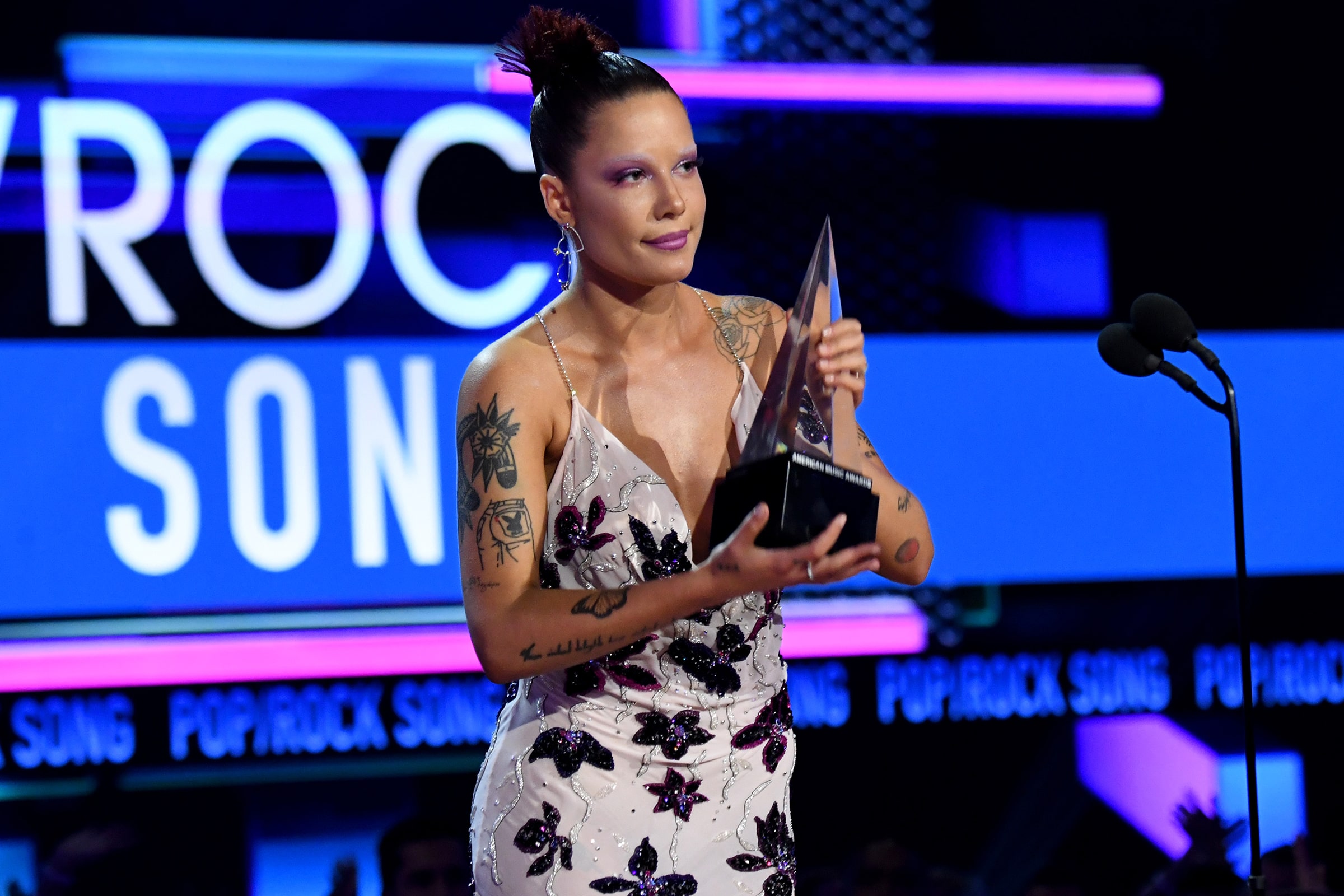 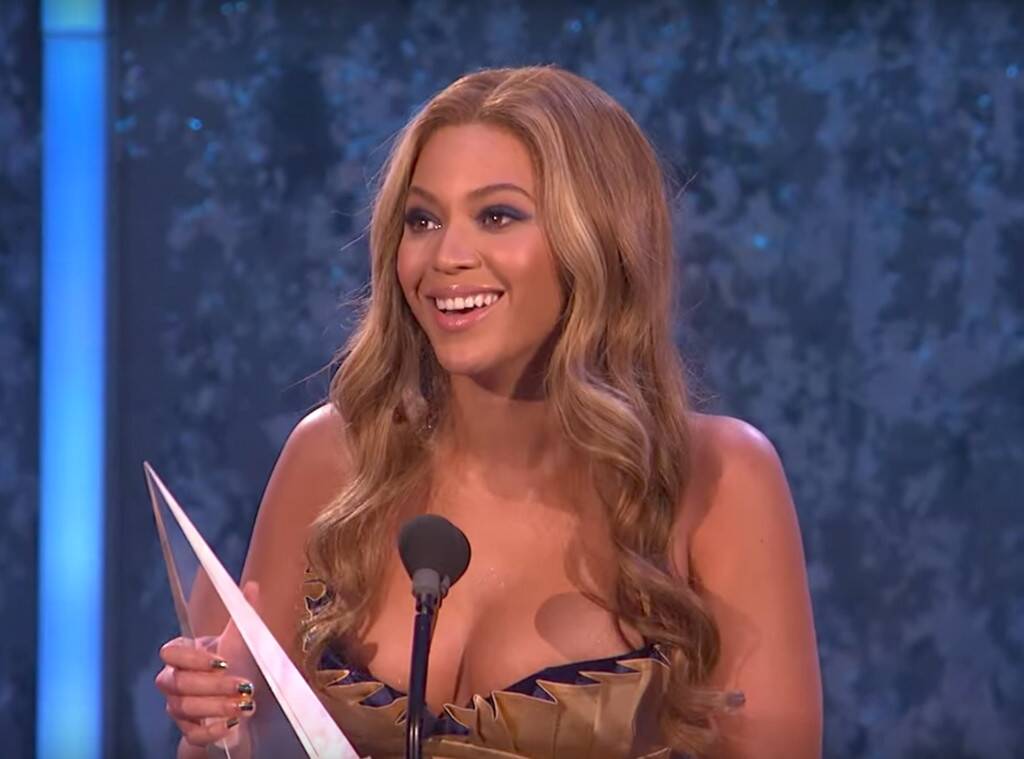 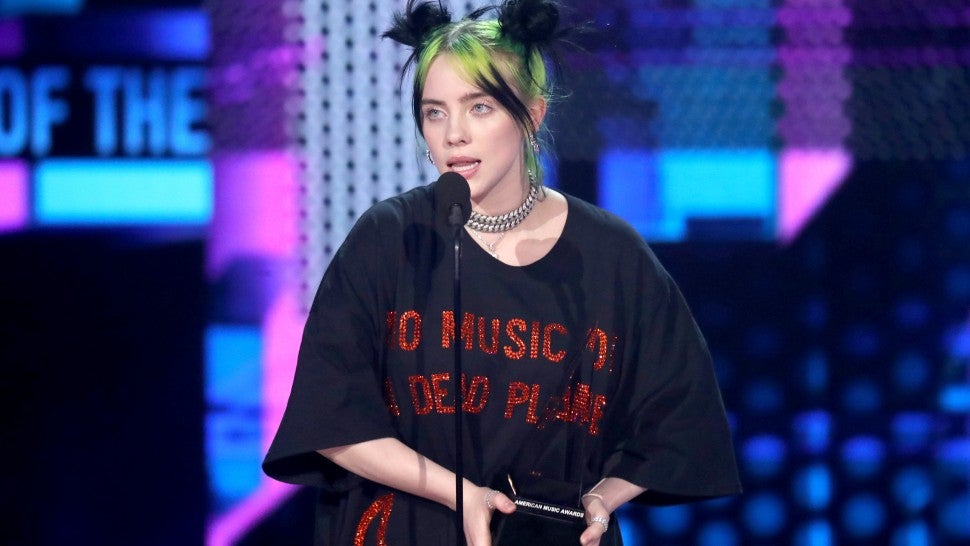 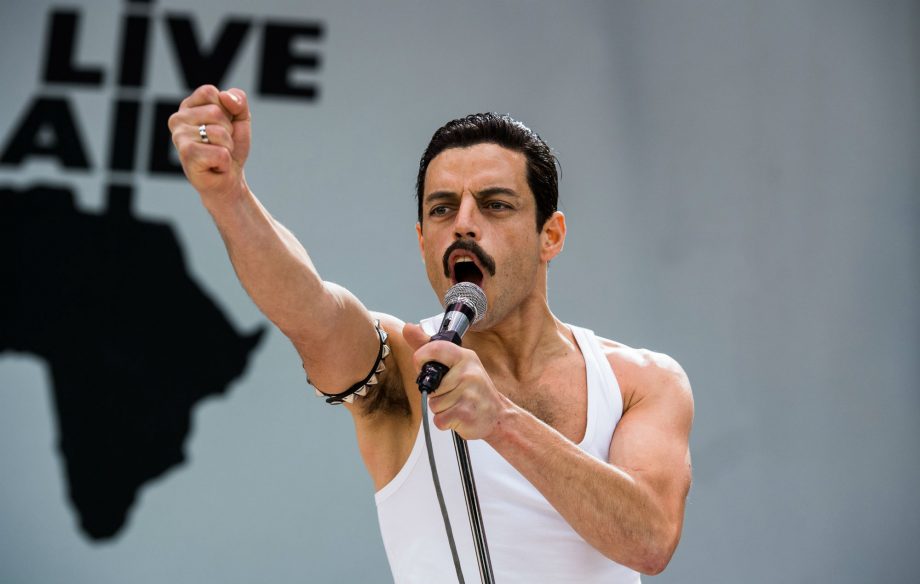 Kangana Ranaut To Turn Producer For Upcoming Film On ‘Ayodhya’