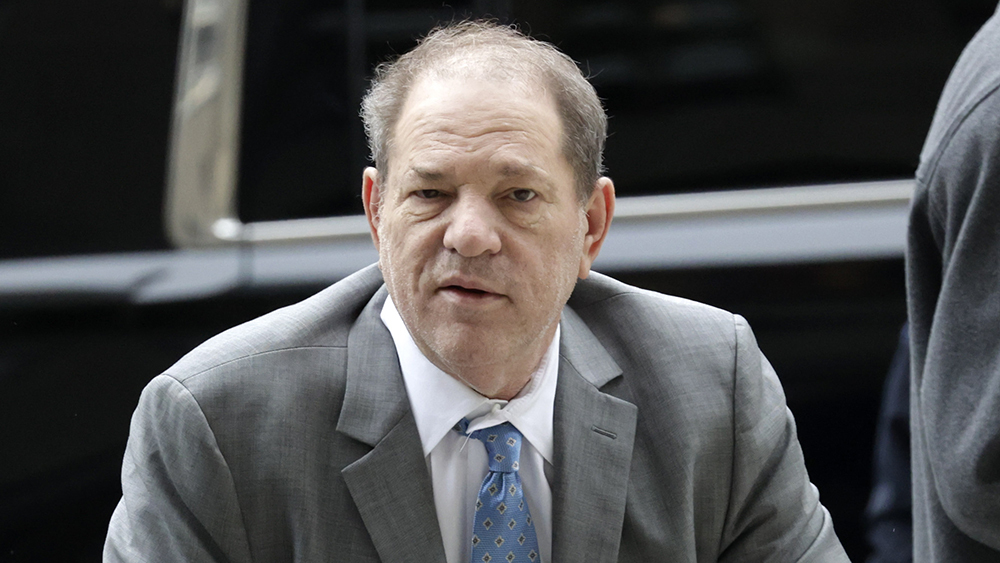 Harvey Weinstein tested positive for the coronavirus at a state prison in New York while serving a 23-year sentence for rape and sexual assault, the head of the state correctional officers union said Monday.

Harvey Weinstein was previously locked up at New York City’s Rikers Island jail complex, which had reported several coronavirus cases. He is currently being isolated at maximum security Wende Correctional Facility, in a town near Buffalo in upstate New York.

The state prison system had previously confirmed that two inmates at Wende have tested positive for COVID-19, but did not identify them because it said it can’t comment on individual inmate medical records.

Michael Powers, president of the New York State Correctional Officers and Police Benevolent Association, said Weinstein was one of the prisoners with the virus. Five officers and two supervisors at Wende were also placed in isolation because of possible exposure to the virus, he said.