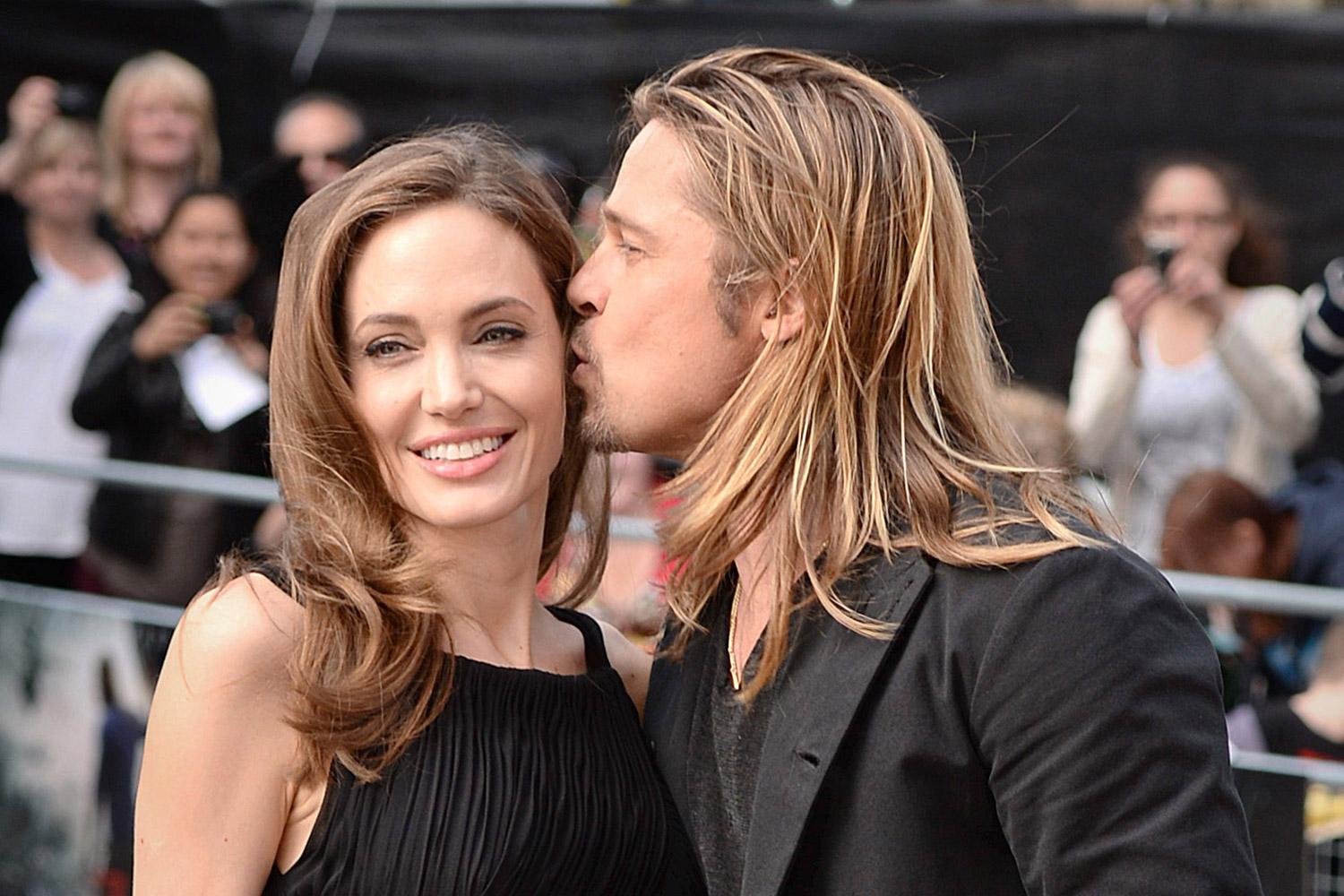 Angelina Jolie just got candid about her personal life in a recent interview, and it’s possible she just threw some shade at Brad Pitt.

In the interview to a popular fashion magazine, Angelina Jolie stated that she was not popular in high school, has emotional scars, loves her ‘restless’ spirit and would be living overseas with her children if it were not for ex Brad Pitt who wants the little ones in Los Angeles.

When asked if she would love to live some place other than the US, she answered in a jiffy. “I would love to live abroad and will do so as soon as my children are 18. Right now I’m having to base where their father chooses to live.” 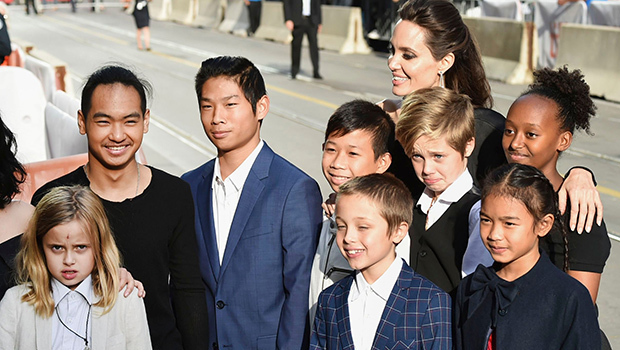 Angelina Jolie split from Brad Pitt in 2016 and their divorce is still being dealt with in terms of finances, though they can officially call themselves single by law. The couple had three biological children together, Shiloh, Vivienne and Knox. And raised three adopted children, Maddox, Pax and Zahara.

Instagram To Hide ‘Likes’ In The U.S. Next Week Onwards