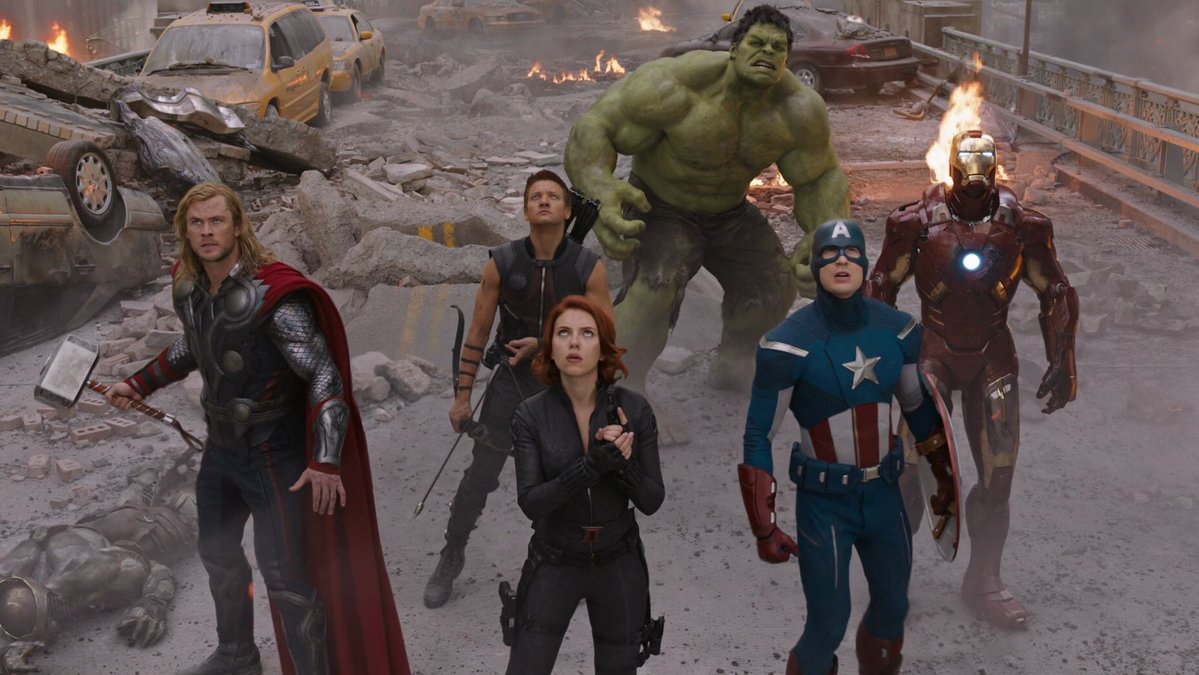 Avengers’ Superpowers Help Them Take Home Big Paychecks. Find Out How Much

Avengers: Endgame is redefining limits; it’s altering our understanding of exactly what the box office can achieve. The last movie of the Avengers franchise is breaking records left and right. But what about the cast members of this multi-billion dollar franchise? We mean though some heroes will continue onward in MCU, other have waved goodbye to their lucrative Marvel contracts. But how fruitful and profitable were their Marvel voyage? 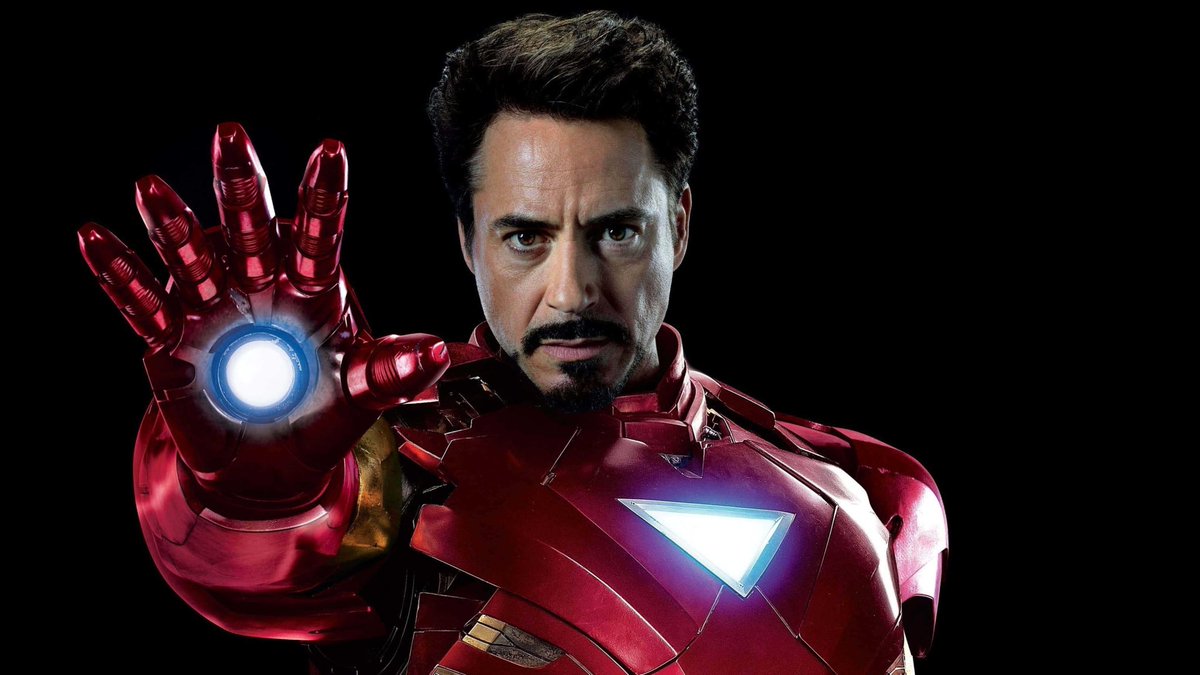 Well it seems the Avengers not only have superpowers to bring in big box office numbers but also powers to earn big paychecks. It’s no surprise that Iron Man, the patriarch of MCU and the one to begin it all made the biggest of them all. But what’s surprising is the amount Robert Downey Jr. walked out with. The actor made a unique financial deal with Marvel studio chief Kevin Fiege that gets him backend from the Avengers films. And with Avengers: Infinity War grossing over $2 billion at the global box office, Downey Jr. took home at least $75 million for the films unprecedented success. 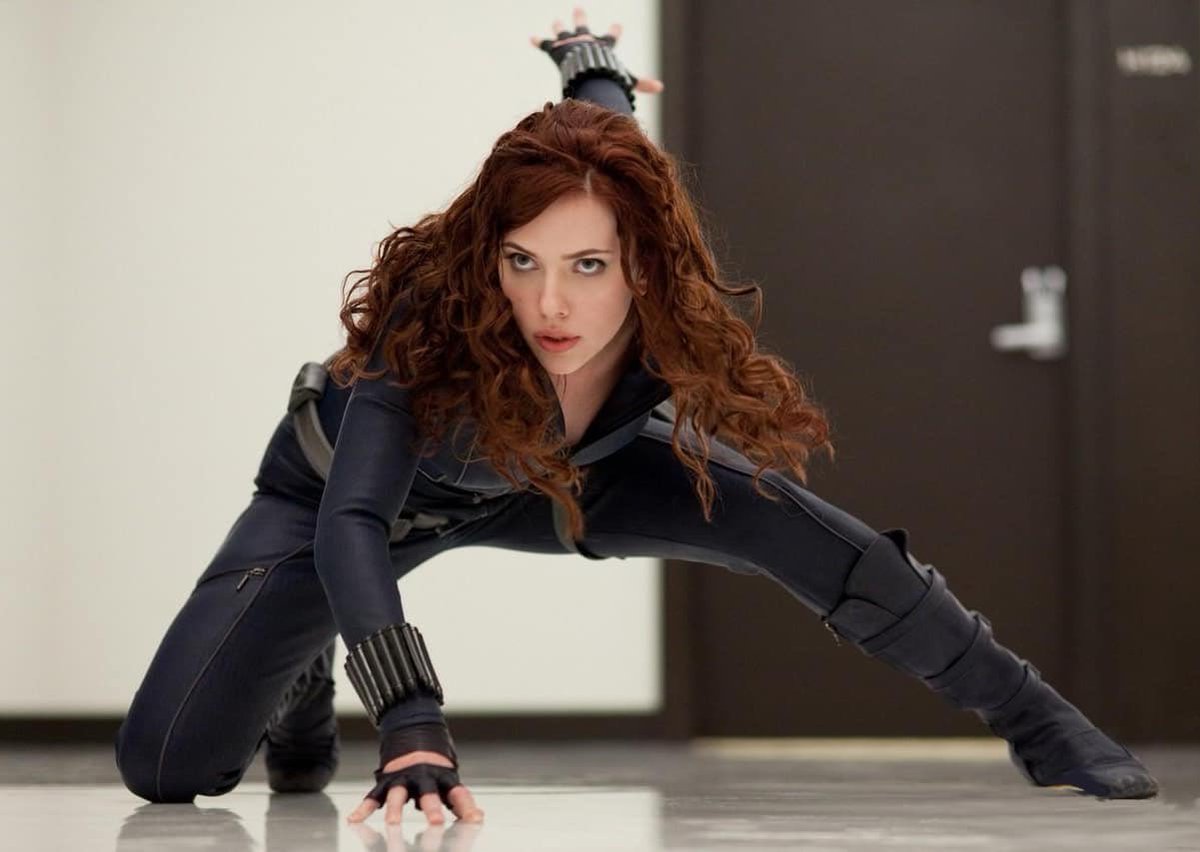 Further, Scarlett Johansson as Black Widow, whom we saw sacrifice her life for the Soul Stone in Endgame earned a figure in the $20 million range for both starring and producing. If you didn’t get enough of Black Widow, rejoice as Johansson is gearing up to return as her character for a stand-alone film in 2020. 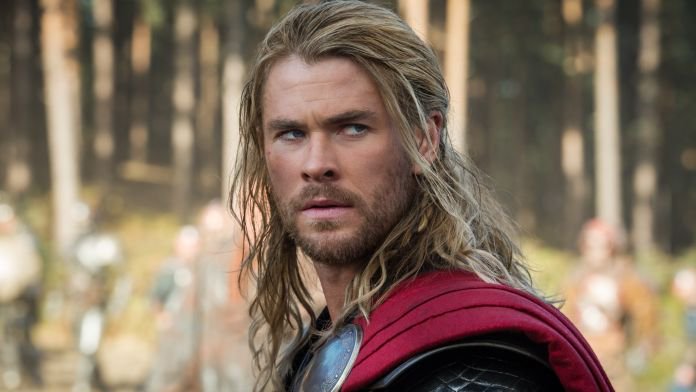 Chris Hemsworth, who first picked Thor’s hammer in 2010 had signed for just 5 films as the Asgardian hero. But he renegotiated his deal in 2017 so he would earn $15 million to $20 million for Avengers: Infinity War and Avengers: Endgame. Even Chris Evans, who had first held the shield as Captain America did the same. 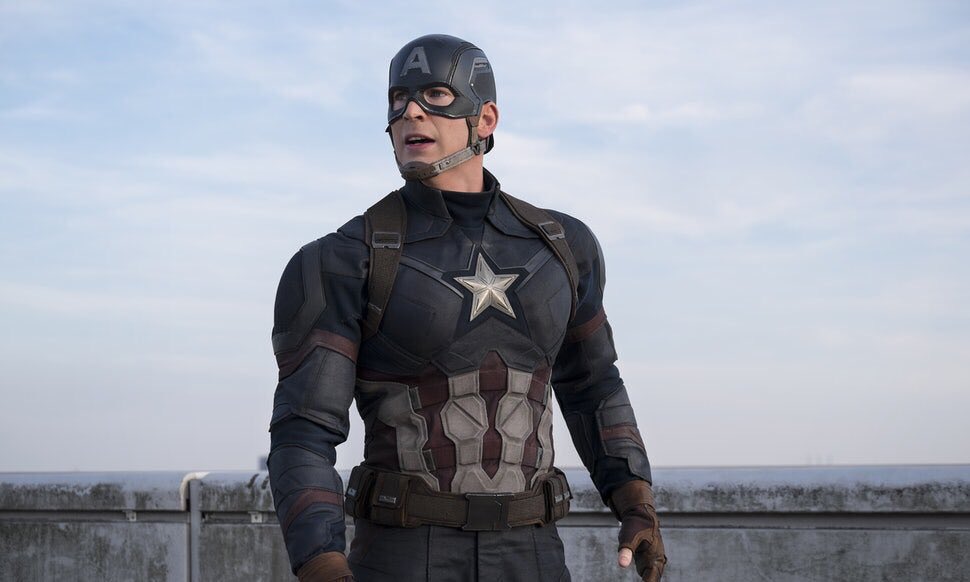 The Avengers franchise indeed has redefined the limits of success. The bonuses kicked in only after a film earned $500 million a few years ago. The continued success set the benchmark at $700 million, and now, it is $1.5 billion for Avengers films.

Shooter Apurvi Chandela Is Crowned The World. No 1 In 10m Air Rifle