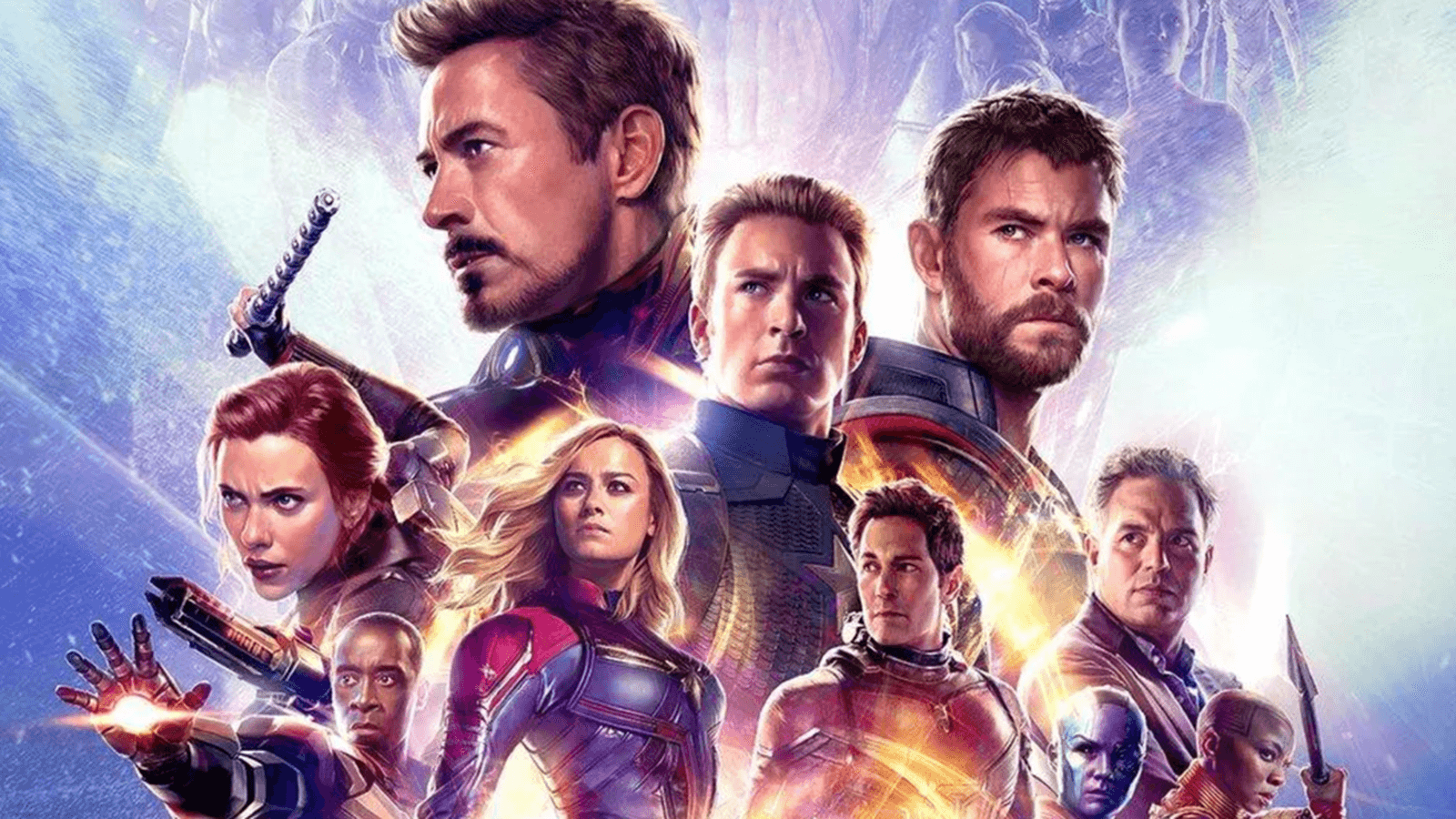 All that the Marvel Universe lost during the Infinity War, must be avenged. So once again, the ‘Avengers’ have gotten back on their feet, moving forward from where they last left off. Are they, however, striking a chord with hardcore superhero fans? Read on to find out if the film is worth your while, without any spoilers, of course. 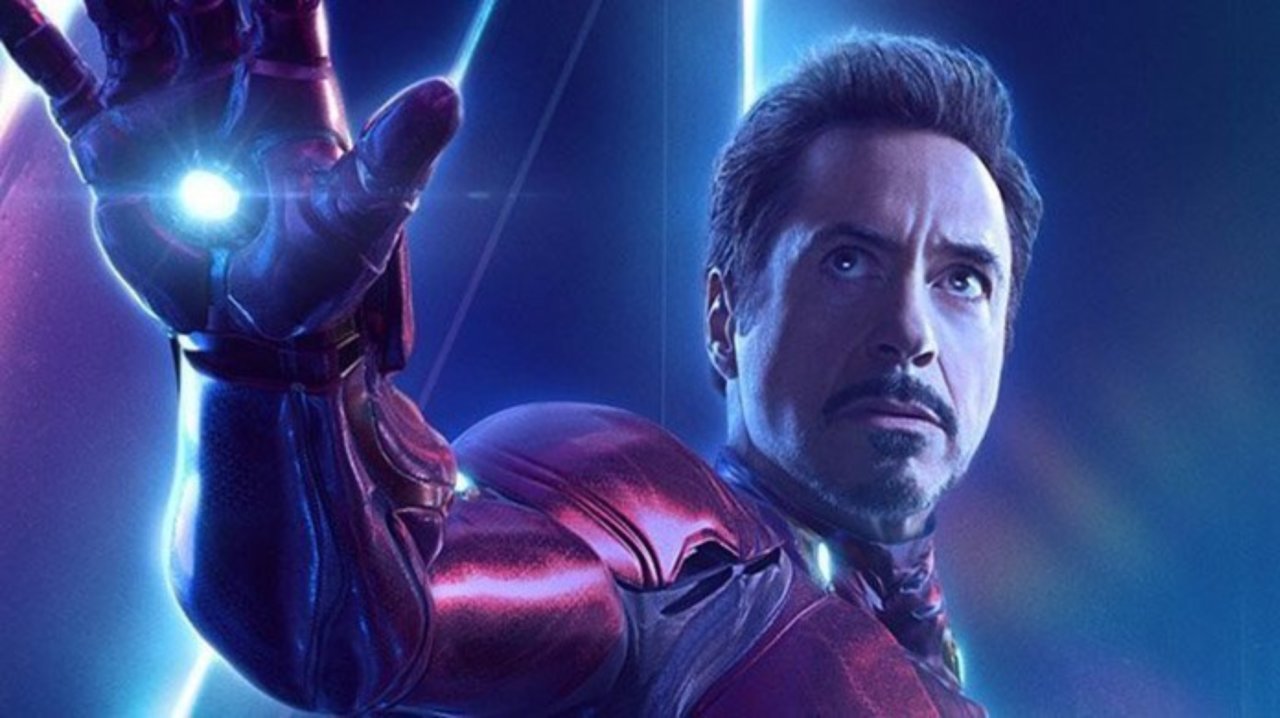 Endgame, as the name suggests, revolves around the Avengers trying to recover as much as they can from the previous destruction caused by Thanos. How the plot unfolds, however, is very different from the previously seen Avengers vs Thanos series and episodes. But the Infinity Wars connection is maintained throughout.

Besides being wholly immersive, the film has the perfect mix of action, humor and some very intense emotions. Certain superheroes, however – like those one would want to see more of, have been slightly underplayed. For example, Thor could have been a little more dramatic and Captain Marvel could have stayed on screen longer. Given the fact that the film is almost three hours long.

Overall, the film is a good watch for Marvel followers, but not superhero-fans. But if ‘Infinity War’ left you feeling unsteady, however, Endgame will definitely make you cry.