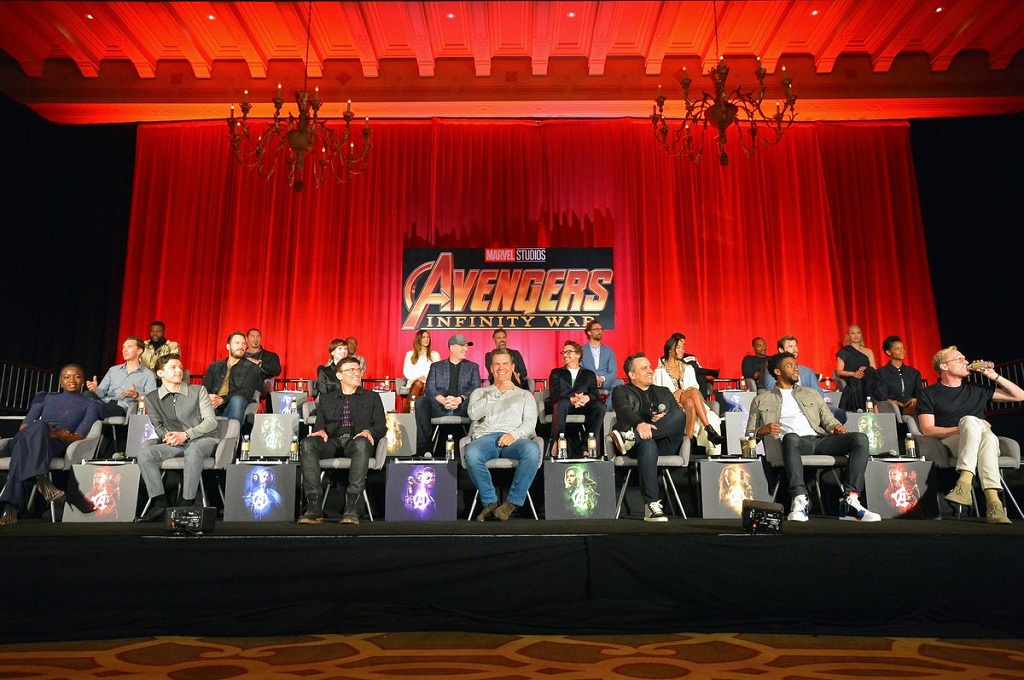 When the Avengers are around, everything has to be out of this world. The Earth’s mightiest superhero squad has to do everything in the most unique manner. Even press conferences can’t escape! The cast and crew of ‘Avengers: Endgame’ had the most iconic press conferences of all time that punched us right in the heart. 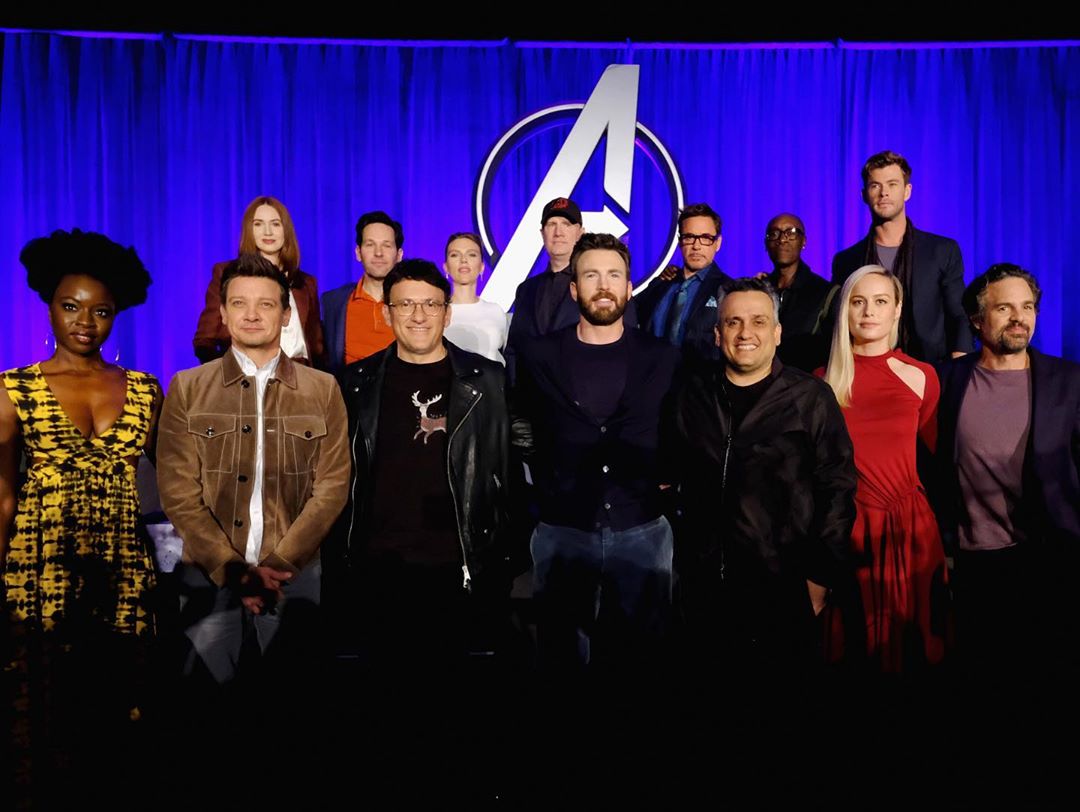 With mere weeks remaining for the release of ‘Avengers: Endgame’, core members of Marvel Cinematic Universe assembled in Los Angeles to discuss the upcoming film. From directors Anthony and Joe Russo, Robert Downey Jr., Mark Ruffalo to Brie Larson, Chris Evans and Hemsworth, Scarlett Johansson, everyone attended the conference. However, what stole the limelight on the stage were a few empty chairs. Any guess why?

Jon Favreau just introduced the #AvengersEndgame press conference in devastating fashion, reminding us half of them dead. pic.twitter.com/mYWf4NOkqc

Well, half the chairs were left empty to represent those who lost their lives after Thanos’ deadly finger snap. It’s just too much for us given that this is the last time the Avengers are attending an event like this. It’s quite a ‘Stark’ reminder of how many Avenger friends we have lost to the giant, purple monster Thanos.

Here are your Avengers, with plenty of empty chairs meant for their fallen comrades pic.twitter.com/5sdyFw5JKv

Mark your calendars as Disney is set to release ‘Avengers: Endgame’ on April 26.

5 Reasons Why We Need Equal Pay