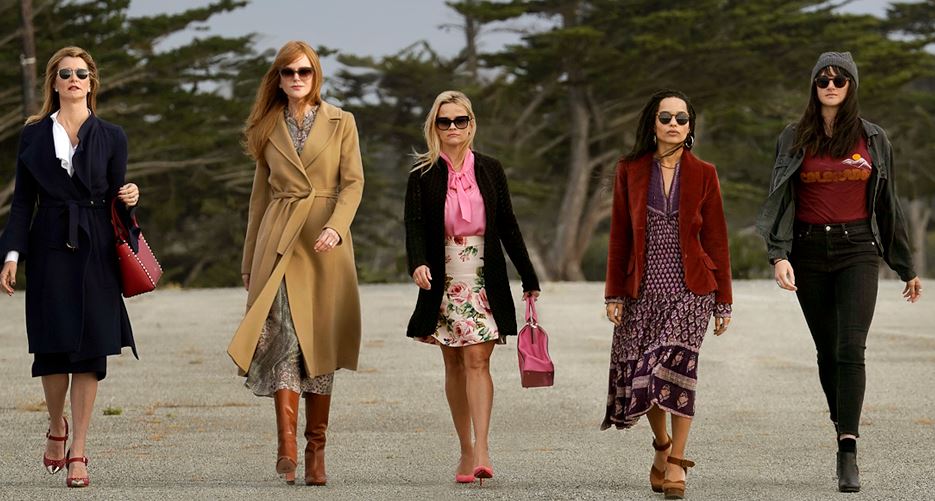 Bad news for fans of the Monterey 5! There is a tough chance that Big Little Lies will be coming back for a third season. Even though just a little bit after Season 2’s finale, HBO programming president, Caey Bloys had teased a season 3 – now actress Nicole Kidman has some discomforting news for us!

We’ve been so focused on this and we would love to, but there are ideas that are further on down the track. Right now, look at Laura. I don’t think we’ll ever get Laura back. She’s working on so many different things… and Zoe’s gone onto the Catwoman, so she’s going to be doing other things.

However, Kidman wasn’t all about the heartbreak, she did hope to “collide again” with her costars at some point in time! So, basically ladies and gentlemen – Nicole Kidman asked us to not eagerly wait for Big Little Lies, but also asked us to not give up complete hope yet. Talk about a big little dilemma!