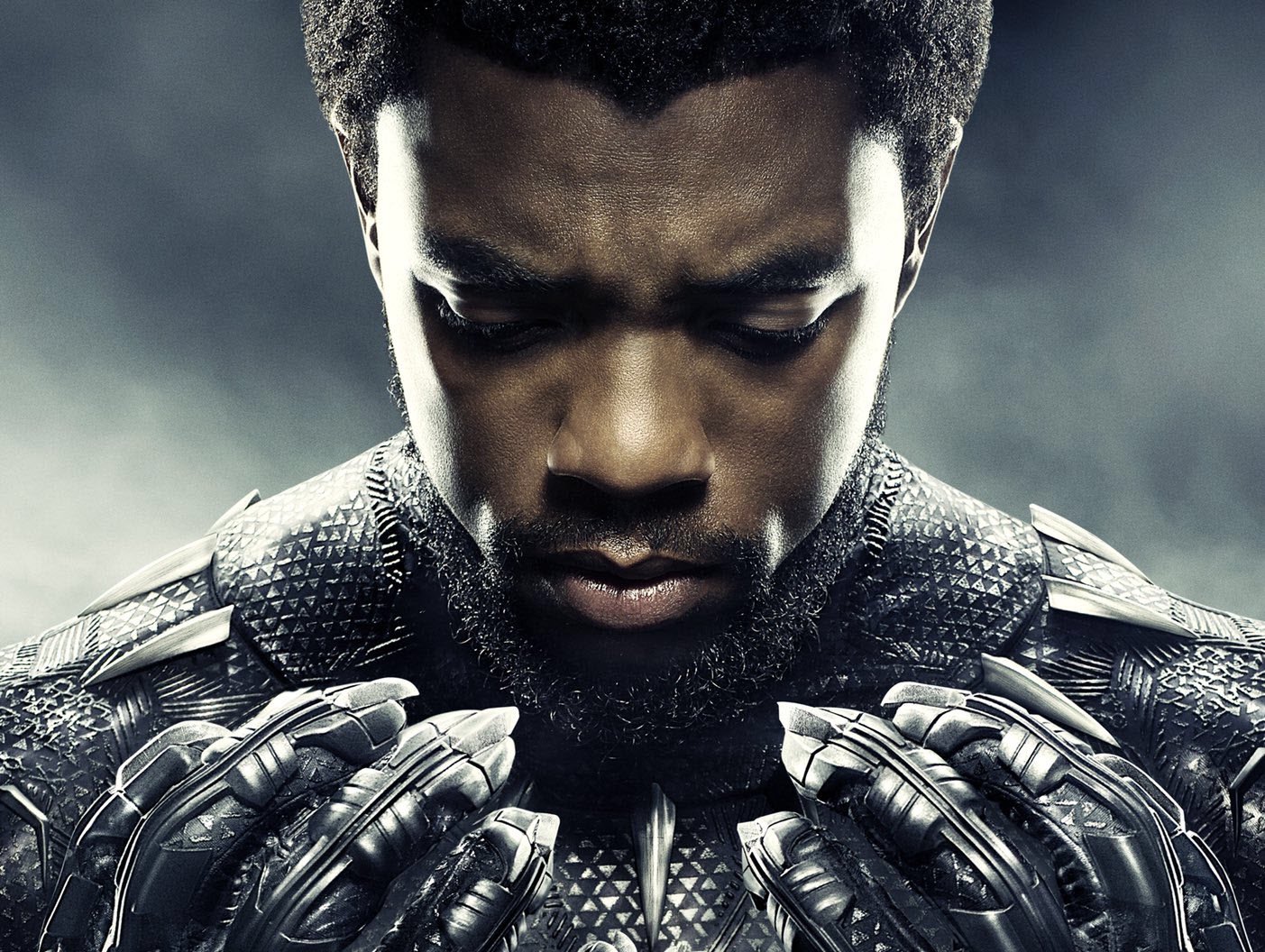 The @StarWars: The Rise of Skywalker cast is here, including @JohnBoyega, Daisy Ridley, Oscar Isaac, Billy Dee Williams, and more!

Coogler said the team is “taking their time” with the sequel on order to “get it right”. Even Marvel Studios Chief Kevin Feige said that Coogler has delivered a treatment, complete with a villain and new title, but refrained from giving out further details.

‘Black Panther’, starring Chadwick Boseman as the titular superhero, was a massive success when it premiered in February 2018. It grossed $700 million domestically and $1.3 billion worldwide, becoming the second highest-grossing Marvel movie of all time domestically, behind ‘Avengers: Endgame’. It was also the first superhero movie to get seven nominations at the Academy Awards and it won three out of them. Further ‘Black Panther’ also made history with its nearly all-black cast; Letitia Wright, Lupita Nyong’o, Forrest Whitaker, Michael B. Jordan, Danai Gurira and Angela Bassett starred the movie alongside Boseman.