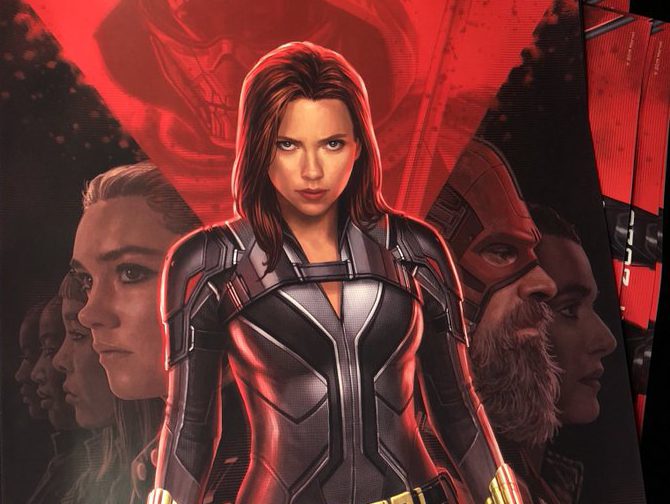 Black Widow is finally going to get all the attention to her next May. Fans were desperate to see Scarlett Johansson’s long-awaited solo outing as Natasha Romanoff and Marvel, like always, didn’t disappoint its fans. The first poster of Black Widow was released at Disney’s D23 annual fan expo and it looks brilliant and is enough to get you excited about the upcoming Marvel films.

Directed by Cate Shortland, Black Widow follows a post-Civil War Natasha Romanoff as she tries to “reckon with some of the red in her ledger”. The poster reveals a new costume for the superhero, which is slightly different from her usual look in other MCU movies. While Black Widow was killed in Avengers: Endgame, this film does not bring her back. Instead, the movie is set after the events of Captain America: Civil War and before Avengers: Infinity War. Even though all plot details have been kept under wraps, we know for sure that David Harbour will play some kind of the Red Guardian and we actually get our first look at him in the poster. 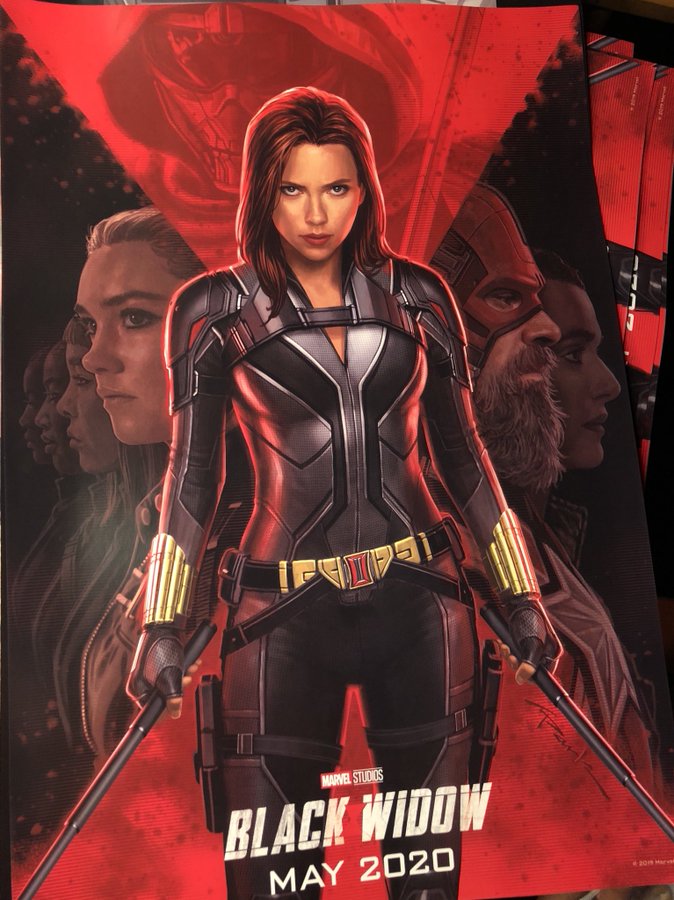 Marvel’s first official poster for Black Widow also gives us our first look at Taskmaster, the apparent primary antagonist of the film. Taskmaster is a unique Marvel villain as he technically does not have superpowers in the traditional sense, but possesses a photographic memory and has trained himself to be “photo-reflexive”. Hence he can mimic the fighting style of any superhero he’s facing off against. While his arsenal is not on display on the first poster meant to promote Black Widow, his mask is, showcasing that he’ll have a skull-like design after all. 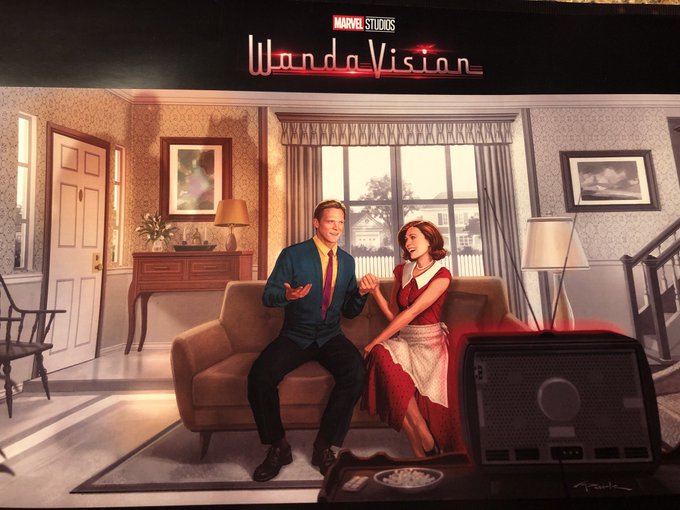 During the D23 expo, Marvel besides revealing quite a lot about its future movies, TV shows, and even theme parks also revealed the first teaster poster of WandaVision.The poster looks super exciting as we see Elisabeth Olsen’s Scarlet Witch and Paul Bettany’s Vision in what looks like a 60s setup. A rather-suspicious shadow is cast behind the duo, which looks a heck of a lot like Wanda’s comic-accurate headdress. WandaVision will premiere exclusively on Disney+ in early 2021.

How To Beat Cravings? A Quick Guide To Being More Mindful About Food