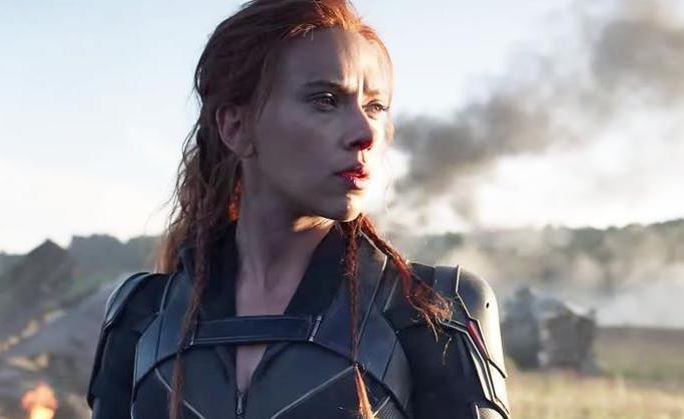 Oscar nominee Scarlett Johansson is back as Natasha Romanoff, a former KGB assassin, and a member of the Avengers. In the second trailer of Black Widow, we get a better look at The Taskmaster, and seems to confirm his abilities as matching with the comic book version, i.e. that of photographic reaction. He can mimic people’s movements after seeing them and then predict the next sequence of their movements based on that. For a hand-to-hand fighter who relies almost entirely on skill, it’s a test which will demonstrate why Black Widow stands apart from the other graduates of the red room.

The trailer, also, gives slightly more insight into the Red Guardian and other fellow trainees of Black Widow’s Red Room, teasing more to the “family reunion” mentioned in the first trailer.

185 Mobile Phones Were Stolen From A Police Store Room. Here’s How!