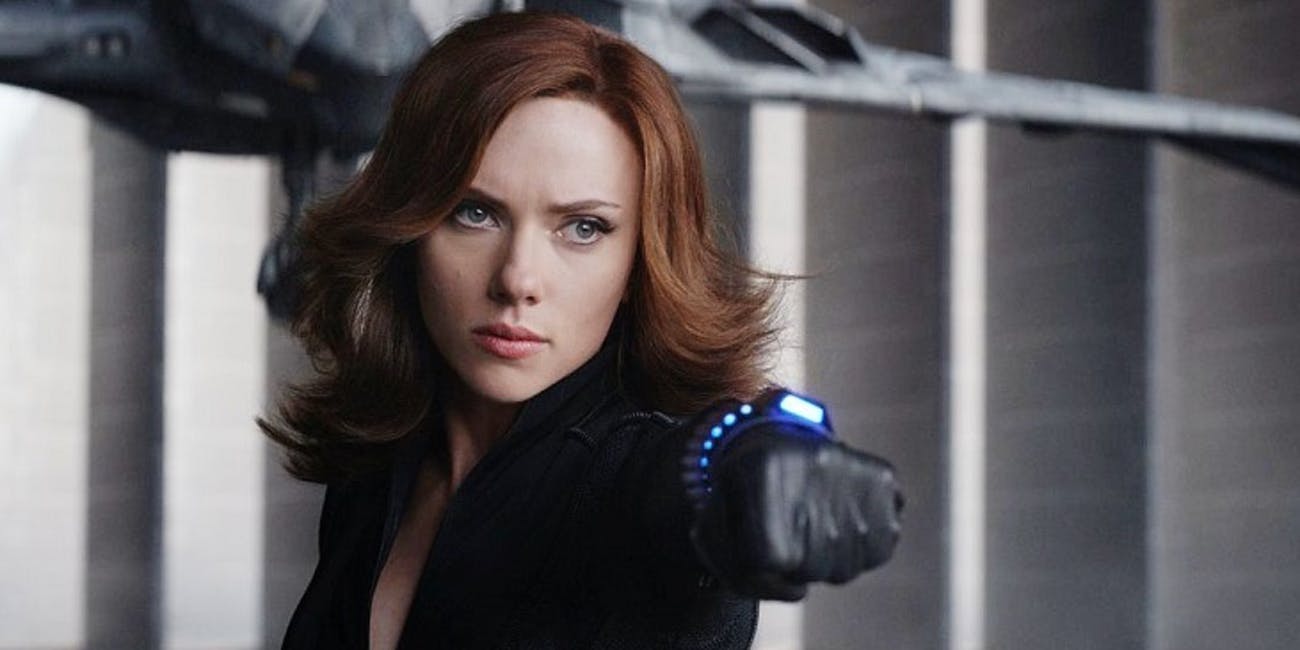 Marvel never ceases to amaze us and the cinematic universe has rightly done it once again with the release of Black Widow trailer. Natasha Romanoff finally gets her solo movie in the MCU and we must say there are no holds barred. 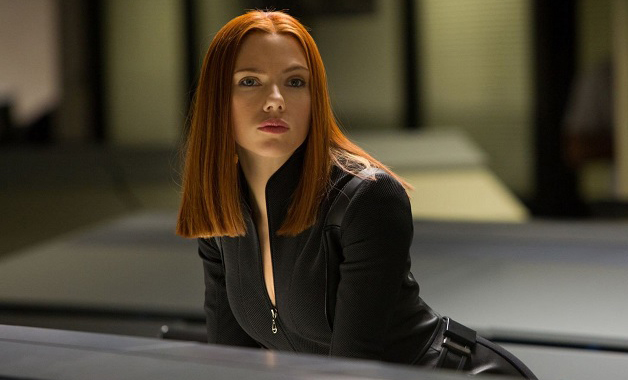 While it’s obvious that the film is set before Avengers: Endgame, it appears to take place long before Black Widow joins the Avengers if not at least Captain America. The trailer is filled adrenaline-pumping moments and seems like the film promises great visuals and action sequences. Not only does Natasha Romanoff get a swanky new white combat suit, but she’s also taking a leaf out of Cap’s book by leaping from a plane without a parachute. It’s finally her time to shine.

Check out the brand new teaser poster for Marvel Studios’ #BlackWidow. In theaters May 1, 2020. pic.twitter.com/V0SqHooj2d

With its May 1 2020 release date, Black Widow will officially kick off the MCU’s Phase 4. If this trailer is anything to go by, it should prove to be a thrilling opening chapter in the next Marvel movie saga.