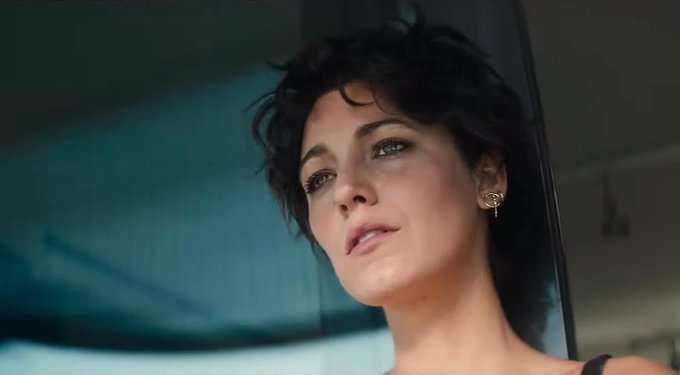 Blake Lively isn’t afraid to get down and gritty as she looks away from her glamorous Hollywood self to play the role of an assassin in her upcoming movie The Rhythm Section. In the newly launched trailer of the upcoming action-thriller, the actress is seen playing the role of Stephanie Patrick, an ordinary woman whose family is killed during a flight that she was supposed to be on.

With the help of three very different wigs and some kickass moves, the former Gossip Girl star transforms into a British vigilante when she discovers the plane crash that killed her family was not an accident. With nothing to lose, Stephanie takes on the identity of an assassin and sets out to find the people responsible. The movie also stars Jude Law as Stephanie’s mentor, aiding her on her search for revenge while at the same time cautioning her that, even if she’s successful, “it won’t be worth it”. The trailer also offers a glimpse of Sterling K Brown’s character, who perhaps plays Lively’s quasi-romantic interest in the film.

The Rhythm Section, adapted from the novel by Mark Burnell and directed by Reed Morano is set to release on January 31, 2020.

Is Kareena Kapoor Khan The Leading Lady In The Hindi Remake Of This Telugu Film?