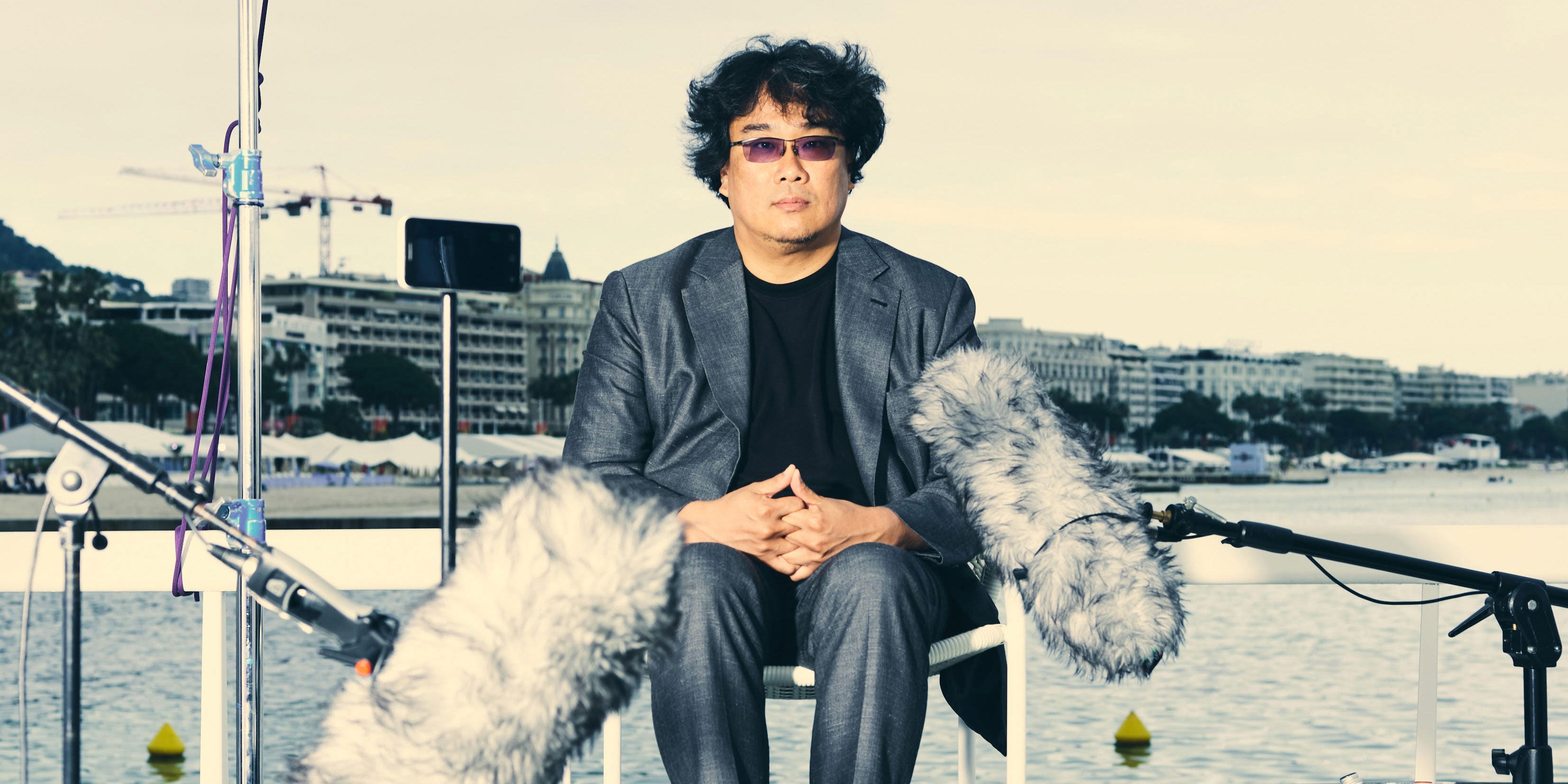 Bong Joon-Ho will never get on board with Marvel because of practical, comfortable fashion styles. The Parasite director said he’d never direct a Marvel movie because he can’t make peace with the “tight-fitting” costumes. 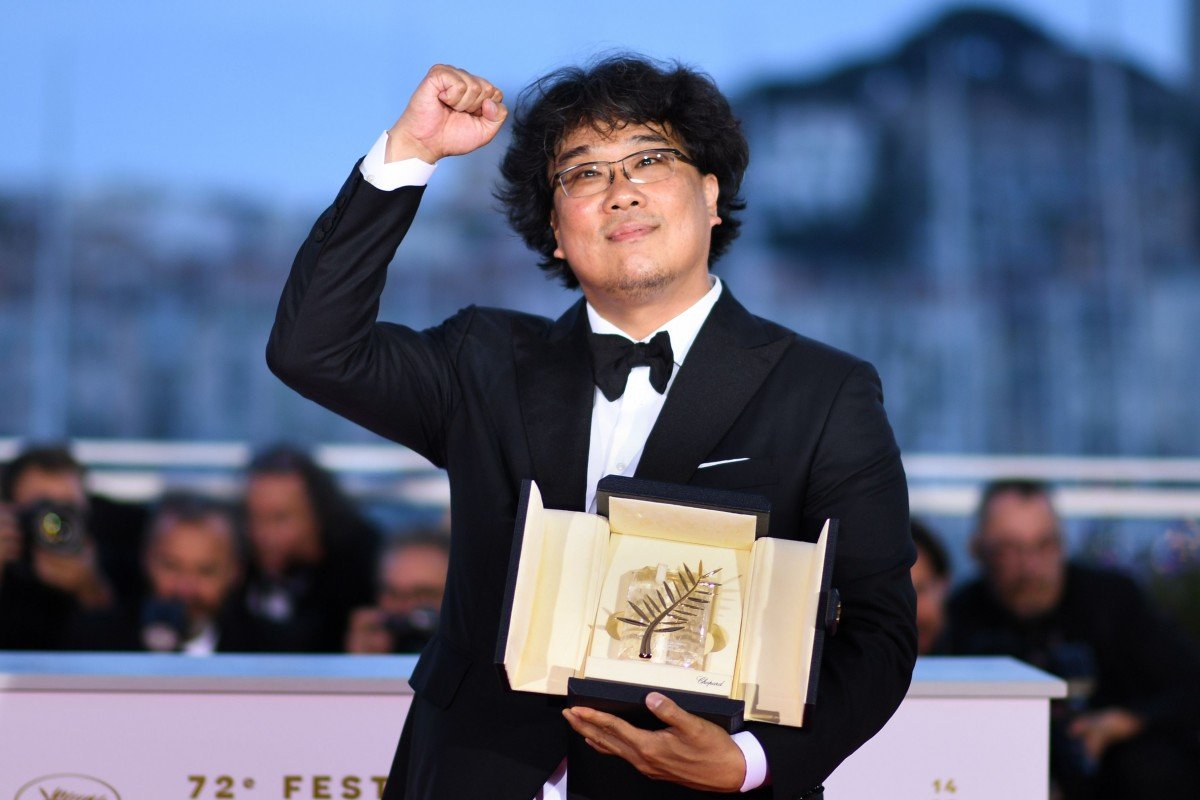 The South Korean director, in an interview about the breakout hit of Parasite, was asked if he’d ever consider directing a Marvel film, to which he said, “I have a personal problem. I respect the creativity that goes into superhero films, but in real life and in movies, I can’t stand people wearing tight-fitting clothes. I’ll never wear something like that, and just seeing someone in tight clothes is mentally difficult. I don’t know where to look, and I feel suffocated”.

The director further said, “Most superheroes wear tight suits, so I can never direct one. I don’t think anyone will offer the project to me either. If there is a superhero who has a very boxy costume, maybe I can try”.

Following the success of Parasite, Joon-Ho revealed that he’s currently working on two new films, and that one of these is a Korean action-horror. The director said, “I’ve had this idea since 2001, so I’ve been developing it for 18 years, and now I have an obsession. I really do have to shoot this movie…to give you one hint; it’s not a film you can shoot in NYC or Chicago: it only works if all the pedestrians on the street have the same skin tone”.

Your WhatsApp Chats Are About To Get More ‘Dabangg’ With Chulbul Pandey!