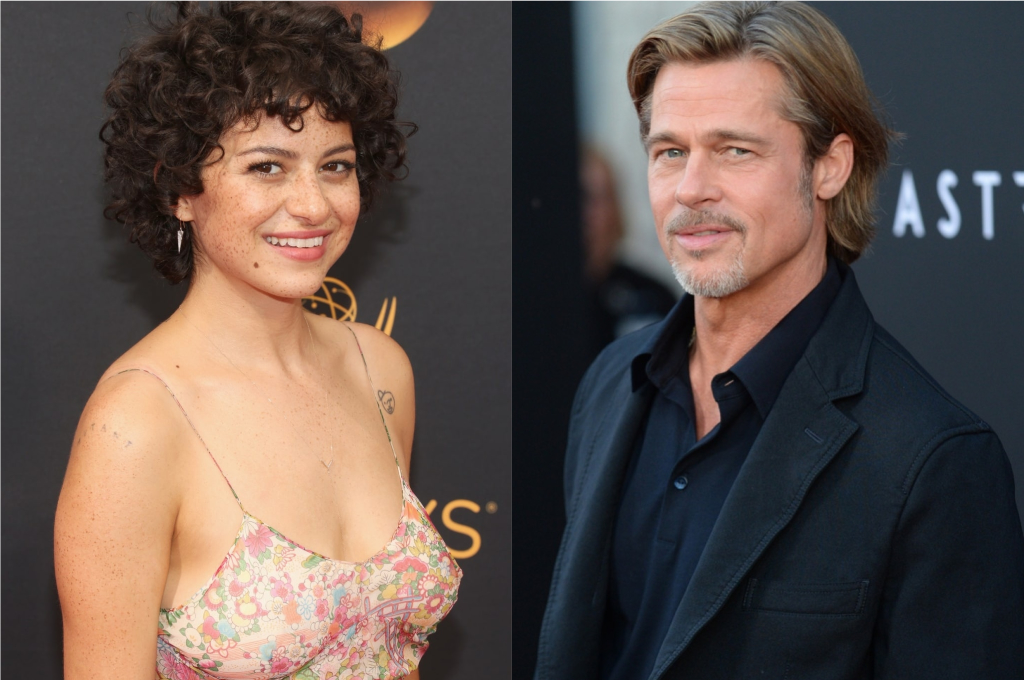 Brad Pitt, Jennifer Aniston and Angelina Jolie’s saga has hardly escaped headlines but it looks like the actor is all set to bring a new lady into the scene. Reports circulating all around suggest that the Ad Astra actor has now found a new match and may be brewing something with actress Alia Shawkat.

Although it’s not clear how they met, the buzz suggests that the two have been papped together on multiple occasions leading to the rumour mills turning. The recent romance rumours surfaced when the two were seen visiting an exhibit at the Wilding Cran Gallery in Los Angeles. In a cryptic image on Instagram, Pitt can be seen standing near Shawkat as they were both engaging in conversations with other people. That same day, they were also spotted grabbing dinner together.

The pair was first spotted together on September 21 this year when they attended Ethan Cohen’s A Play Is A Poem in LA. They were photographed leaving the venue together, but the identity of the woman in the photo was unknown until now. In another sighting, they attended Mike Birbiglia’s comedy show last month, where they posed for a selfie backstage.

Brad Pitt, however, has been linked to multiple women, including Sat Hari Khalsa, Kate Hudson, Charlize Theron and Sienna Miller but none of the alleged affairs were confirmed.