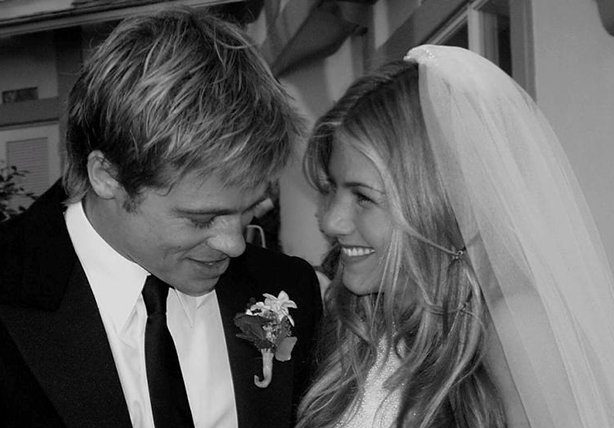 Brad Pitt To Gift Ex-wife Jennifer Aniston The Home They Lived In Before Divorce?

Hollywood actors Brad Pitt and Jennifer Aniston were a power couple until the former fell in love with actress Angelina Jolie on the sets of the film ‘Mr. and Mrs. Smith’. The tables, however, seemed to have turned again now, as Brad Pitt’s schmoozing of ex-wife Jennifer Aniston has hit new heights on her 50th birthday. 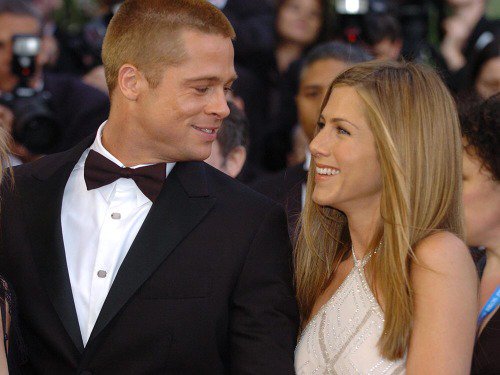 Not only did Pitt surprise Aniston by showing up at her 50th birthday celebration, he also had in store a $79 million dollar gift for her. According to reports, the former is gifting Aniston the Beverly Hills house they used to share when they were a couple back in time. Apparently losing their dream home was one of Jennifer Aniston’s biggest regrets of not buying him out. But Brad Pitt got her covered as he agreed to splash out the whopping amount of money to buy the house back and gift it to her. 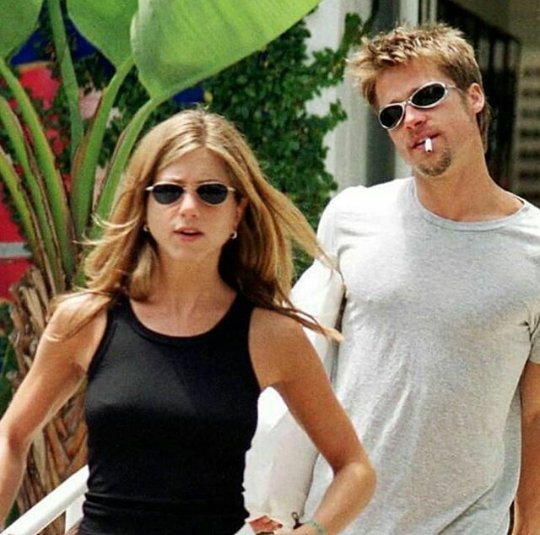 Well, does that mean the two are getting back together? There are also talks of Brad Pitt still carrying a torch for his ex and reconciliation could be very much in the offing. Jennifer Aniston split from her husband Justin Theroux in March 2018 while Pitt got separated from his wife after Angelina Jolie filed for a divorce back in 2016. Whatever it may be, when it comes to gifts, not many could have trumped what Pitt allegedly sorted out for Aniston.

Breaking Now: The First Look Of The New ‘Coolie No. 1’ Is Out!