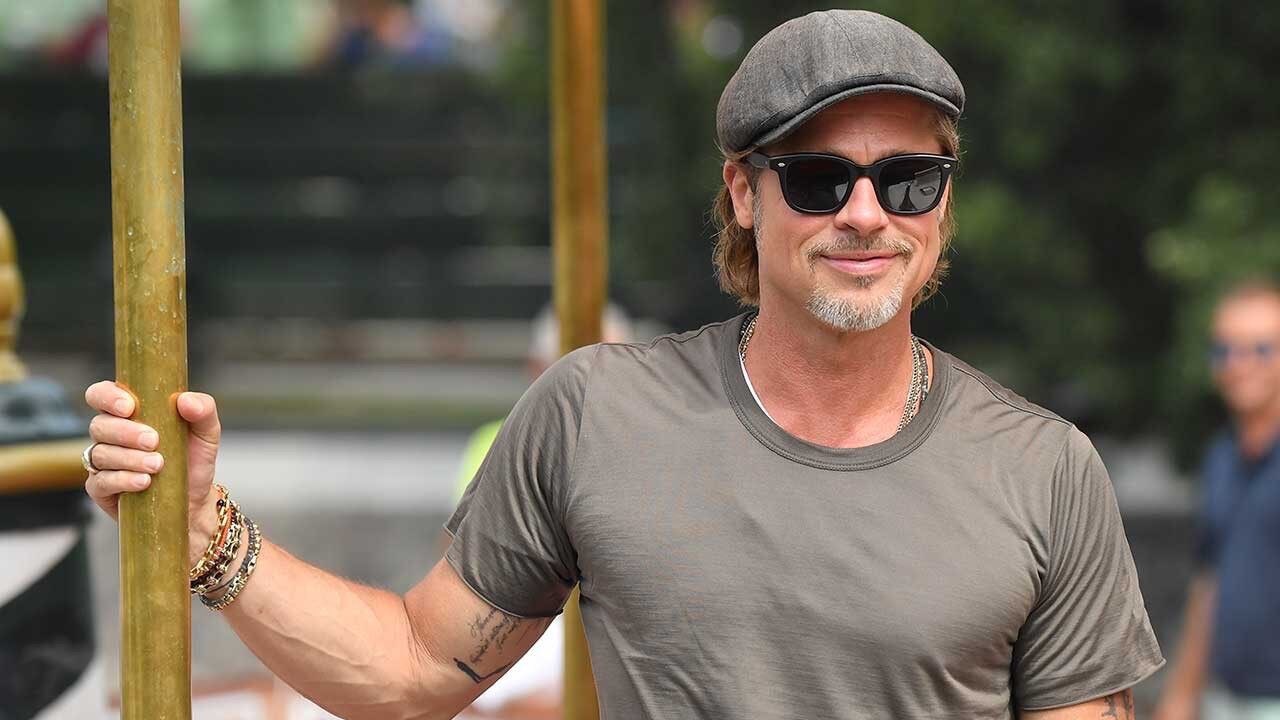 We all know Brad Pitt is one of Hollywood’s most dedicated actors and he used this quality for his personal wellbeing as well. In a recent interview with New York Times, Brad Pitt revealed that, following his split from Angelina Jolie three years before, he spent a year and a half in Alcoholics Anonymous to get sober. 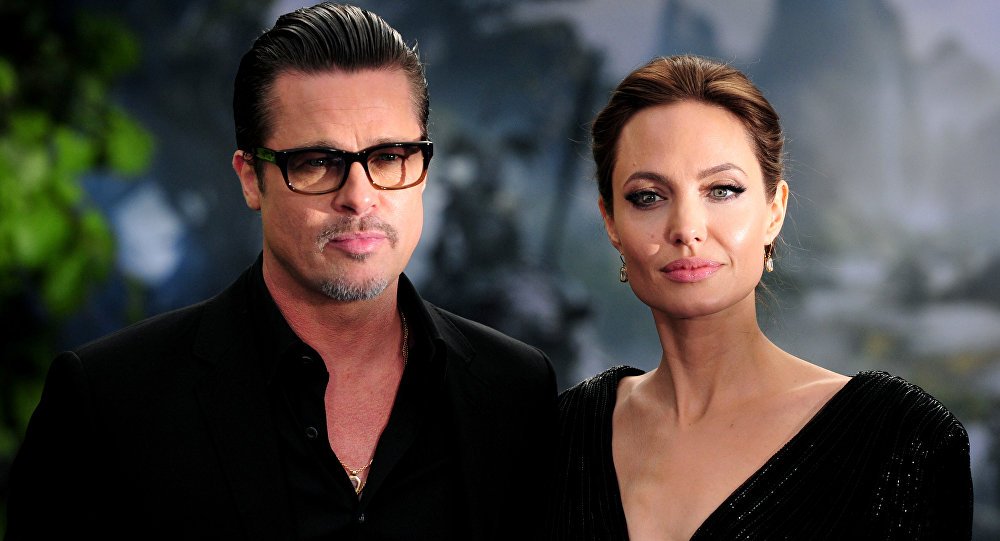 Shedding light on his post break up emotions, the 55-year-old actor said, “The fact is, we all carry pain, grief and loss. We spend most of our time hiding it, but it’s there, it’s in you. So you open up those boxes”.  While Brad Pitt didn’t confirm reports the Angelina Joie initiated their breakup because of the star’s drinking habit, he did establish the fact that he’s been committed to sobriety since she filed her divorce in 2016. He said, “I had taken things as far as I could take it, so I removed my drinking privileges”. Further while explaining what it was like to attend more than a year of Alcoholics Anonymous meetings, the star said, “You had all these men sitting around being open and honest in a way I have never heard. It was this safe space where there was little judgment, and therefore little judgment of yourself”. Pitt added that he found strength and catharsis in the group of men whilst mentioning the “great value” of being able to freely expose “the ugly sides of yourself”.

According to reports, Pitt and Jolie’s relationship came to an end in 2016 after an alleged fight aboard a private plane regarding Pitt’s excessive drinking. And it was in 2017 when the actor opened up about his decision to put down the bottle. At that time he told GQ, “Personally, I can’t remember a day since I got out of college when I wasn’t boozing or had a spliff, or something. And you realize that a lot of it is…. cigarettes, you know, pacifiers. And I’m running from feelings”. Brad Pitt mentioned he was really happy to be done with all that as he stopped everything except boozing when I started his family. The actor said, “But even this last year, you know — things I wasn’t dealing with. I was boozing too much. It’s just become a problem. And I’m really happy it’s been half a year now, which is bittersweet, but I’ve got my feelings in my fingertips again”. 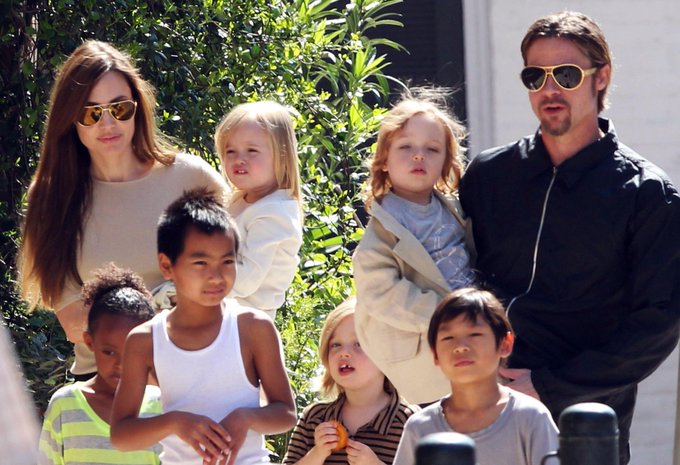 Brad Pitt shared six children with Angelina Jolie- Maddox, Pax, Zahara, Shiloh and twins Knox and Vivienne. The former couple finally reached a custody agreement in late 2018 following a lengthy legal battle. While the two “have joint physical and legal custody of the children,” Maddox is free to make his own decisions since he is 18+. Their eldest child recently started attending university in South Korea, where Jolie was seen bidding a tearful farewell to her eldest. Reports are also doing the round that Shiloh has decided to move in with her father as Jolie leaves to film Marvel’s ‘The Eternals’.

After Winning Big At International Film Festivals, ‘Gully Boy’ Gets A Japan Release