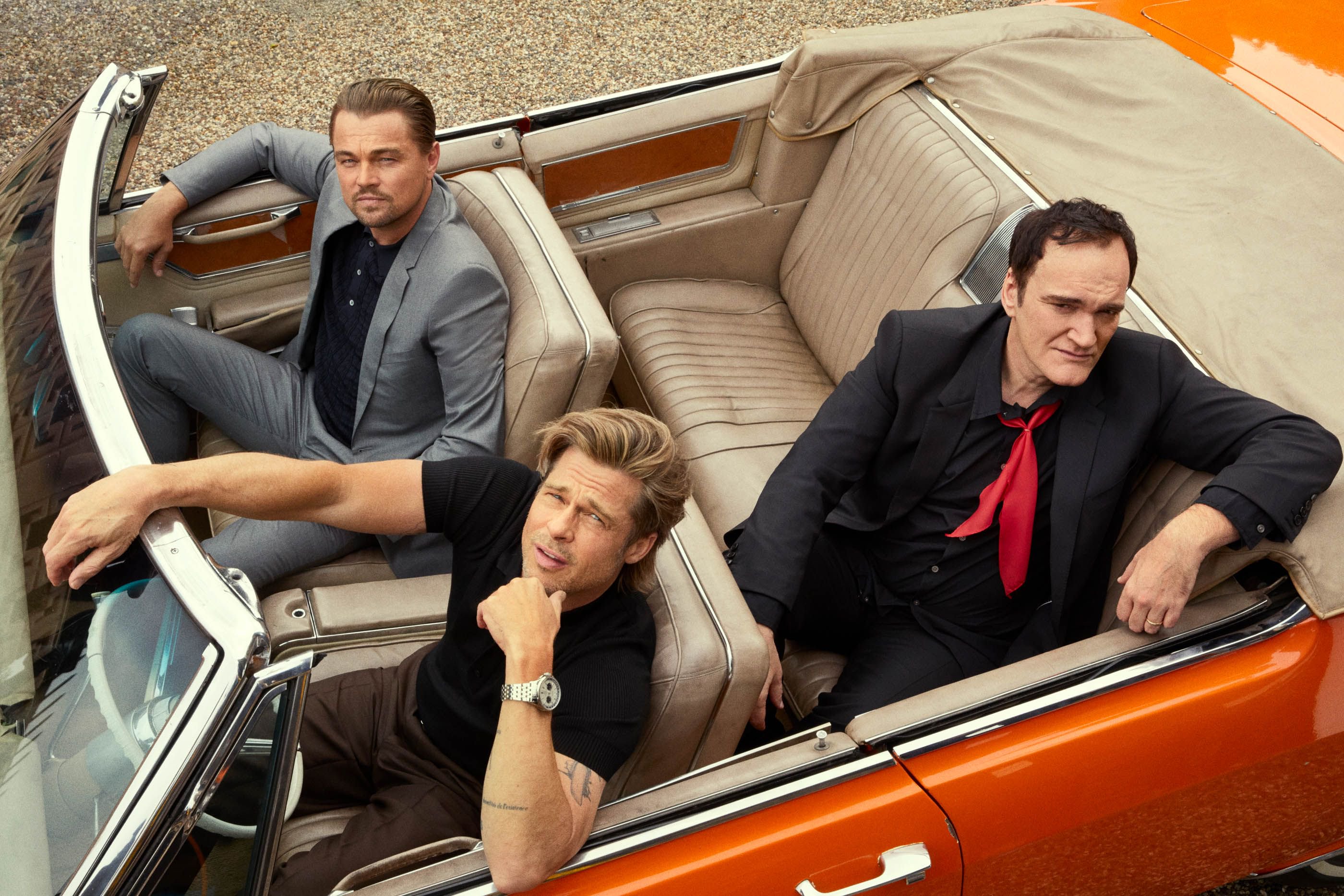 Just say it- Once Upon A Time…In Hollywood is one of the greatest flicks of 2019. The Quentin Tarantino masterpiece is a bloody epic comedy-drama flick, and if you’re in agreement, we have some super good news for you. Lead star Brad Pitt has teased the possibility of a series based on the film. 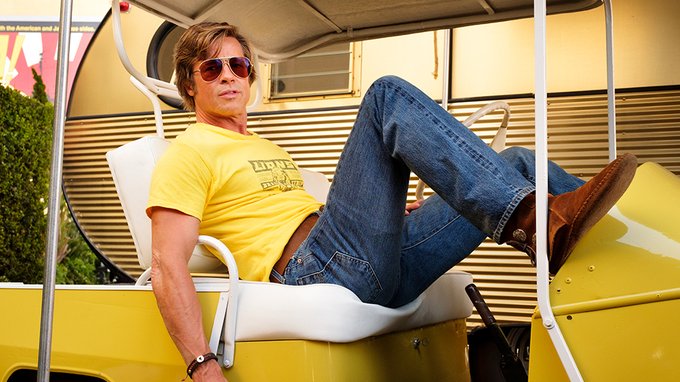 In a recent interview with New York Times, Brad Pitt made a claim that Tarantino has, at the very least, talked about expanding Once Upon a Time into a miniseries. The actor, who plays problematic stunt double Cliff Booth in the movie said, “Yeah he’s talked about it” while calling the possibility of a miniseries “pretty arousing idea”.

READ: Brad Pitt Opens Up On Quitting Alcohol After Divorce With Angelina Jolie

This is not the first time that talks regarding Once Upon A Time miniseries have surfaced; earlier Nicholas Hammond made a similar claim on a podcast appearance that director Quentin Tarantino was considering a “four-hour Netflix version” of his alternate-history Hollywood story. Apparently the director wants to make some room for the many scenes and appearances from famous actors that got cut out of the theatrical version. This however, comes as no surprise for Tarantino fans as Netflix already has a four-hour miniseries version of the director’s Hateful Eight. Does that mean chopping up a very long movie into digestible pieces is the ultimate form of Tarantino’s recent canon? 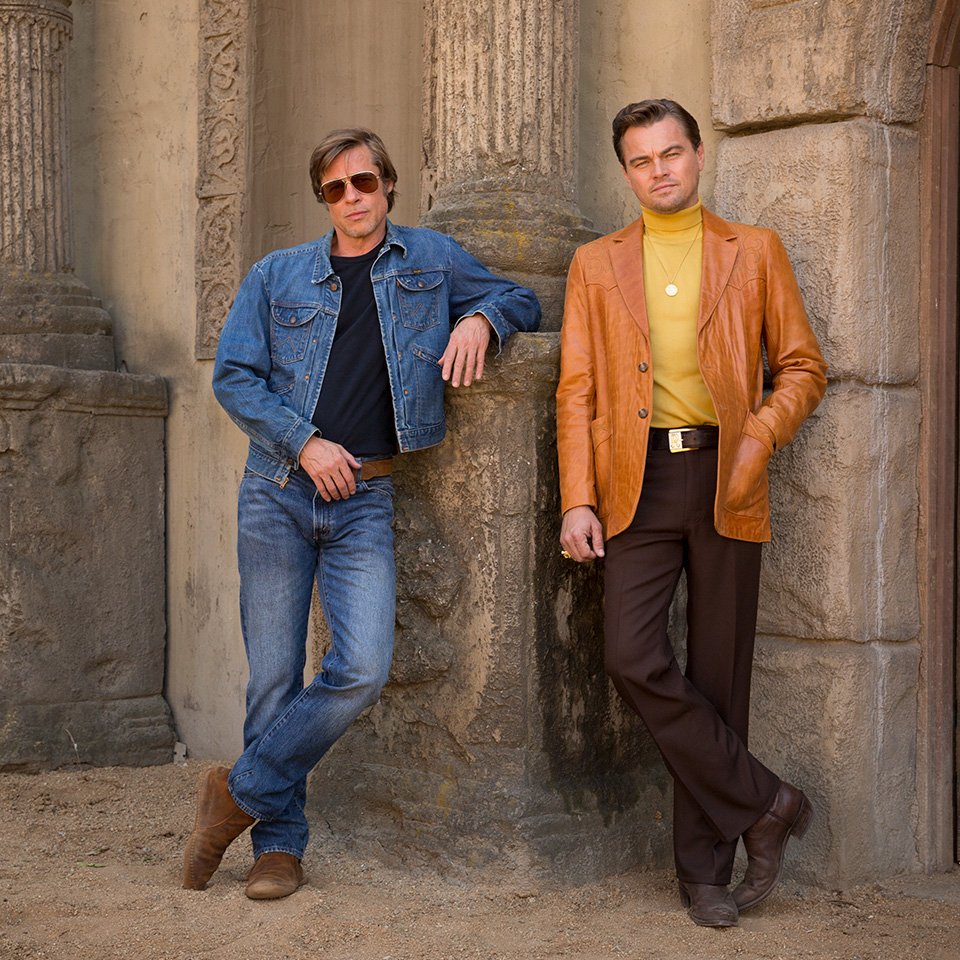 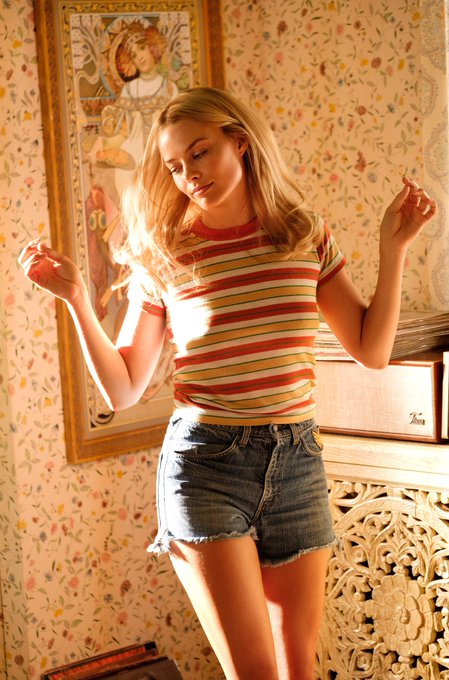 Even Brad Pitt believes that an episodic version of the fantastical Manson murder story will find more success in today’s streaming era. The actor said in his interview, “What I notice about the younger generation is that they’re used to receiving a lot of information at a much faster pace, and they’re more inclined to watch a short series of episodes where you can stay in it as long as you want or jump out whenever you get bored”. While Brad Pitt personally loves the “transportive experience” of going to the movie theatre, he also feels episodic series can lend more freedom to character and story development.

In the candid interview with New York Times, Brad Pitt had also shed light on his thoughts on fame, struggles with alcoholism and how he got sober after divorce with Angelina Jolie.