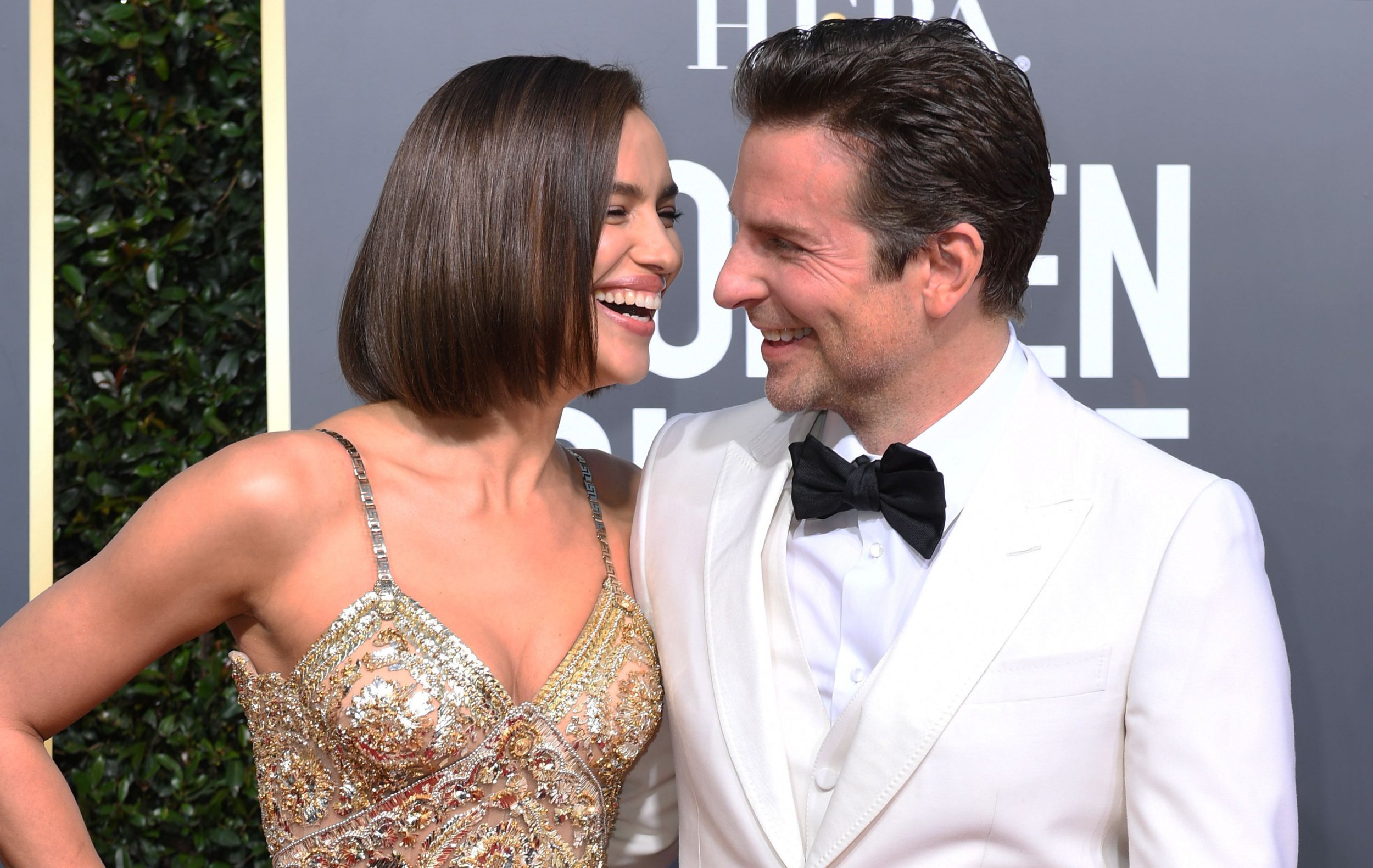 It’s splitsville for actor Bradley Cooper and model Irina Shayk. Rumors were abuzz the couple’s four year old relationship was just “hanging by a thread” and it has been confirmed that indeed, “they have officially  parted ways”.

According to sources the couple are now trying to make it as amicable as possible, and working out on custody rights of their two year old daughter Lea De Siene. 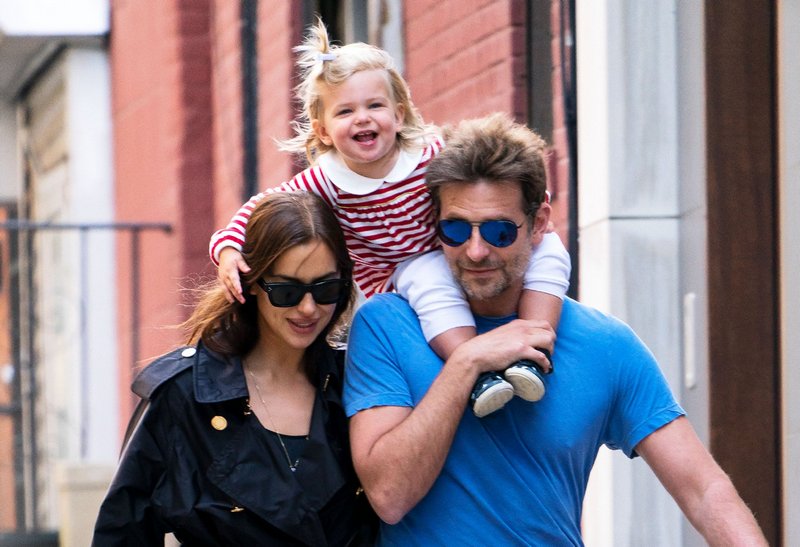 The news came days after Shayk was spotted without her ring and had also moved out of Cooper’s home.

The Cooper-Shayk relationship had hit a road block soon after rumors of Cooper’s closeness to his ‘A Star Is Born‘ costar Lady Gaga surfaced and what further added fuel to the fire was his intimate performance with her at the Oscars.

The couple were apparently considering a split at the time of the film’s promotions but keeping up appearances for the film’s sake. Shayk, when asked, had brushed the rumors of the Cooper- Gaga closeness, saying, “she wasn’t affected”.

In the mean Lady Gaga had dismissed her relationship with Cooper as nothing but on-screen chemistry and mutual admiration, “it was all about the acting” she had told talk show host Jimmy Kimmel.

Nokia 2.2: This Is What You Need To Know Before The Launch