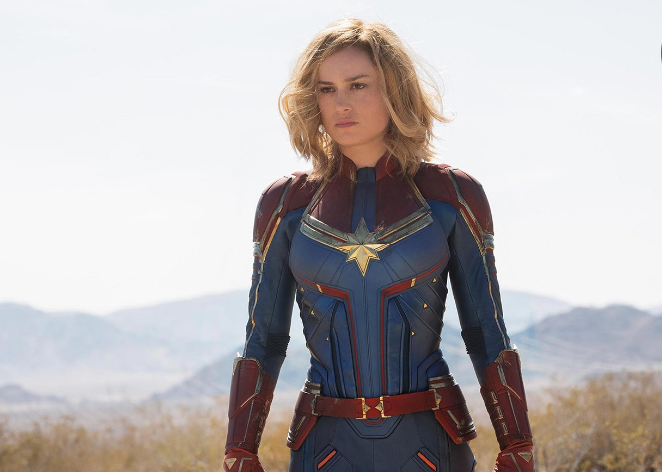 Academy award winner Brie Larson is the first female to be starring in a Marvel film- a breakthrough achievement for any superhero movie! Marvel Studios has just released a trailer for its upcoming Captain Marvel film starring Brie Larson in the lead. With the tagline “Higher, Further, Faster”, Captain Marvel is all set to release on March 8, 2019. 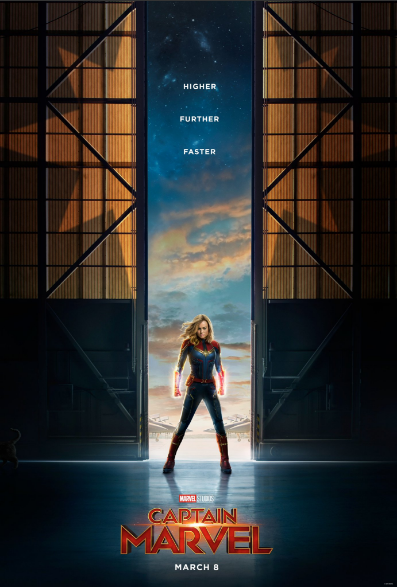 The “future is female” was till now just a fancy tagline for women empowerment. Kudos to Marvel to actually putting into execution. They released an intriguing magazine cover style poster on Twitter for their new release too!

The future is female! Here’s your exclusive first look at @BrieLarson as @CaptainMarvel, the galaxy’s newest — and most powerful — star: https://t.co/EKfHhGIhUa pic.twitter.com/xhD00bdfF0

Watch the trailer here and see the glorious gal and her superpowers for yourself!

From Desi Girl To Ranch Girl, Priyanka Chopra Is Enjoying Being Outdoorsy

‘Violet’ Is The Colour To Have In Your Wedding